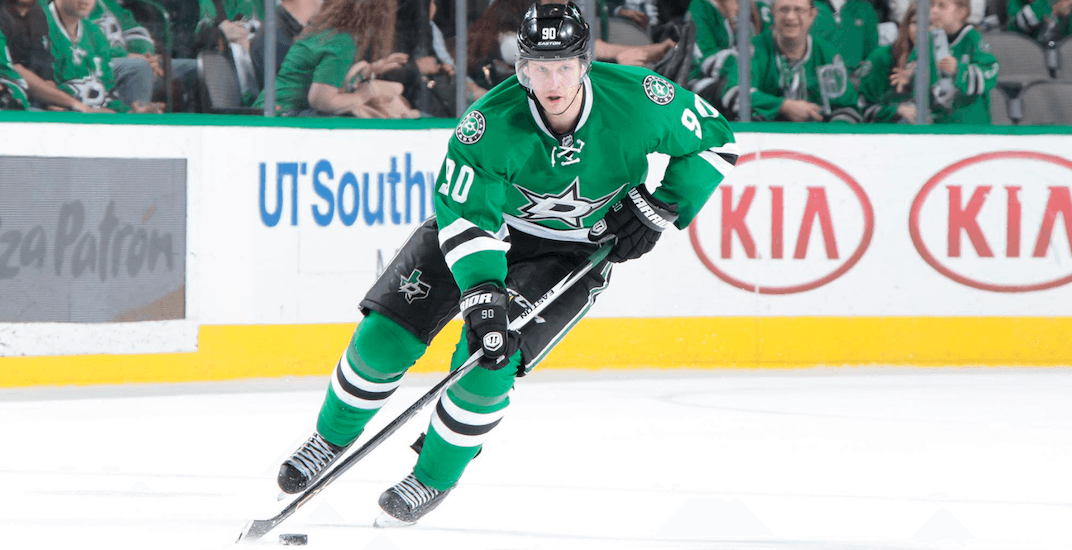 The Toronto Maple Leafs have made some noise on the first day of free agency in the NHL.

Jason Spezza is coming home, as the Toronto native signed a one-year contract worth $700,000. The 36-year-old isn’t the front-line player he once was, scoring just 27 points (8-19-27) in 76 games with the Dallas Stars last season.

With 915 points in 1065 career games, Spezza has had an exceptional career – one he’s hoping to rejuvenate with a highly-skilled Maple Leafs team. 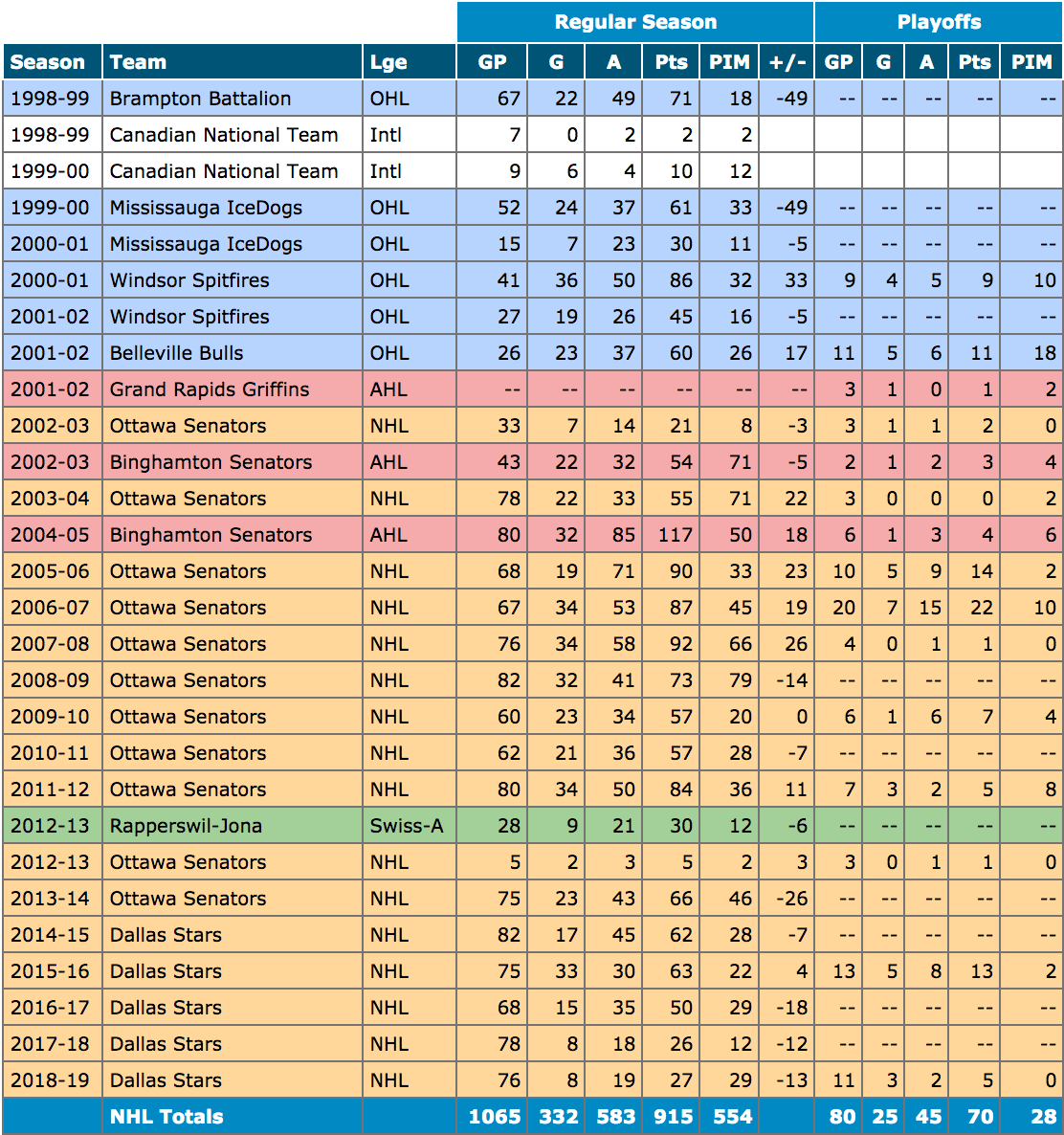 The Leafs also completed a six-player deal with the Ottawa Senators.

Ceci, 25, is the key to the deal for the Leafs. The restricted free agent scored 26 points (7-19-26) in 74 games with the Sens last season. The right-shot defenceman averaged 22:34 of ice time – second most among defencemen on an undermanned team in Ottawa last season.

The Leafs will miss Connor Brown, who scored 29 points (8-21-29) last season, but they successfully shedded Nikita Zaitsev’s contract – which has five years left carrying a $4.5 million cap hit. The 27-year-old Russian defenceman has been unable to replicate the success of his first season in Toronto, when he scored 36 points in 2016-17.