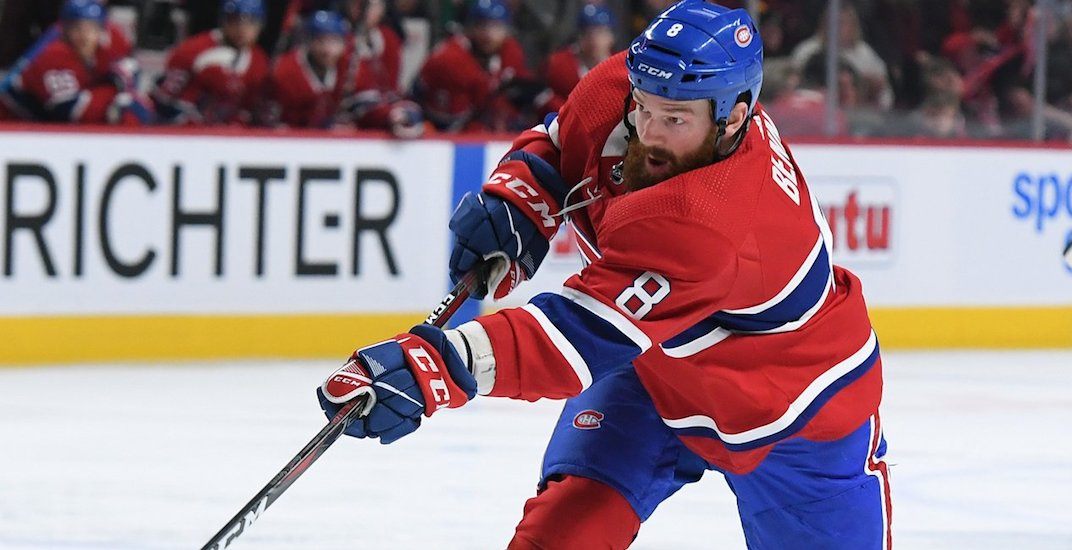 Jordie Benn is coming home, as the Vancouver Canucks have landed the Victoria, BC native on the first day of free agency.

The contract is a two-year deal worth $2 million per season.

“Jordie is an experienced defenceman who brings leadership and versatility to our team,” said Canucks GM Jim Benning. “His steady presence will be an example and support to our young players.”

Benn is one of two significant acquisitions by the Canucks, who also signed Tyler Myers today.

The 6-foot-2, 199-pound defenceman will help the Canucks most on the penalty kill, where he was used extensively by the Canadiens. 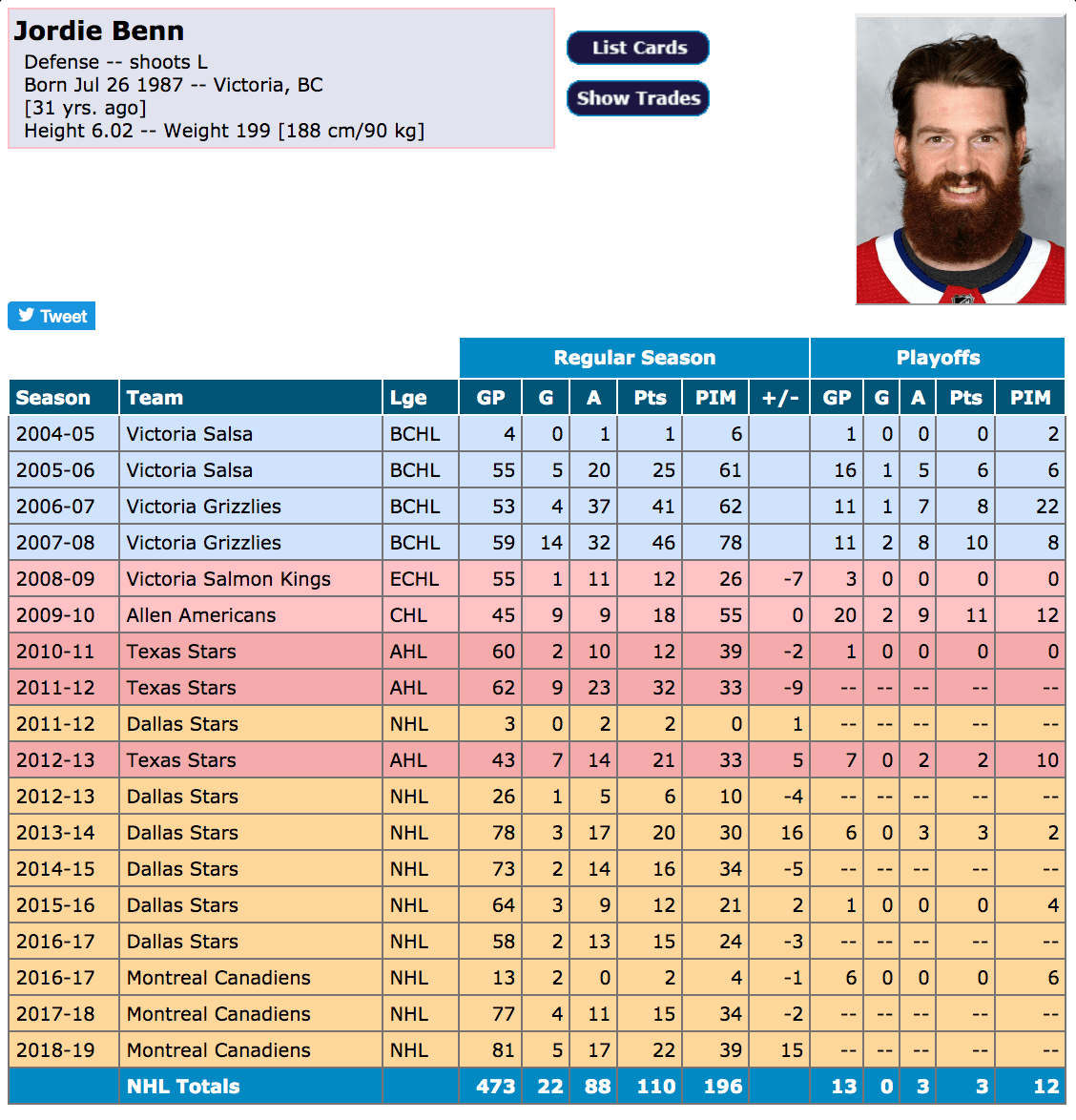 A left-shot blueliner, Benn is the more affordable replacement for Ben Hutton, who was not tendered a qualifying offer.