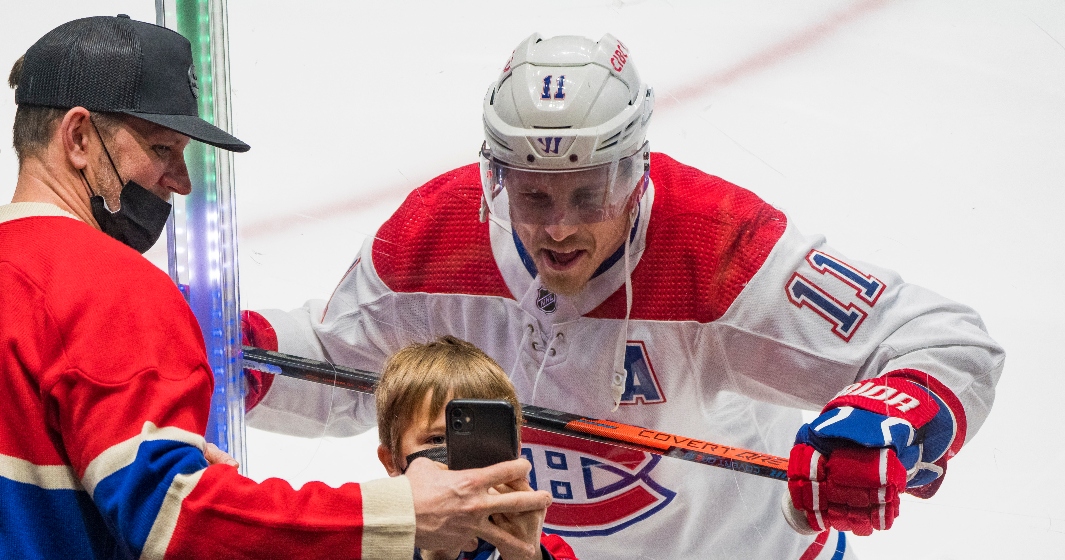 Although Shea Weber never officially announced his retirement from the National Hockey League, the Canadiens captain’s injured ⁠— which he gallantly played through during the 2021 playoff run ⁠— are far too grave to see him return to form.

And while Montreal went through this season without naming an official successor to the 36-year-old, back in January, General Manager Kent Hughes officially announced that the Habs would indeed have a new face behind the “C” as early as next season.

With that, fans have been speculating and debating for months about who the next captain should be arguing youth vs experience, skill vs grit, and passion vs composure. These are all factors that will likely be taken into consideration when choosing a new leader over the offseason.

But for now, here are our top five candidates who can realistically don the “C” for Le CH. 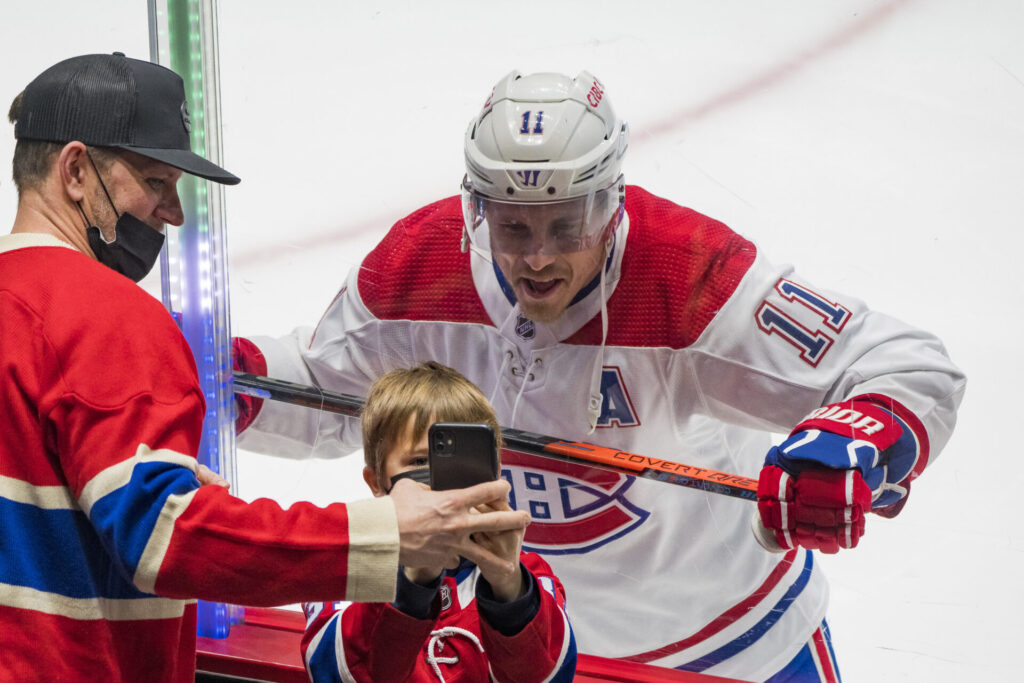 After spending 12 years in the organization and giving his blood, sweat, and tears, there is a strong case — despite what some referees may think — for giving the captaincy to Brendan Gallagher. While he is not the top-six forward he used to be, Gally is still a sparkplug and, most importantly, a leader.

Maybe it’s finally time to upgrade that letter on his jersey. 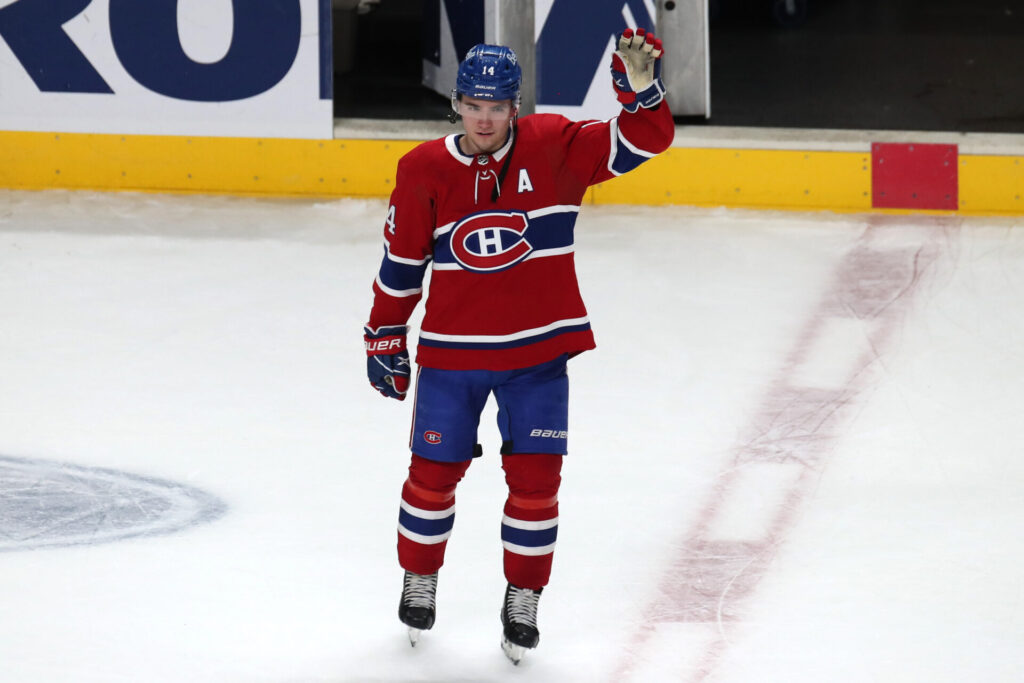 Since being acquired from the Vegas Golden Knights in 2018 in exchange for former Habs captain Max Pacioretty, Nick Suzuki has grown into a top-line centre. His smooth hands, poise, and impressive skillset have made him the poster boy for the Canadiens’ future.

And, boy, does the future look bright.

At 22, Suzuki might still be too young for the “C,” but stranger things have happened. 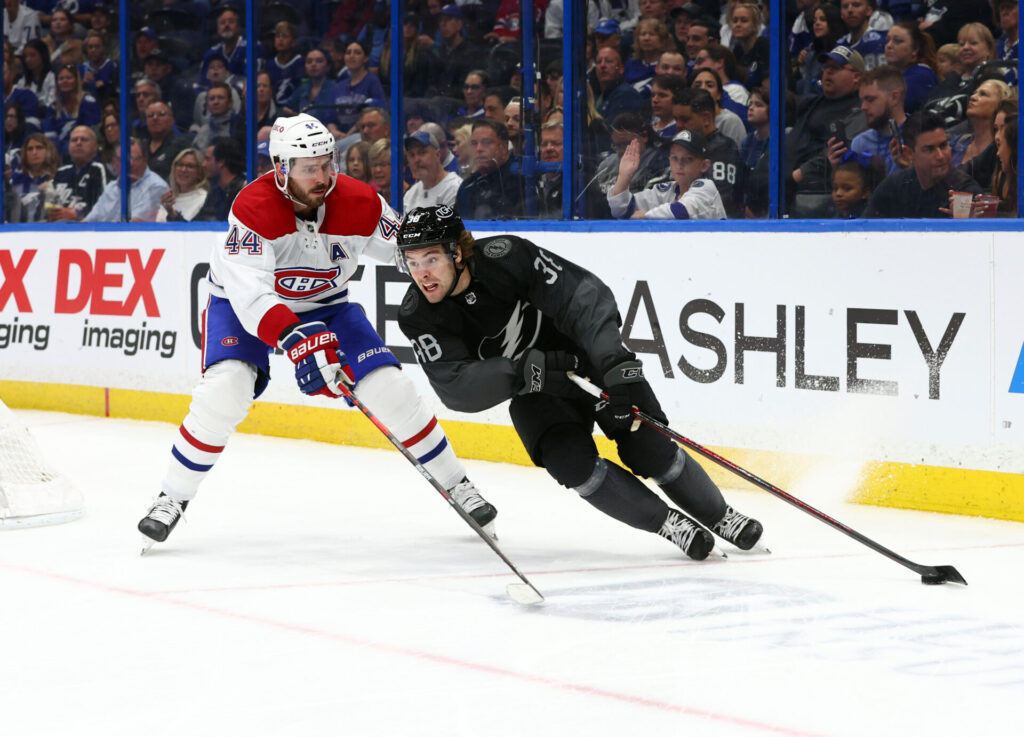 Joel Edmundson is a Stanley Cup champion, dependable blueliner, and outspoken leader. So don’t be surprised if he is named interim captain.

Edmundson has also shown that he can step up off the ice. At the beginning of the 2021-2022 season, when the Bell Centre got rid of “Fix You,” their long-standing player intro song, the 28-year-old went straight to the Canadiens’ Senior Vice President and asked that it be brought back. It was, almost immediately.

They call him “steady Eddy” for a reason. 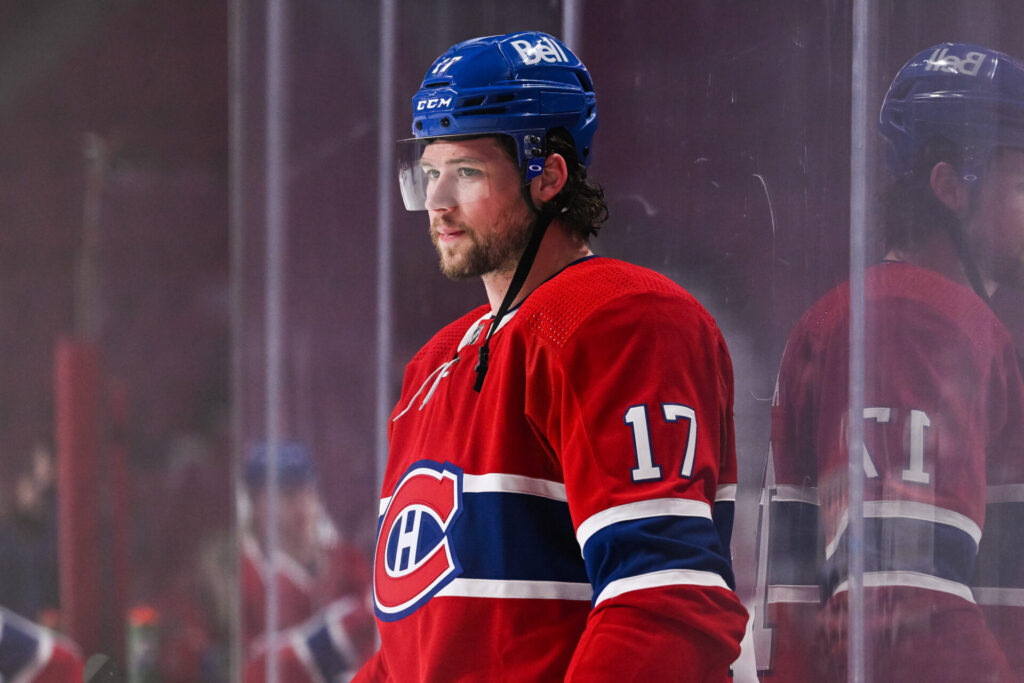 With the perfect blend of skill and brute force, Josh Anderson certainly commands a certain presence when he’s on the ice.

Despite only making his Habs debut in 2021, Andy has worn an A on his sweater for a decent chunk of the past season. His offensive stats sheet is not off the charts, but he’s known to score big goals in important moments.

When looking for a leader, Montreal may just take a chance on him. 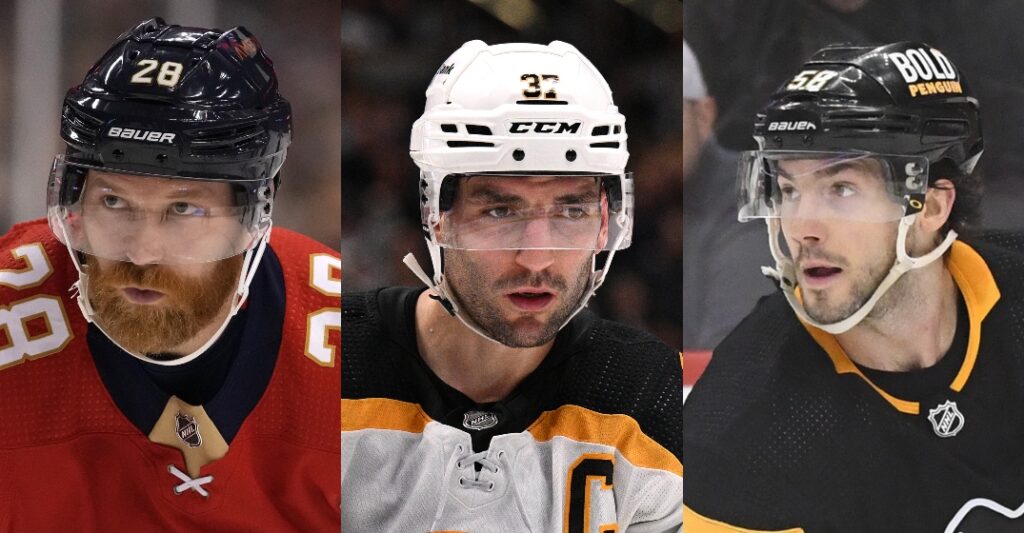 After a trade deadline that saw the departure of many important veterans, Montreal will look to free agency to fill some of those gaps.

Lucky for them, there is an abundance of big names set to hit the market this year. Among those who are set to become unrestricted free agents are Claude Giroux, Patrice Bergeron, and Kris Letang.

All three Quebec natives are potential future Hall-of-Famers with impressive resumes. Fans and management would not hesitate to make any of these guys the face of the franchise, even if it’s just for a few years.