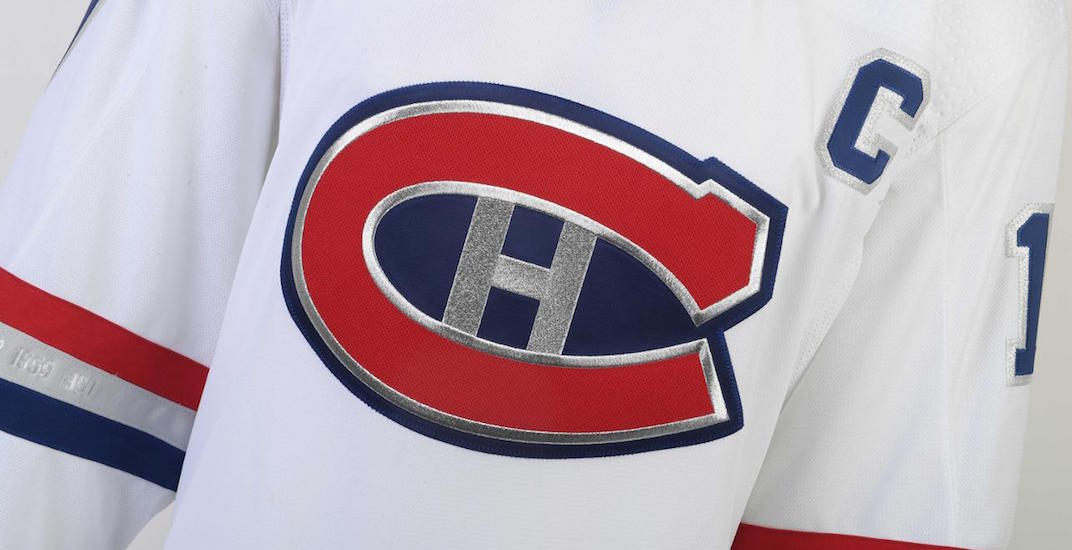 The Montreal Canadiens will add a new colour to their classic look for next month’s outdoor game. The Habs, who will play the Senators at Lansdowne Park in Ottawa on December 16, unveiled the jerseys they’ll wear for the NHL100 Classic.

They’re a little simpler than fans are used to, containing a lot more white than most jerseys worn throughout the team’s history. ‘Stanley Cup Silver’ has been added to the jersey, which also contains the classic red, blue, and white worn by the Canadiens forever.

Inside the collar is an excerpt (in French) from In Flanders Fields, translating to “To you from failing hands we throw the torch; be yours to hold it high.” 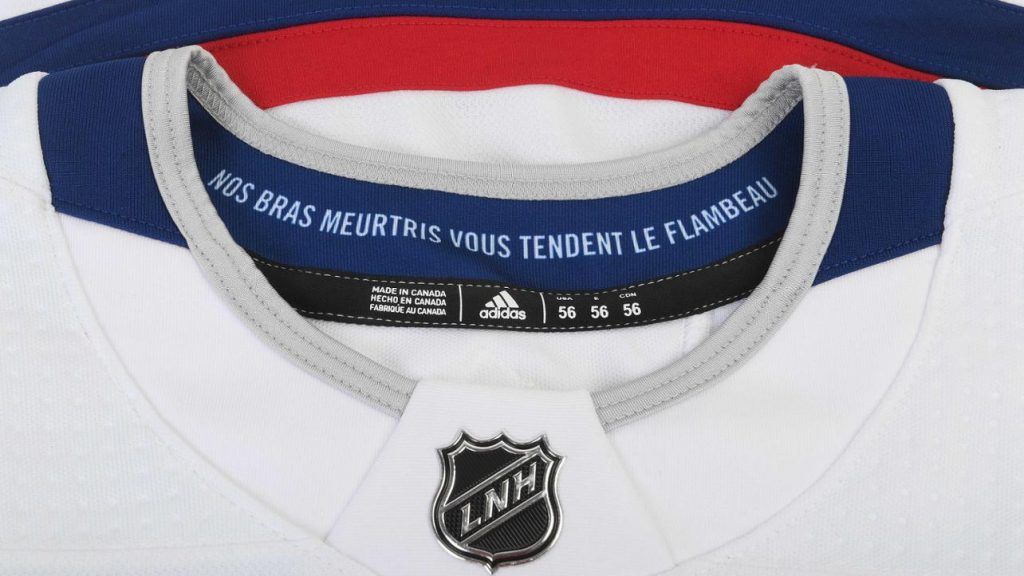 The silver stripes on the sleeves contain the years of every Stanley Cup championship won by the Canadiens. They’ve won so many Cups that they’re spread out over both sleeves, with the first 12 Cups (1916 to 1960) on the right, and the last 12 (1965 to 1993) on the left. 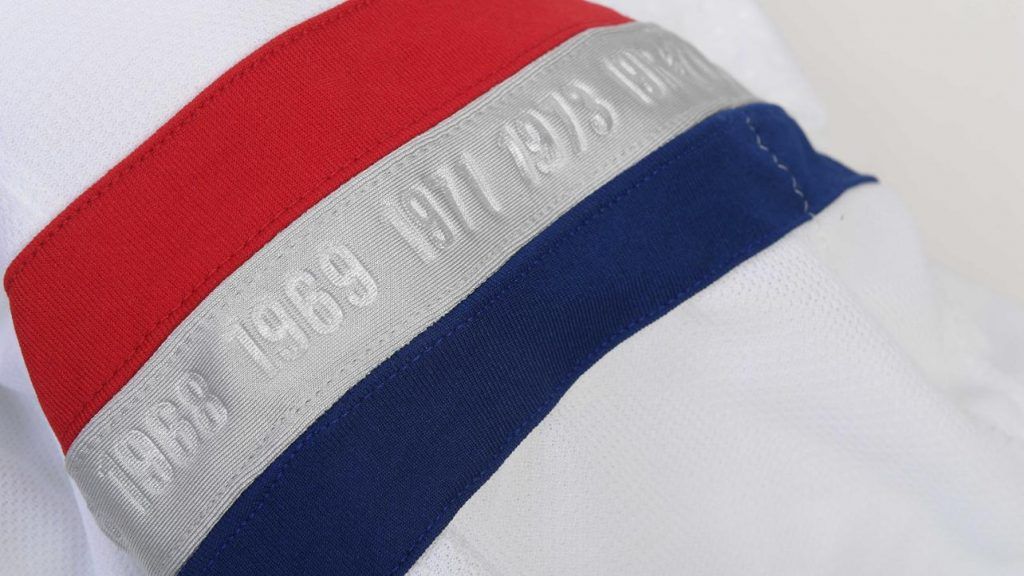 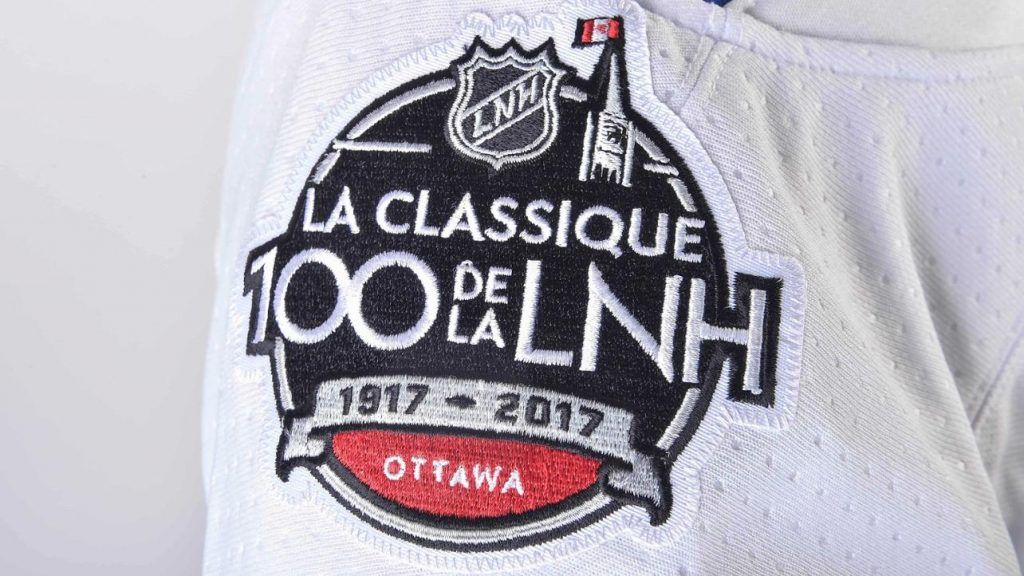 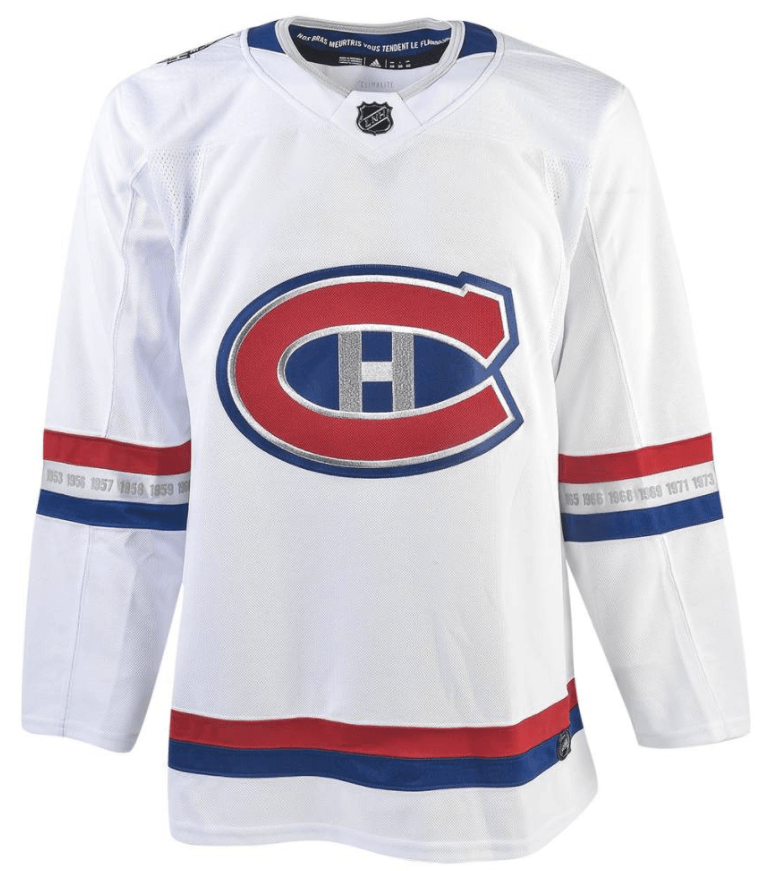 The Senators also unveiled their jersey for the game on Tuesday:

Here’s a look at the front and back of the #Sens #NHL100 Classic jersey: pic.twitter.com/9f9Prs71Pc