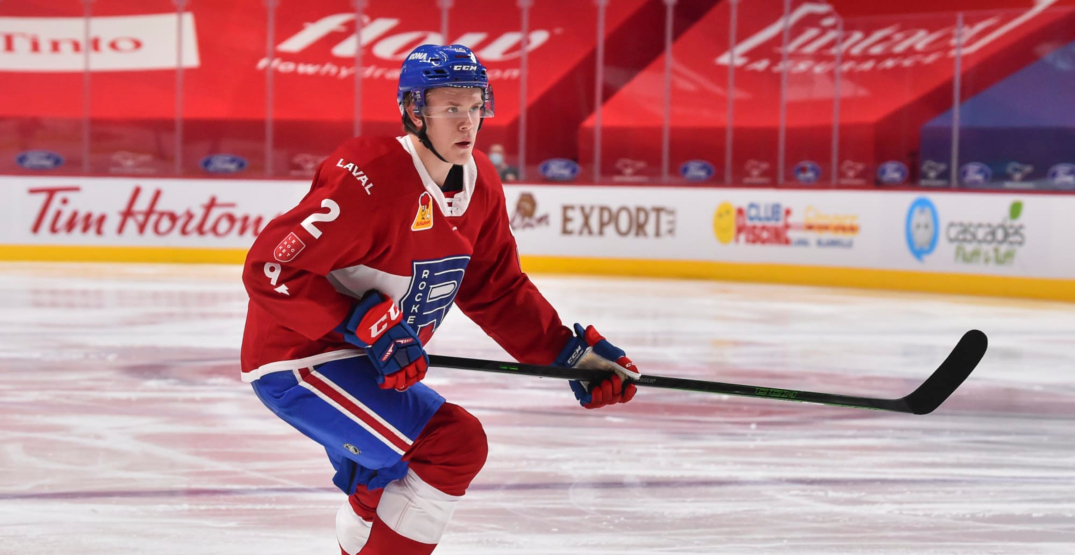 On Friday afternoon, the Montreal Canadiens tweeted the full list of players who will attend their rookie camp which begins on September 15.

Among the 27 players on the list are 16 forwards, eight defencemen, and three goaltenders.

27 players will participate in Rookie Camp from September 15-21 at the Bell Sports Complex in Brossard.

Thirteen players were drafted by Montreal, including six players who were selected by the team in the 2021 NHL Draft.

Notable players at the camp will include defenceman and 2020 first-round pick, Kaiden Guhle, as well as 19-year-old forward Jan Mysak.

The team’s official training camp will begin on September 22 as the rookie camp wraps up. Camp will conclude on Tuesday, October 12, just one day before Montreal plays their season-opening game against the Toronto Maple Leafs at Scotiabank Arena.