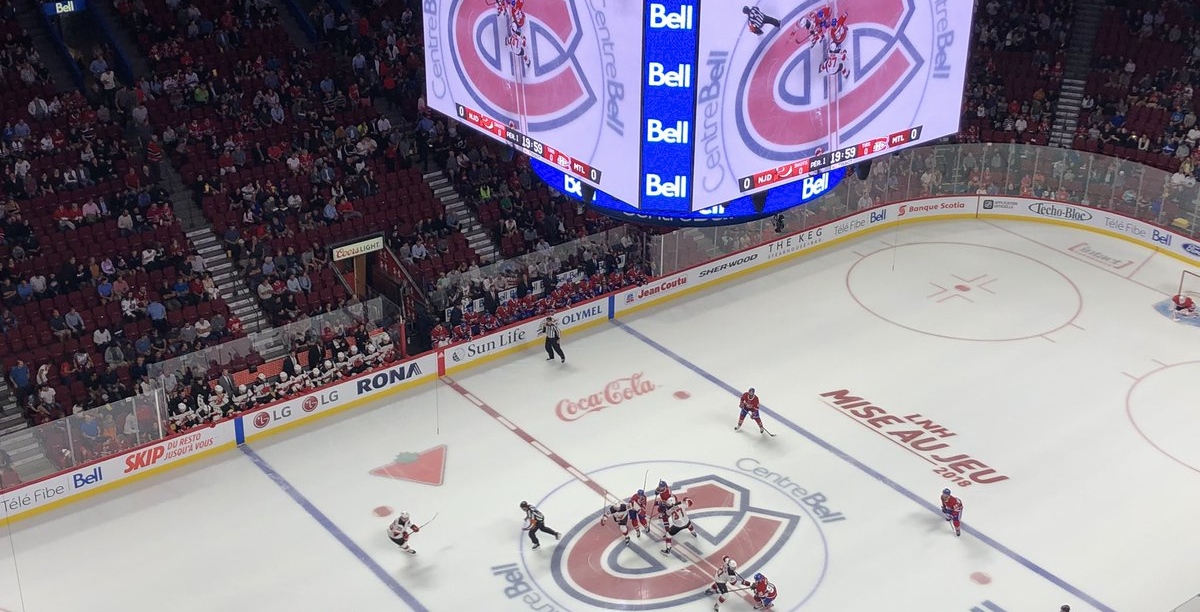 Monday’s win at the Bell Centre over the Detroit Red Wings was a lot of things, goal-heavy, Tomas Plekanec’s 1,000th game, and the Montreal Canadiens’ third win of the season. The one thing it wasn’t however, was something that hadn’t been done in 14 years.

With an attendance locked in at 20,323 people, it was the first time the Canadiens didn’t sell out a home game in 14 years.

Since January 8th 2004, the Canadiens amassed an impressive streak of 583 straight games of having every ticket sold – a league best.

To put that into perspective, before Monday, the last time a Habs game wasn’t sold-out at the Bell Centre, the Nokia 3200 had just come out.

Capacity at the time was 21,273. The Canadiens had just made the playoffs in four years out of five, and featured the likes of captain Saku Koivu, sniper Michael Ryder, powerful blue-liner Sheldon Souray, and Jose Theodore between the pipes.

Attendance capacity has since risen to 21,302 , meaning the Habs were only 979 tickets shy of adding to their majestic streak.

Last season’s 28th-place finish had its fair share of empty seats at the end of the campaign but the seats were all paid for, just because people aren’t sitting in them doesn’t necessarily mean they’re “empty.”