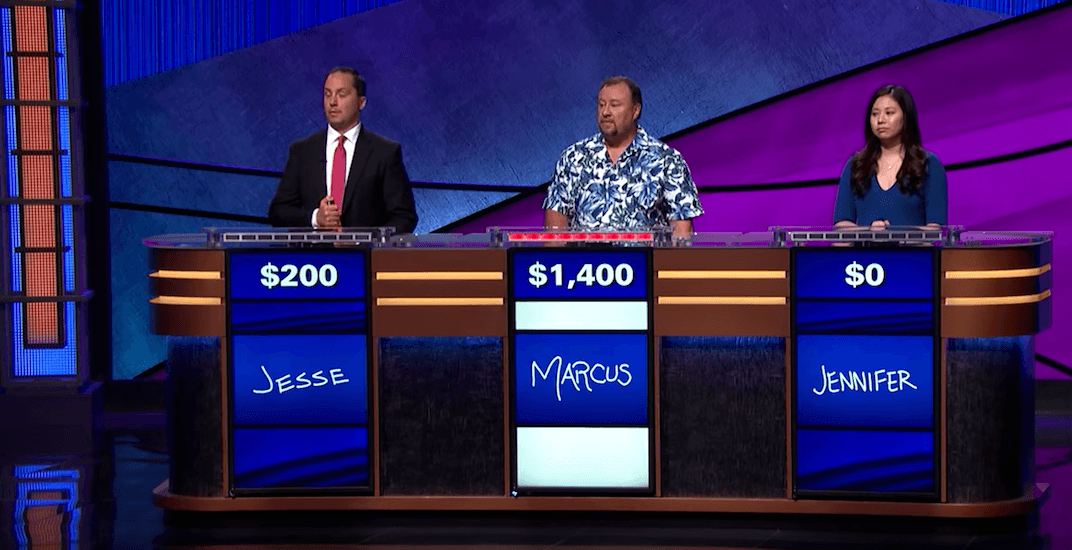 Montreal was featured prominently on a recent edition of Jeopardy.

In the mascots category, for $800, host Alex Trebek asked contestants a question surrounding a pair of Montreal pro sports teams, past and present. It was perhaps the easiest question ever asked in Jeopardy history (if you’re from Montreal anyway).

I know at least one Montrealer who was thrilled with it… 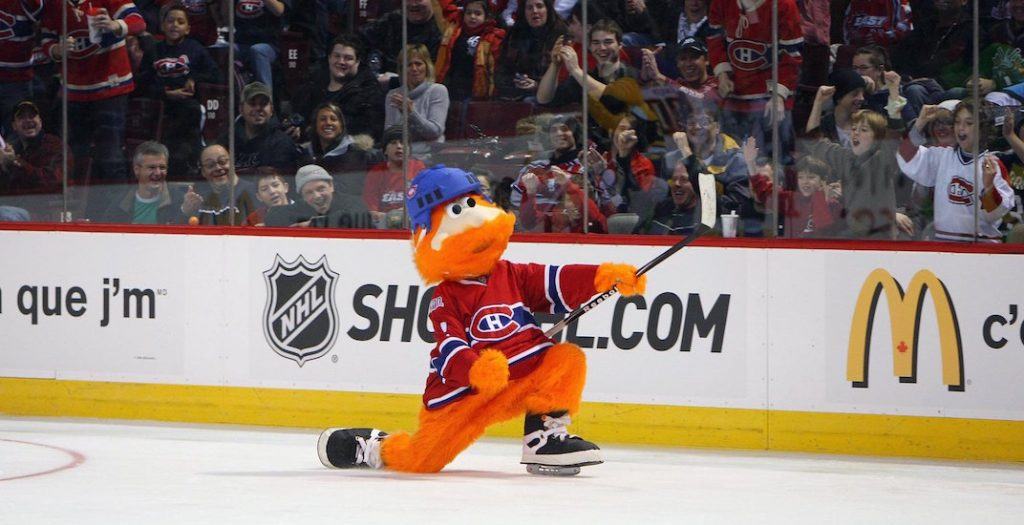 The answer: “After the Expos left town, this NHL squad inherited Youppi!”

The question, of course, was “Who are the Canadiens?”

A longtime mascot of the Montreal Expos, Youppi! took over as mascot of the Canadiens after the MLB team moved to Washington in 2004.

The real question now is, who does Youppi! represent if the Expos ever return?