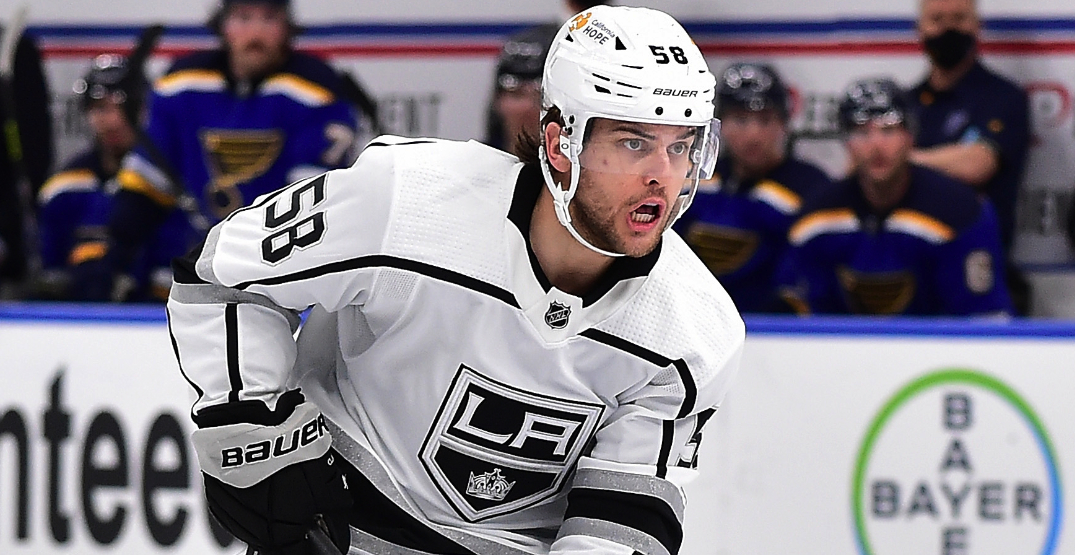 The Montreal Canadiens have turned to waivers to help bolster their blue line.

The Canadiens claimed defenceman Kale Clague off waivers Saturday morning. Clague has five points, all assists, in 11 games with the Los Angeles Kings this season.

The Canadiens have claimed defenseman Kale Clague off waivers. #GoHabsGo

Clague has 11 assists in 33 games over parts of three NHL seasons.

He was originally a second round pick of the Kings in the 2016 NHL Draft.

Clague has spent the majority of his professional career in the minors.

He has 70 points (16G, 54A) in 129 games over parts of four seasons with the Ontario Reign of the American Hockey League.