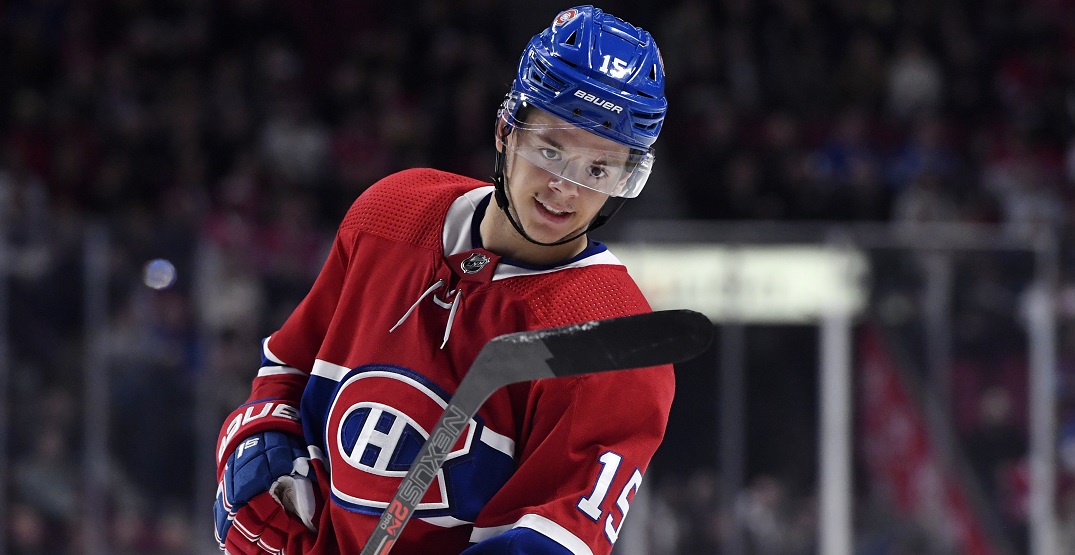 The Montreal Canadiens announced today that they have chosen not to match the Carolina Hurricanes’ offer for restricted free agent forward Jesperi Kotkaniemi.

The one-year, $6.1 million offer from Carolina came out of the blue last Saturday, with the Canadiens having a week to match it.

Kotkaniemi is officially now a member of the Hurricanes organization after three seasons in Montreal. Montreal received 2022 first and third round draft picks as compensation.

“Carolina has used a tool available to them in the collective bargaining agreement and we accept that decision,” said Canadiens GM Marc Bergevin in a press release.

Once you dug deeper into the shock offer, it was pretty clear that the signing came as a bit of a revenge move against Montreal’s offer sheet to Carolina’s Sebastian Aho in 2018, with their subsequent Twitter trolling making that very clear.

Aho signed a seven year, $42-million deal with Montreal, which was then matched by Carolina.

In true Hurricanes fashion, Carolina announced the move with a meme from popular Netflix comedy show  I Think You Should Leave.

“Jesperi Kotkaniemi is a player who has been on our radar since before his draft year,” said Hurricanes general manager Don Waddell. “We believe he will flourish in Rod Brind’Amour’s system and culture, and he will be an important piece of what we are building in Carolina for years to come.”

The 2021 campaign was a bit of an up-and-down one for the 21-year-old Finnish centre, who was taken third overall by the Canadiens back in the 2018 NHL Draft.

Kotkaniemi will again be a restricted free agent next season.