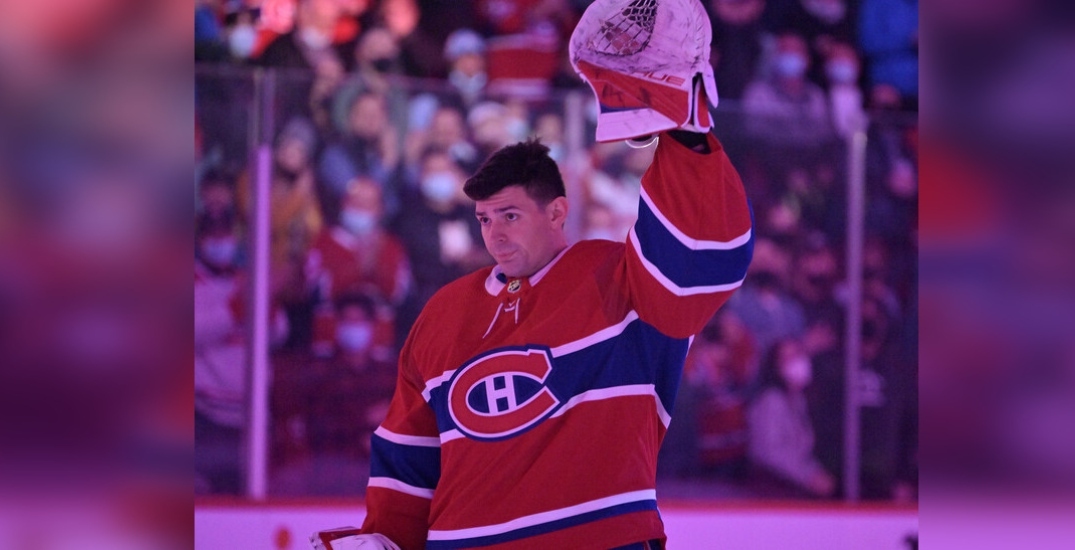 It has not been an easy year for Montreal Canadiens goaltender Carey Price. From falling short in last summer’s Stanley Cup Final to opening up about substance abuse and mental health issues to being sidelined by injuries for the vast majority of the 2021-2022 season, the 34-year-old has been plagued by an abundance of setbacks in a very short amount of time.

“We spoke with Carey … also with our doctors,” said Hughes in French. “I think that we’ll get our answer. I can’t tell you that it will be before July 13.”

“I’m expecting, in the next few months … to determine if Carey is able to continue playing as a number 1 goaltender in the NHL,” concluded Hughes.

While the goaltender’s situation appears to be a little up in the air right now, it’s possible that the Canadiens organization has postponed any decision-making in order to focus on the upcoming NHL Entry Draft, which will be hosted in Montreal on July 7. After winning the Draft Lottery last month, the Habs were awarded the highly coveted first overall pick.

Price, who was drafted fifth overall by the Canadiens back in 2005, has played all 712 of his career games with Montreal. He became the winningest goaltender in Canadiens history in 2019.