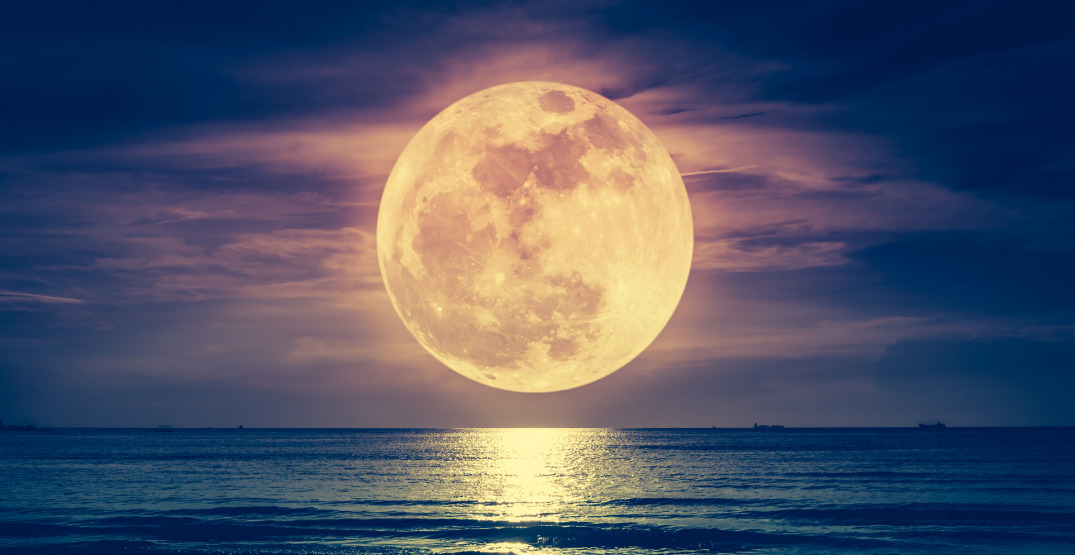 As if Earth didn’t have enough to worry about, with climate change, heat waves, wildfires, and generally extreme weather plaguing many parts of the planet, now the moon has decided to remind everyone what it’s capable of.

The summer of 2021 has already been quite deadly in parts of the country, but a NASA-led study about the moon’s wobble suggests the worst may be yet to come.

NASA documents how American coastal cities will be impacted by flooding due to what they’re calling a “moon wobble” that would far surpass their current thresholds. 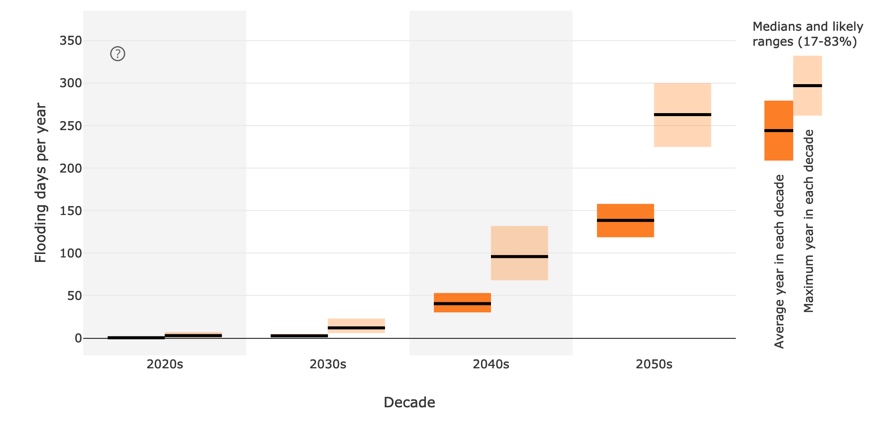 Climate change, once again, is a driving factor.

The study points out that the moon wobble is actually a common occurrence. But, it’s the combination of the wobble with other factors that is causing the concern.

High-tide flooding is expected to become more frequent in the 2030s due to climate change and the Moon’s wobble, according to a new NASA-led study: https://t.co/CNWyWXxFC9 pic.twitter.com/1ZNx9x0NY6

“The combination of the Moon’s gravitational pull, rising sea levels, and climate change will continue to exacerbate coastal flooding on our coastlines and across the world. NASA’s Sea Level Change Team is providing crucial information so that we can plan, protect, and prevent damage to the environment and people’s livelihoods affected by flooding,” said NASA administrator Bill Nelson.

While the study looks specifically at American coastal cities, if the heat dome was any indication, Canada may experience something similar. The Canadian Space Agency tells Daily Hive that they’re consulting with government agencies on the topic.

The study will be an important resource for coastal city planners to mitigate the impacts on businesses and neighbourhoods.