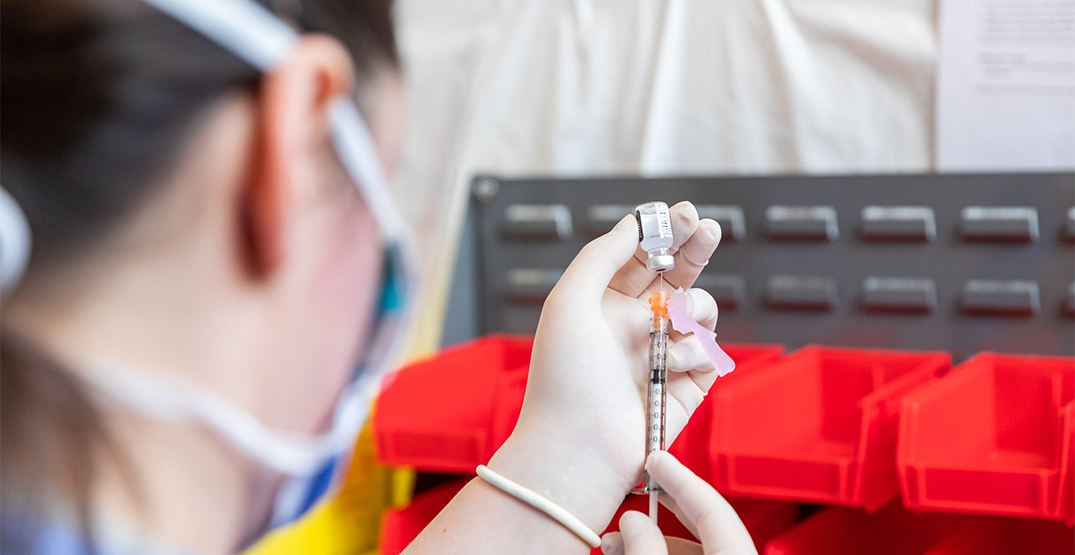 A higher percentage of Canadian residents now have both doses of COVID-19 vaccine compared to our neighbours to the south.

Canada surpassed the US in fully vaccinated individuals over the weekend. According to Canada’s federal government, 50.4% of people in Canada age 12 and up have received both doses. According to Our World in Data’s vaccine tracker, only 48.2% of Americans are fully immunized.

The US had a speedier vaccine rollout than Canada at first, but with more shipments of doses coming into the country, Canada managed to increase its percentage of immunized people.

The land border between Canada and the US remains closed for now, but Canada’s federal government plans to reopen it to fully vaccinated Americans later this summer.