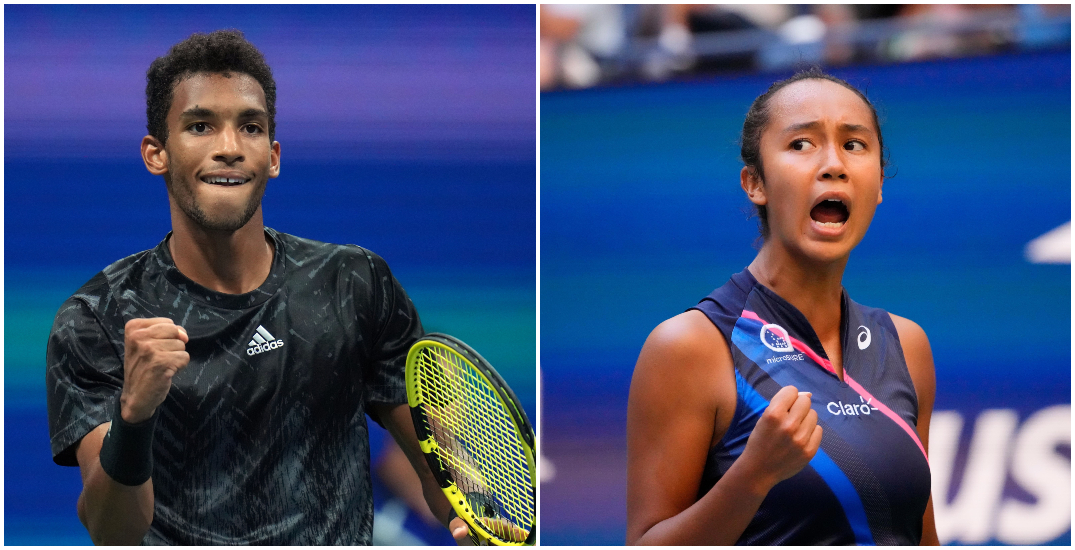 An abundance of success from local talent has had Montreal tennis fans paying extra close attention to this year’s US Open.

With Felix Auger-Aliassime and emerging star Leylah Fernandez both solidifying spots in the men’s and women’s semi-finals respectively, many have discussed the excitement of seeing Montreal talents on the world’s stage, including Auger-Aliassime himself.

In an interview following his win over Spain’s Carlos Alcaraz, who was forced to retire from the match, Auger-Aliassime discussed the hometown connection he shares with the 19-year-old Fernandez.

“It’s great for Canada. It’s great for Quebec,” said Auger-Aliassime. “I never thought a day like this would come. Both a little girl and a little boy from Montreal, both at the same time in the semifinals of the US Open. It’s special.”

The 12th seed in the tournament, Auger-Aliassime will play No. 2 seed Daniil Medvedev on Friday in the semi-final match.

On the women’s side, Fernandez (currently ranked 73rd in the world) will face a true underdog challenge as she gets set to play the No. 2 seed Aryna Sabalenka of Belarus on Thursday.

If both players advance, they may just have to serve poutine at the finals.