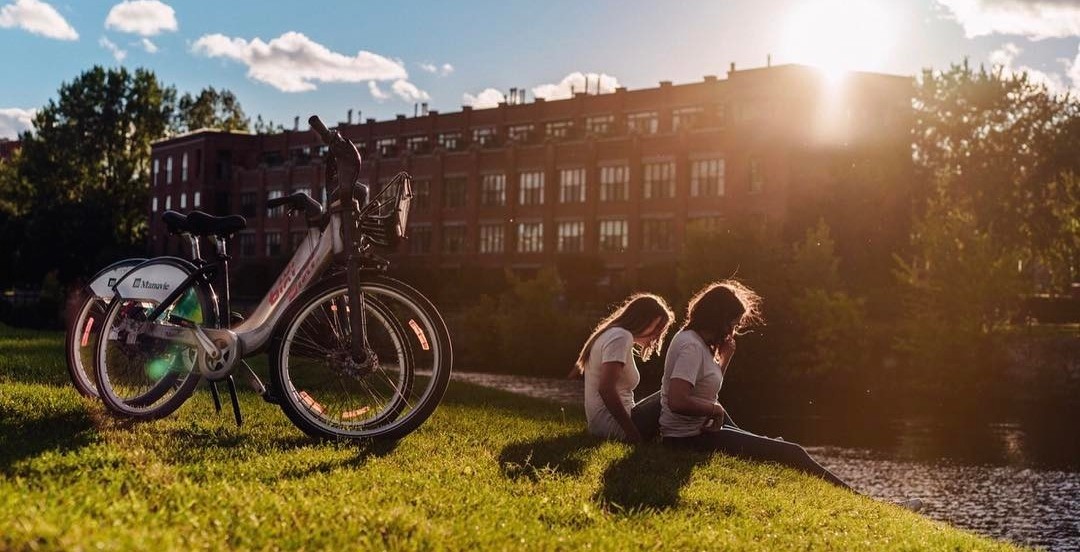 Despite some serious competition from JUMP bikes and Lime scooters, the OG bike-sharing app in Montreal boasted its strongest numbers ever this past season.

As BIXI bikes ride into warehouses to hibernate for the winter, the bike-sharing company published its numbers for 2019, breaking all of its previous records.

“We recorded more than 5.8 million trips this year, a significant increase (+8%)
compared to last year’s record,” says BIXI’s end of season press release. “There’s no doubt about it — with an 80% usage increase and 309% sales increase in the last five years, bike sharing has become a vital part of the city’s public transit network.”

BIXI says that due to their electric bikes‘ popularity, “even more E-BIXIs” will be deployed throughout the city’s network in 2020.

Looking into 2020, BIXI is offering an early-bird discount by signing up now for next season. Until November 30, the company is offering a one-year membership, including 45 minutes of travel per trip, for $84.

“This year again, Montrealers have shown their love for BIXI,” said Montreal Mayor Valérie Plante. “The people’s appetite for active transportation is undeniable and we’re proud to work with BIXI to offer an efficient service that connects more boroughs and for which the time was ripe, as testified by the popularity of the new e-bikes. To fight against climate change, we must change how we get around.”