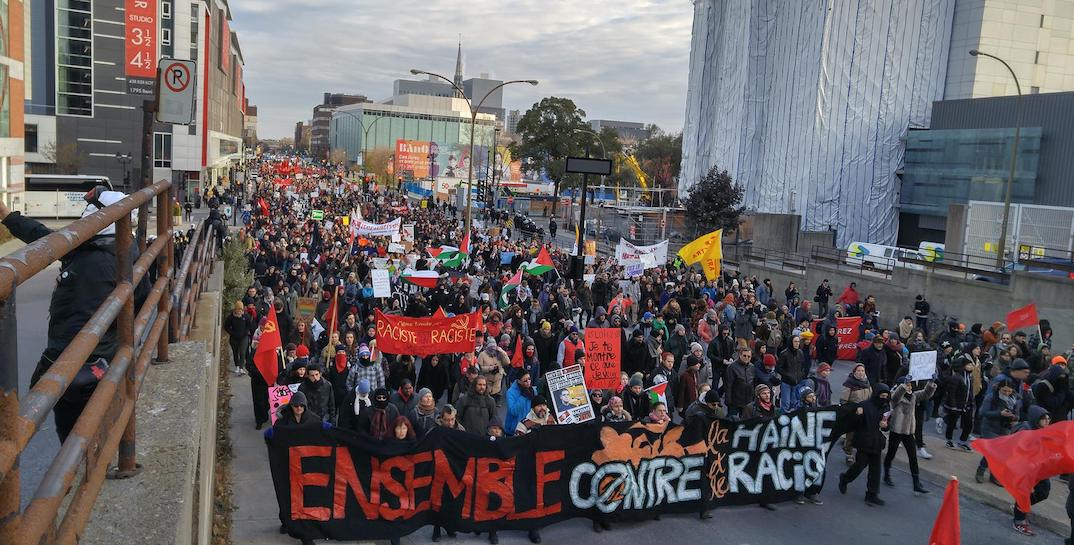 On Sunday October 27, the fourth Mass Demonstration Against Racism will take place at Parc Metro at 2 pm.

“Racism has been a systemic problem in Québec and Canada for a long time,” states the group’s Facebook post. “From residential schools to the genocide of Missing and Murdered Women, Girls and 2-Spirit People, from racial profiling by the SPVM to the new prison for migrants in Laval. That is why we invite you to walk with us, to denounce racism and xenophobia here in Québec and elsewhere in Canada and to help put an end to it.” 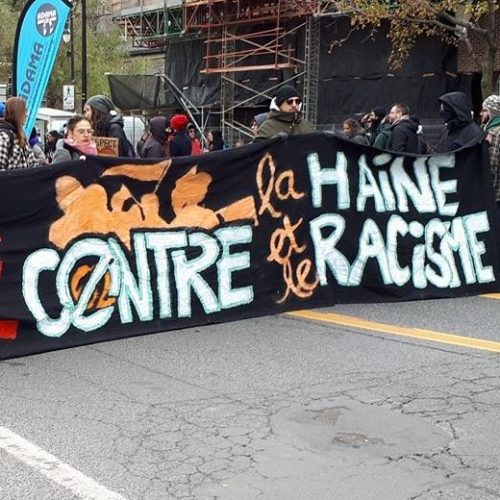 The group cites a study by the Commission des droits de la personne et de la jeunesse, citing that hate crimes in Quebec had increased by 21% in 2016 and 49% in 2017 and that it’s “difficult to turn a blind eye and deny that there is racism” in the province.

This year, the march will take place through Parc-Extension, a “neighbourhood mostly inhabited by racialized people where many immigrants settle when they arrive in Canada.” 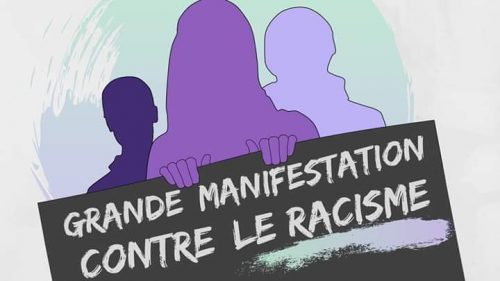 The rally will also protest the effects of gentrification in predominantly migrant areas like Park-Ex and Chinatown where people are driven away to make room for the wealthiest in society.