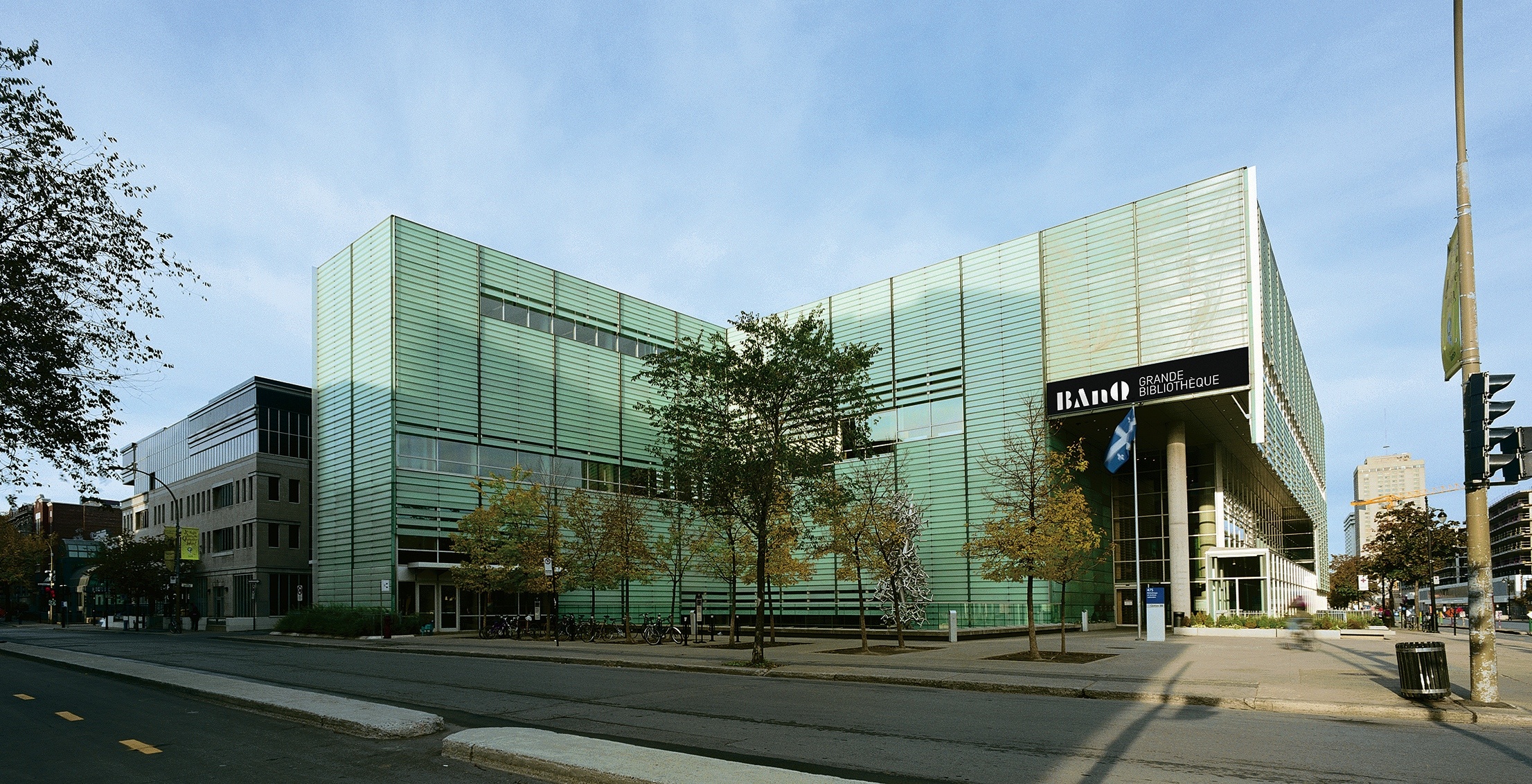 In a phone call with Daily Hive, a staff member at the BAnQ confirmed that an invasion of the little pests has broken out at Montreal’s renowned public library.

The library has remained open and they are confident they can quickly remedy the unpleasant problem.

Staff members are taking all possible measures to prevent visitors from taking home any of the intruders. Their comfortable upholstered chairs have been replaced with plastic seats and certain carpeted areas have been completely closed off to thwart the spreading. 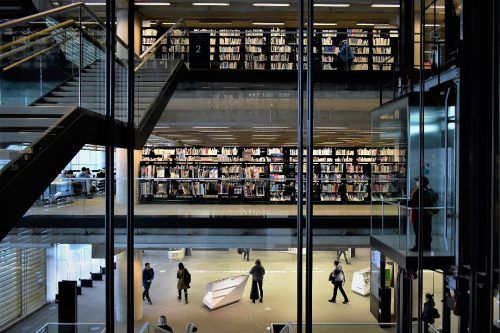 The bedbug influx started at the beginning of the month and Quebec’s Moving Day is thought to be the blame. With over 200,000 Quebecers moving every July 1, coupled with the BAnQ’s 8,000 daily visitors and bedbugs’ notoriously fast spreading rate, the takeover happened quickly.

The reddish-brown bugs are shaped like apple seeds and they are generally found along the seams of mattresses and in fabrics. The 3-7 mm nuisances are active mainly at night and feed on human blood.

The BAnQ says it’s working with exterminators to eliminate the bedbug infestation as fast as possible but library guests may want to double-check their documents and clothes before taking home some unwanted irritations.