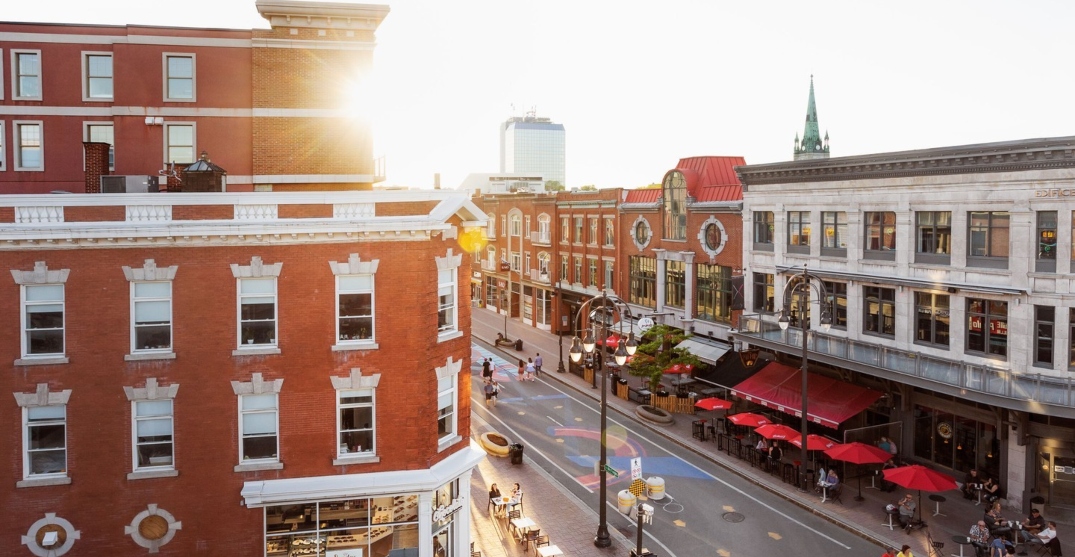 Small cities have their perks, and three spots in Quebec have been ranked as some of the best in all of Canada.

The ranking has named Victoria as Canada’s best small city, followed by Kelowna and Kingston, Ontario.

But you can’t list some of Canada’s best small cities without highlighting these charming Quebec spots.

How many of these three have you spent time in?

Resonance says Lévis is “safe and affordable” and uses its culture and history to make it “almost European.”

Like Brooklyn with its view of Manhattan, Lévis’ location on the far side of the historic St. Lawrence River serves up breathtaking panoramas of Canada’s most historic city, Quebec City.

“Quebec City is less than 25 minutes by road along the Pierre Laporte Bridge, or, more scenically, a 10-minute crossing via hourly ferries,” says the ranking. “The economic benefits to Lévis are plentiful.”

The city ranks #11 for employment rate among Canada’s small cities and #5 for income equality.

Surrounded by more than 250 parks and green spaces, and hundreds of kilometres of bike lanes, Lévis is an outdoor paradise in both summer and winter.

With the city of Sherbrooke, fuse French Canadian history and culture while being only 30 minutes to Vermont and its multitude of ski resorts.

“The city’s idyllic Eastern Townships location makes it an outdoor playground, with skiing and snowboarding in Mont Bellevue minutes away and four (four!) larger ski resorts within an hour’s drive,” says Resonance.

Loaded with students during the school year, Sherbrooke is #7 on the ranking’s “nightlife” subcategory, loaded with bars, pubs, and restaurants in a relatively small area.

“The city also boasts an impressive #4 ranking for healthcare practitioners (calculated per capita), meaning that, unlike in many other small cities, professionals are staying put,” says Resonance.

Perched beautifully between Montreal and Quebec City, Trois-Rivières is a “stealth cauldron of history and modern francophone culture.”