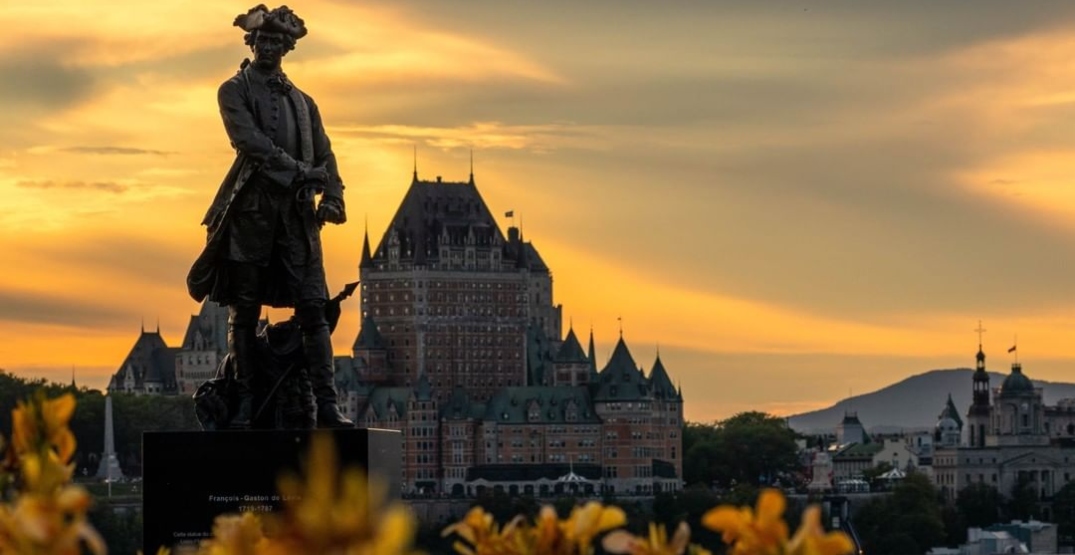 A quartet of Quebec towns have been named among the best places to live in Canada.

The list, from Moving Waldo, focuses on three main criteria for determining the rankings. First up is safety (based on the crime rate), then there’s affordability, and finally, access to recreational facilities and parks.

Lévis was the highest-ranked Quebec spot on the list, good for second overall across the country. Moving Waldo says Lévis is in the heart of three national parks, is rich in culture, hiking trails, and its cost of living is 25% lower than the national average. Plus, the average house price is $263,500 — not bad considering you’re a smooth 20 minutes (about 18 km) outside of Quebec City.

Quebec City and Saguenay took home the country’s 5th and 6th spots, respectively. Moving Waldo says Quebec’s capital offers an “unbeatable quality of life” to its citizens and highlight’s how inexpensive it is to live in beautiful Saguenay, where apartment rent is a very modest $475 to $700 a month.

Outdoorsy people might enjoy moving to Thetford Mines —the last Quebec entry on the list – thanks to its “abundance of lakes and rivers,” offering up endless options for outdoor activities all year round. 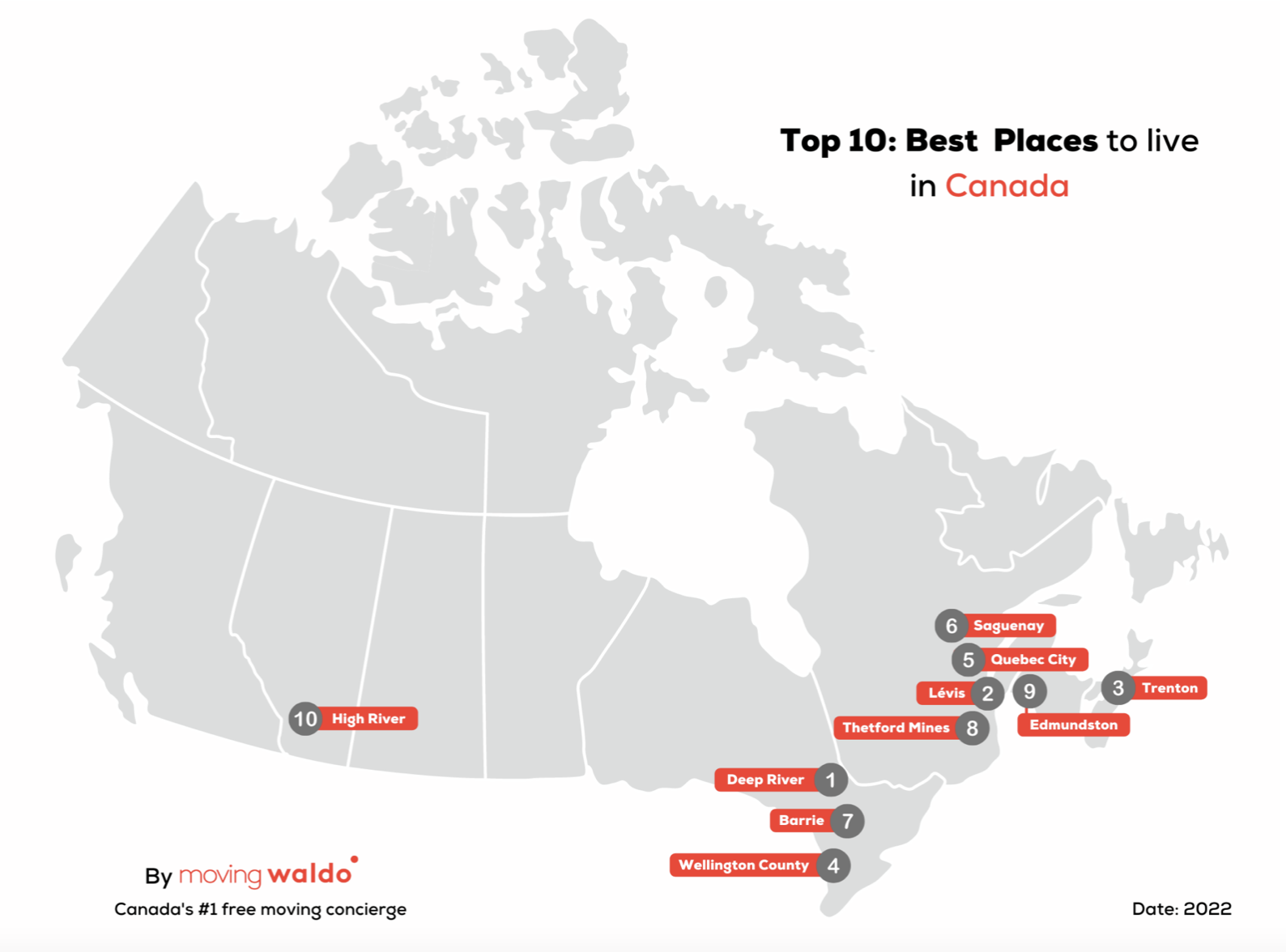 Here’s the full ranking of the best places to live in Canada right now: