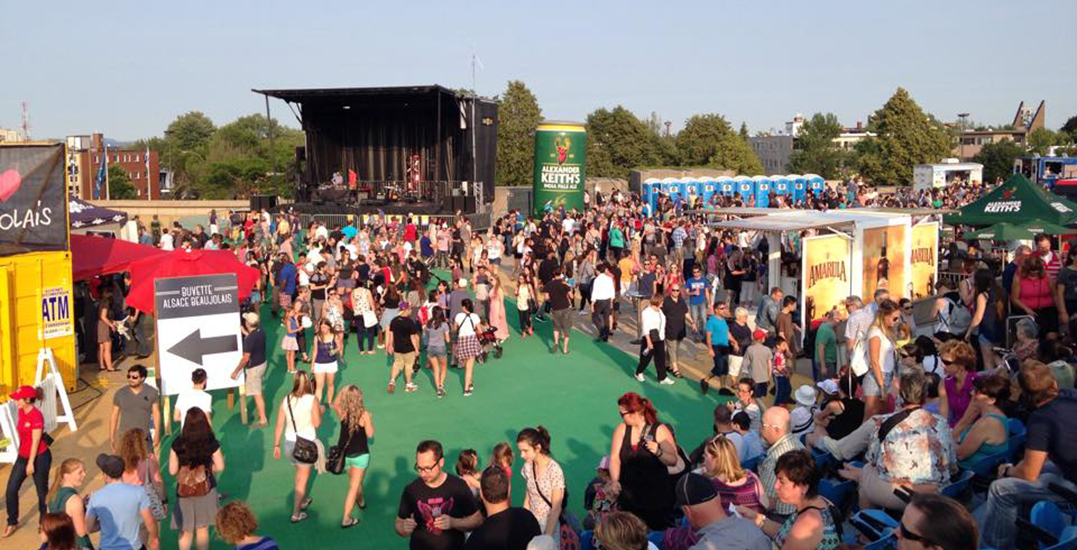 First Fridays, one of the many killer events being held at Olympic Stadium, is making its official return for the 2018 summer season.

For those who haven’t heard of it, it’s a unique, once-a-month culinary event where some of the city’s best food trucks set up shop at Montreal’s very own Olympic Stadium on the first Friday of every month.

Visitors will be able to sample some of Montreal’s best dishes from over 40 different food trucks, including everything from tacos and churros, to mac and cheese, and lobster rolls.

The first event will take place today, on Friday, May 4, and continue until Friday, October 26.

When: May 4 – October 27
Where: Olympic Stadium
Admission: Free