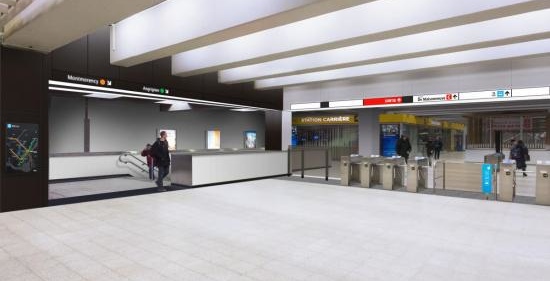 By Fall 2020, the entire Berri-UQAM station will have a completely new look.

The eight-level building is in for a major facelift over the next two years. The STM (Société de transport de Montréal) announced that all the construction will take place at night, squeezed into the two-and-half-hour shifts when the metro is closed, so as to not interfere with service.

Berri-UQAM is Montreal’s busiest underground network with 12.1 million users passing through its turnstiles every year.

The 31,269-m-sq station is slated for the following upgrades:

The Green line platforms will also be universally accessible, thanks to the addition of two elevators. 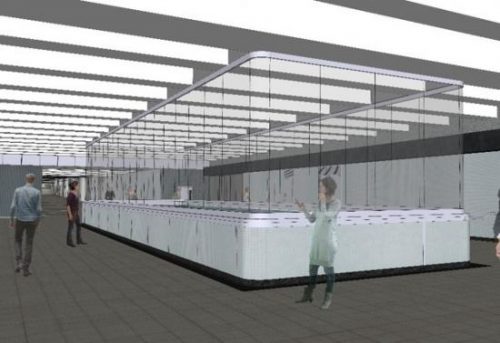 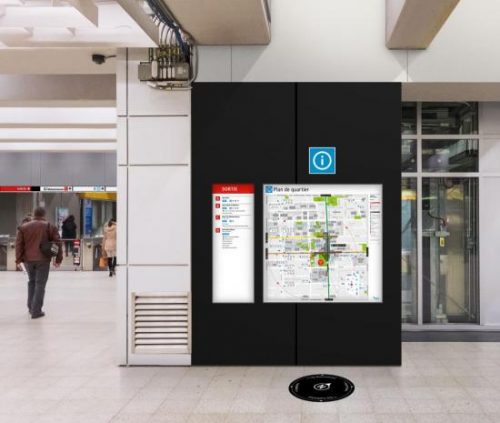 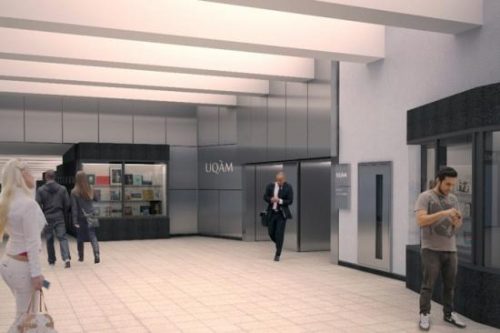 Over 600 STM employees currently work inside the station that hosts 28 escalators, eight floors, six platforms with connecting tracks, 13 shops, five entrances and a 27.4-metre depth (making it the second deepest station to Charlevoix).

This work is made possible through funding from the Ministry of Transportation, Sustainable Mobility and Transportation Electrification.