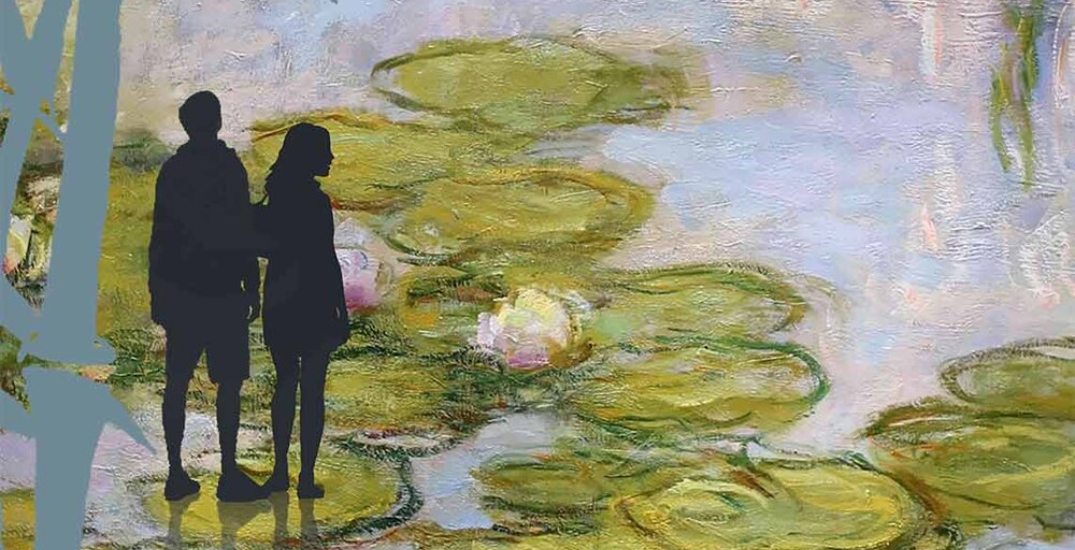 Montreal is about to be coated with an exhibition of the works of Charles Monet, the French painter and founder of impressionism, who is among the most famous figures in the history of the art world.

Imagine Monet will immerse visitors at the Arsenal Contemporary Art for the world premiere, starting on December 15 until February, 2022.

Akin to the Imagine Van Gogh exhibition before the pandemic, the Monet exhibit will display more than 200 works from the artist through a projector, giant murals, and an immersive soundtrack.

The event will explore works from the mid-1800s to the early 1900s and will “immerse the viewer in the heart of the works painted by the artist, particularly in France,” says the Arsenal Contemporary Art’s event listing.

“Monet wanted to capture the fleeting nature of the light reflected on the landscape, on people and things,” says the exhibition. “In his rapid execution in the open air, and the resulting dissolution of form, he went against the academicism of the time and created colourful environments that could be considered the first immersive works in the history of Modern Art.”

Created by Annabelle Mauger, Julien Baron, and art historian Androula Michael, Imagine Monet features art painting projections created by Monet, including the series of the “Cathedrals” and the “Water Lilies” from his garden in Giverny.

Admission to Imagine Monet is a timed entry and must be booked online. IE tickets are not available on-site.