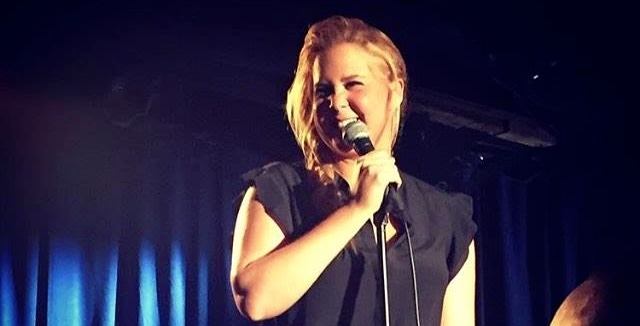 Just for Laughs has a knack of announcing last minute, surprise shows during their festival. The renowned comedy festival has kept the trend going with today’s announcement that Amy Schumer will be joining this weekend’s lineup.

And it’s happening quickly, Schumer will be performing two surprise shows, one of which takes place tonight at 9:30 pm at Maison Theatre.

She’ll also take to the stage tomorrow at Gesu Theatre.

Her newest tour, Amy Schumer and Friends, is slated to kick off on August 1 in New York but why not polish off the set at the world’s biggest international comedy festival? 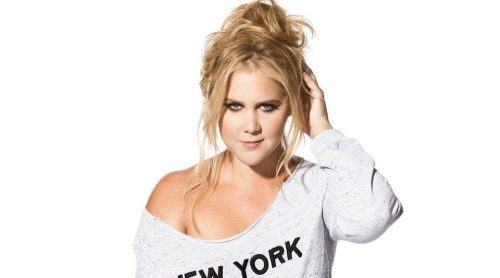 What’s more, ticket prices are relatively cheap for a comedian of Schumer’s stature. Plus, both shows are at small, intimate venues which will give comedy-fans a closer view of the Trainwreck star’s off-colour, deprecating humour.

Tickets are currently available at the Just for Laughs website.