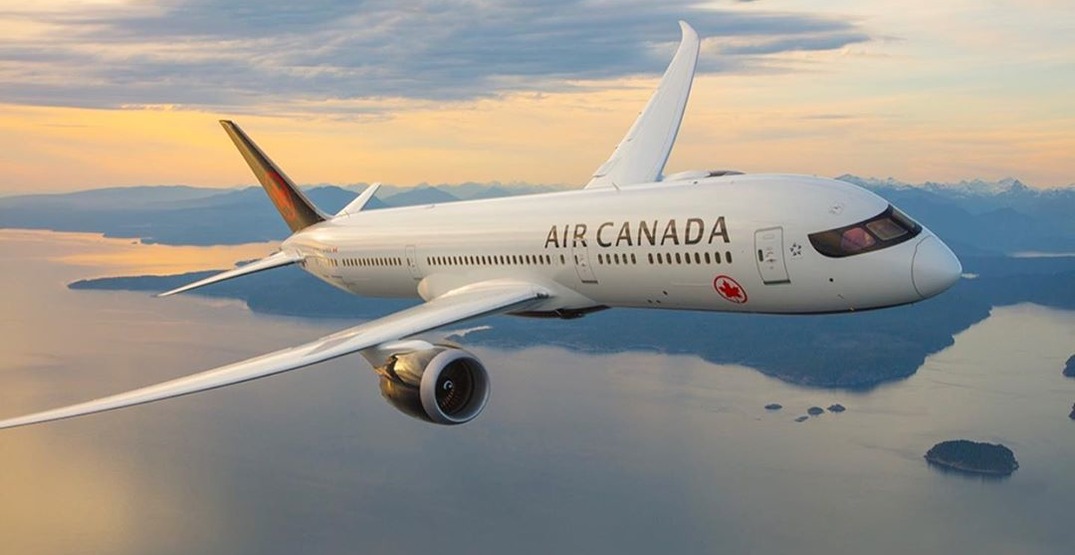 The airline says new services will depart from Jean Lesage International Airport in Quebec City to Vancouver starting on May 20, 2022, and Calgary on May 21, 2022.

The QC City to Vancouver route will be offered three times a week and four times weekly to Calgary.

The new routes will be operated by Air Canada Rouge on an Airbus A319, featuring Premium Rouge and Economy services, product enhancements (including upgraded streaming entertainment), and options to purchase high-speed Wi-Fi.

“This is really exciting news for Quebec City and we are happy to offer new popular destinations to Quebecers who we know love to travel,” said Mark Galardo, Senior Vice President, Network Planning and Revenue Management at Air Canada. “New services to Vancouver and Calgary will meet the growing demand from the Quebec City market for travel to Western Canada while at the same time allowing tourists from Western Canada to discover and enjoy Quebec City, one of the most famous destinations in the country.”

The new services are part of Air Canada’s plans to increase its presence in Quebec City, having already added new routes to Fort Lauderdale and Orlando, starting November 19 and December 17, respectively.