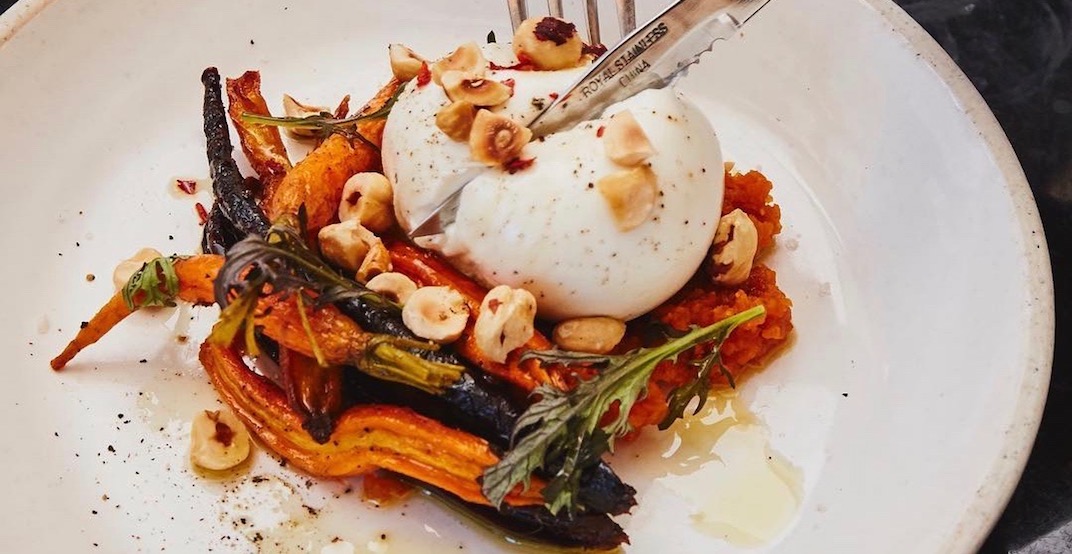 Two Montreal eateries have made Air Canada’s list of the Best New Restaurants for 2018.

Vin Mon Lapin and Elena were ranked second and third, respectively, and they rounded out the top three best new culinary gems in the country according to the highly-anticipated annual list.

These eateries were two of the five Quebec spots that made the long list, which included eateries Bistro Rosie and Hopkins in Montreal, and La Cabane d’à Côté, Saint-Benoît-de-Mirabel.