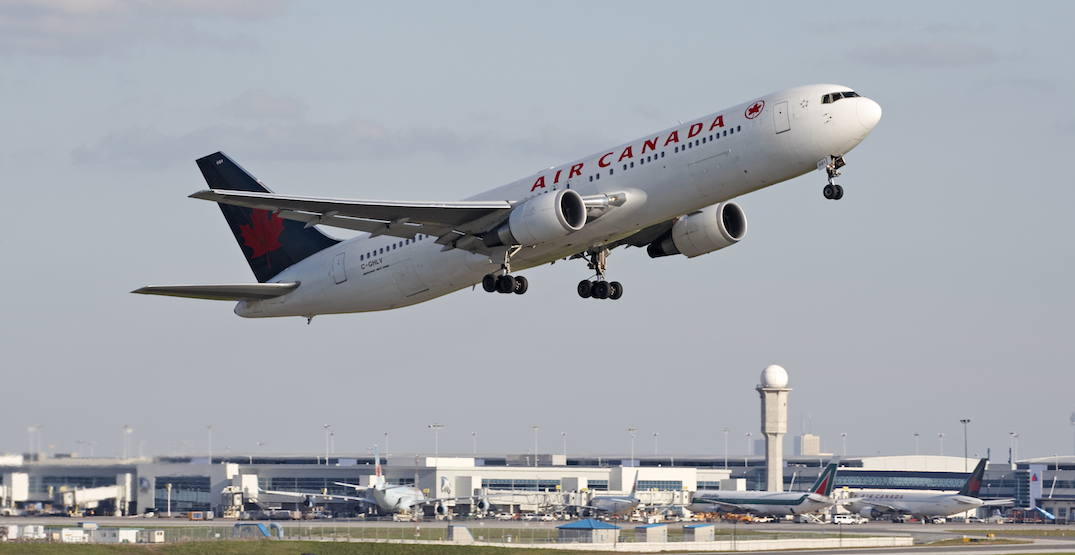 Air Canada has once again been ranked the number one airline in North America by Global Traveler for the third year in a row.

It’s not just about being the best airline, Air Canada also took home the number one spot for “Best Airline Cabin Cleanliness.” This is their second straight year winning the award.

Global Traveler asking frequent business and luxury travellers to respond to its 18th consecutive GT Tested Reader Survey to create the ranking. They received more than 22,000 responses to the survey.

“As travel begins to return after a particularly challenging time for the industry, it’s really an extraordinary honour to acknowledge those providers that are the best of the best, and who showed strength and resilience in the face of unprecedented adversity,” Francis X. Gallagher, publisher and CEO of Global Traveler, said in a press release.

Air Canada was nominated for and won a number of other awards recently. Including being named a Five-Star Global Airline in the APEX Official Airline Ratings, based on customer feedback.

We’re thrilled to take home top honours by @GTmag, @BizTraveler_USA and @theAPEXassoc this year based on readership surveys and customer feedback. Without our loyal customers and dedicated employees, this would not be possible.

Air Canada’s executive vice-president and chief commercial officer thanked the airline’s employees for their hard work and dedication throughout the pandemic.

“Thank you to our passionate employees who’ve worked tirelessly as we welcome our customers back. Without these dedicated employees and our loyal customers, being recognized with Global Traveler’s Best Airline in North America and Best Airline Cabin Cleanliness, as well as APEX’s five-star rating and Business Traveler’s Best North American Airline for International Travel wouldn’t be possible,” Lucie Guillemette said in a statement.