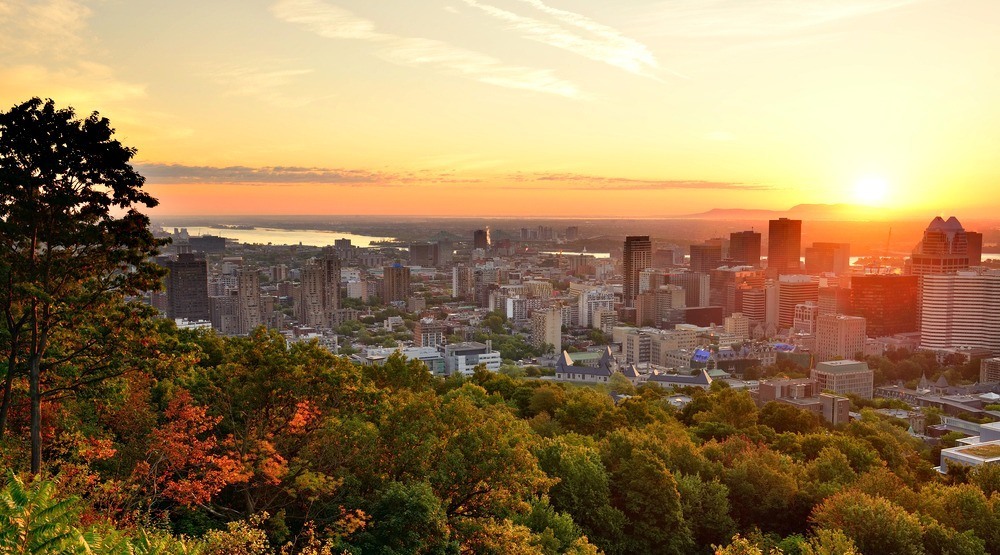 From the Montreal Comiccon to the last weekend of the Jazz Fest, here is everything you need for your social calendar today.

What: Ranked as the world’s largest jazz festival by Guinness World Records, the festival hosts some 30 countries, 3,000 musicians, and 1,000 concerts in 15 concert halls and eight outdoor stages from noon to midnight daily. This is your last chance to attend the fest as it ends on Saturday!
When: Until Saturday, July 9
Where: Various locations

What: Thanks to Montreal’s infamous “picnic law,” spending time outside has never been more enjoyable. Seriously, you have no excuse (unless it rains,) not to head on over to your favourite park with a beer in hand and a delicious assortment of goodies.
When: Any time!
Where: Any of Montreal’s beautiful parks