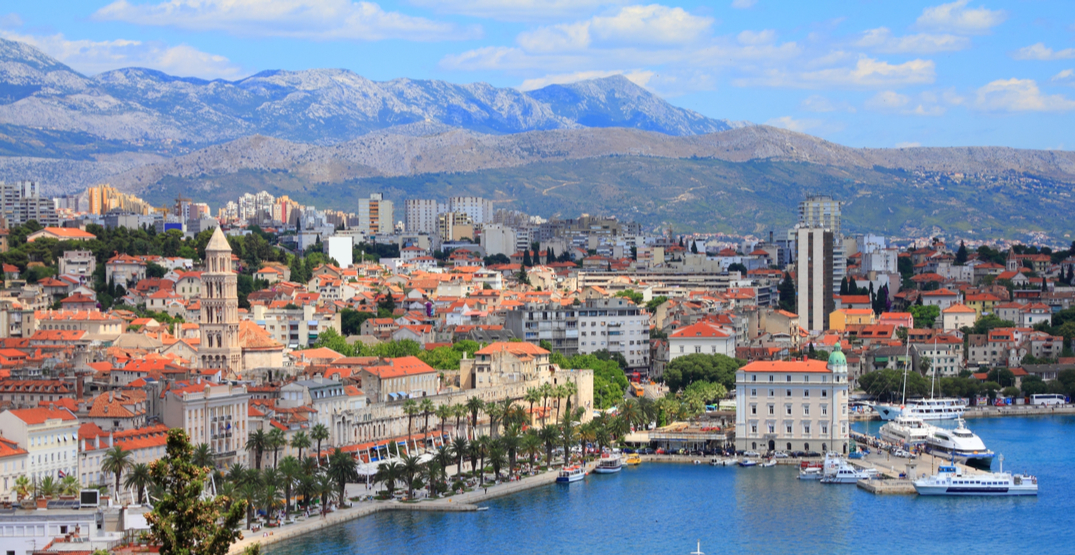 For years, Croatia has been associated with a variety of things, including being the 2018 FIFA World Cup runner-ups, the location of the world-famous Ultra Music Festival, and a pinnacle filming location for the outrageously successful Game of Thrones series.

It has also maintained a consistently prosperous travel industry, with 2019 being a particularly successful year with nearly 21 million tourists visiting the country.

For a country whose population is four million, that is quite the feat.

A majority of travellers come to Croatia to indulge in the idyllic climate and pristine waters of the Adriatic Sea.

However, there is much more still to be discovered in this little slice of southern European paradise.

It is a hub for jet-setting tourism

Visiting the filming destinations of movies and television series has become a vastly popular trend in tourism, with many flocking to see the various locales once occupied by their favourite characters.

Fans may have admired many settings through their screens without knowing that several of them took place in Croatia.

Of course, Game of Thrones is likely the first that comes to mind, with multiple scenes and locations filmed in the country, providing the epic backdrops that brought the show to life.

For instance, Dubrovnik and the surrounding region of Trsteno, as well as the coastal city of Split, were used as the proud and majestic setting of King’s Landing.

“Of course, it’s natural for those who watched the show to want to see where it was filmed,” Vice Skračić, Croatia’s Ambassador to Canada, told Mapped in an interview.

“Having a show filmed in Croatia automatically makes you more attractive.”

Additionally, portions of the eighth installment of the Star Wars franchise, Star Wars: The Last Jedi, were also filmed in Dubrovnik, where it was used as the filming location for Canto Bight.

“It has an impact,” Skračić stated. “It gives people a reason to go.”

It’s a destination rich in history

The history of Croatia dates back centuries, and many visitors venture to the country to learn more about it’s fascinating and diverse ancient locations firsthand.

For example, Dubrovnik’s story dates back to the seventh century, and the city features an assortment of impressive medieval architecture.

However, while Dubrovnik is one of the most popular destinations in Croatia, and a city abundant in history in its own right, visitors are also encouraged to visit Split, whose history dates back even further to the third and fourth centuries.

Visitors can also venture through the fascinating catacombs that are still being uncovered beneath the surface of the palace.

Odds are you have already had wine from Croatia — you just didn’t know it,

Croatia’s connection to wine runs so deep that the Zinfandel, one of the most popular wines in the world, is identical to the country’s indigenous Tribidrag wine (or Crljenak Kaštelanski). This association was confirmed by grape geneticist Dr. Carol Meredith.

There is an abundance of wine tours across the country where visitors can sample the vast assortment of vino that the country has to offer.

Who wouldn’t want to sip on a delicious glass of wine while admiring the Adriatic? (We’re seriously asking.)

The busiest season for travelling to Croatia are July and August, Skračić said to Mapped, with August being particularly busy as many nearby Italians come to visit for Ferragosto, a public holiday celebrated on August 15 and the longer two-week vacations that Italians take before or after the 15th.

One particularly popular activity during the busy season is Yacht Week, an annual event that allows visitors to rent a yacht that accommodates groups of 6 to 12 people for seven days for tourists to enjoy “a floating glamping trip with friends.”

There are multiple opportunities to participate in Yacht Week, with the festivities taking place from May to August.

However, while the summer months may be the busiest, there is no ‘wrong’ time to travel to Croatia.

“If you want to have more peace, visit in the offseason,” Skračić advises travellers.

Additionally, the winter months in Croatia are a delightful and enchanting time to visit, particularly around the holidays when the Zagreb Advent takes place.

During this time, the city comes alive with various magical Christmas markets and festively-themed events that are sure to put you in the holiday spirit.

“It’s a lot of traditional things,” Skračić explained. “A lot of eating, drinking, and being merry.”

Winter is also the ideal time for tourists to go ice skating in the wonderfully picturesque King Tomislav Square.

It has something for everyone

Tourism is one of the most significant contributors to the Croatian economy comprising of roughly a fifth of the country’s GDP, according to Skračić.

And the country is showing no sign of slowing down, continually building and developing to make Croatia as much of a hospitable and desirable destination as it can be for visitors.

“A lot of people do want to sit on the beach,” Skračić explains. “But we’re catering to different needs and wants.”

The country is also a strong contender for those looking for a biking and hiking destination, with its vast topography and breathtaking scenery.

As well, visitors can rest assured that Croatia is a very secure destination and one of the safest countries to visit in Europe.

When Mapped asked if he had any advice for travellers wishing to journey to Croatia, Skračić’s wisdom was simple.

“You’ll find that generally speaking, Croatia is a small country, but very diverse. There are many things that you can do there that aren’t just classical.

“Just come along and enjoy it.”