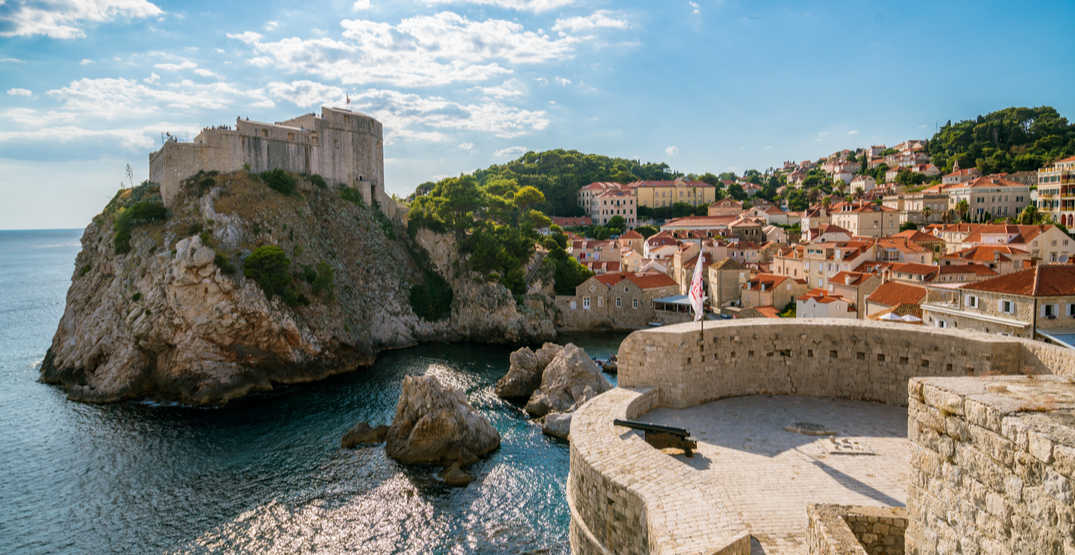 From King’s Landing to North Of Westeros, Game of Thrones fans rejoice!

An opportunity of a lifetime is upon you.

Keep September 2021 open for this unique cruise experience setting sail to all of the popular filming locations across Europe.

Really, it’s the dream vacay for those who can’t get enough of George R. R. Martin’s novels and the corresponding TV series.

Fittingly titled Cruise of Thrones, the cruise is billed as the “ultimate fan event for those who want to vacation with their favourite passion – Game of Thrones.”

Guests can select multiple itineraries, which include two eight-day excursions that sail either northward or southward. Avid super fans can also partake in a 16-day journey that allows you to take both cruises back to back.

The ports for the northern cruise include filming locations in Ireland, Northern Ireland, and Iceland.

While in Iceland, guests are able to visit the First of the First Men, the Bloody Gate, and a cave that holds immense sentimental value for Jon and Ygritte — true fans know what we mean.

In Ireland, guests can indulge in seeing a multitude of sites up close and personal, including The Wall, Hardhome, Winterfell, Castle Black, Pyke, the King’s Road, and much more.

On the eight-cruise to the south, fans can enjoy the ambience, culture, and warm weather of Spain, Croatia, and Malta, also known as Dorne, King’s Landing, and Essos.

In Spain, visitors can experience the Sunspear and the Water Gardens, the Citadel, Tower of Joy, and Long Bridge of Volantis.

There is also an offer for an additional excursion where guests can fly to Bilbao, Spain, and be driven straight to the wonder of Dragonstone. It is crucial to note that this expedition is sold separately.

However, for those partaking in the 16-day cruise, the side trip is an additional free bonus.

In Croatia, guests can walk in the footsteps of their favourite characters by strolling to the Red Keep and wandering around the streets of King’s Landing. If you’re feeling really bold, you can reenact Cersei Lannister’s infamous walk of shame.

In Malta, fans can see the first home of King’s Landing, where Ned Stark enters the city in season one. After, they can head to Mdina to see more of the seat of Aegon the Conquerer.

The 16-day cruise features all of the destinations in the two shorter cruises.

On top of the breathtaking locations that guests will be able to visit while ashore, they can also spend a portion of their voyage on a luxury passenger ship that has been decked to the nines to adhere to the medieval fantasy style à la Games of Thrones.

Guests are encouraged to dress as their favourite characters and participate in a multitude of activities offered onboard, including panels, podcasts, lectures, wine tastings, and a fan art auction.

The Cruise of Thrones website also hints at the possibility of special guests — presumably people who have worked on the show — on the ship as well, although no specific individuals have been named.