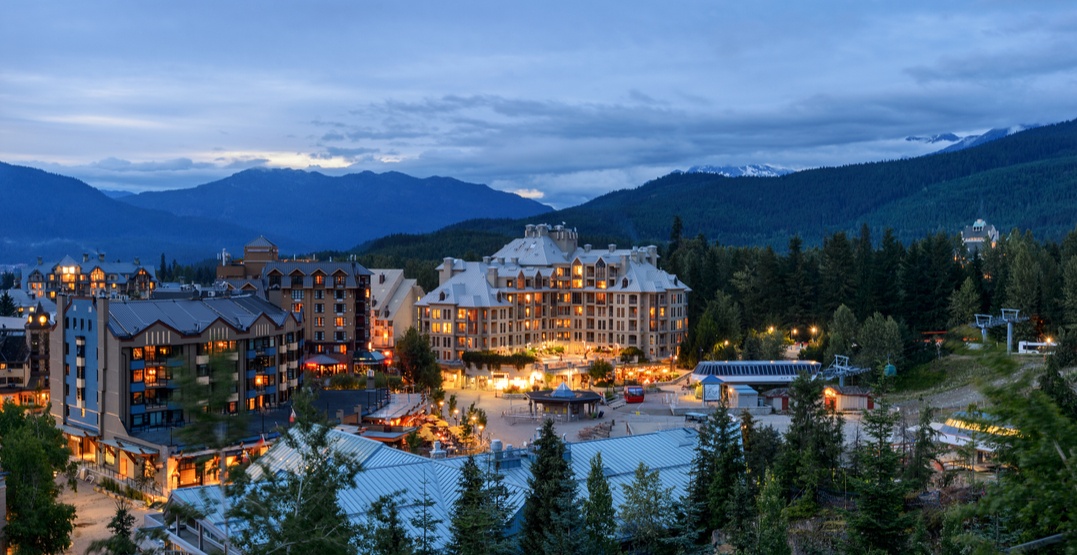 Whistler, Blue Mountain, and Toronto were among the most popular travel destinations for Canadians last year.

The demand was high, as trips booked on the Canadian platform increased by over 74% in 2017. As for booking trends, Canadians booked summer trips 40-60 days prior to the departure date, while in winter, trips were booked 80-100+ days in advance.

“We started seeing a jump in bookings for summer 2018 in October,” says Michelle Kanfer, Director of Marketing at CanadaStays. “Travellers looking for good selection and availability should be planning to book their vacation rentals at least three months in advance, even six months earlier for vacation rentals in high demand destinations.”

Here are the most searched travel destinations for Canadians in 2017, along with the most booked. Are these on your 2018 radar? 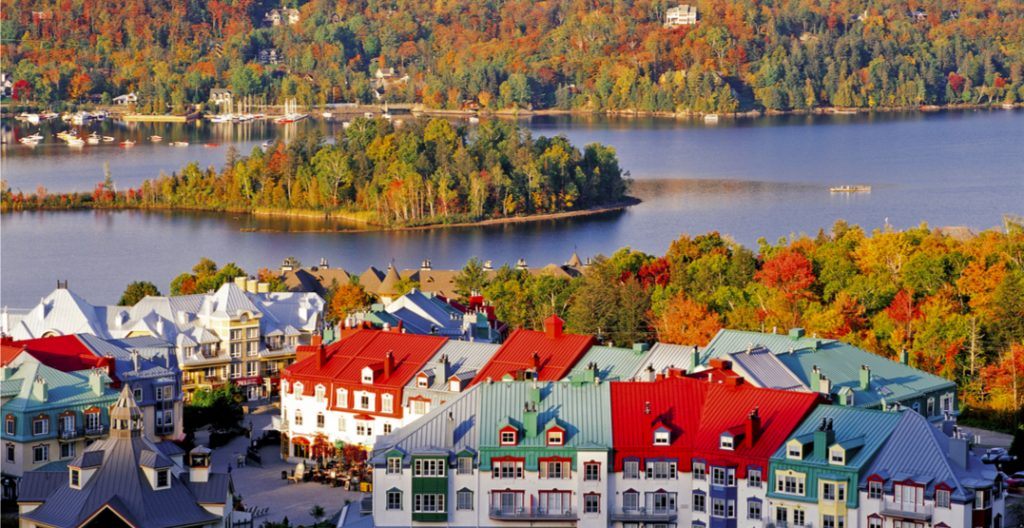 Muskoka, ON
Toronto, ON
Whistler, BC
Montréal, QC
Vancouver, BC
Mont Tremblant, QC
Blue Mountain, ON
Kawartha Lakes, ON
Prince Edward Island
Ottawa, ON
Tobermory, ON
Kelowna, BC
Niagara Falls, ON
Nova Scotia