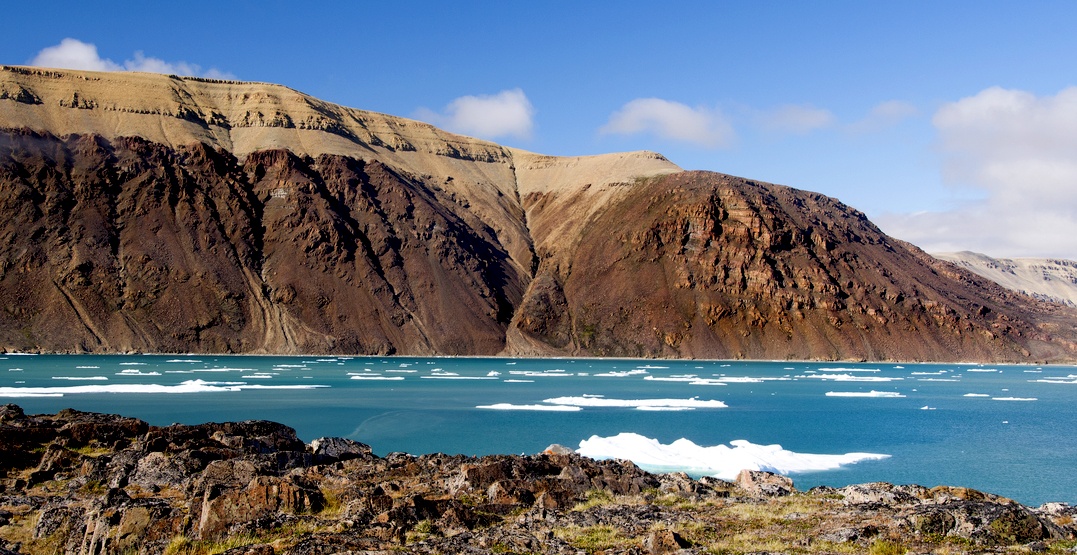 While Canada’s 150th has come and gone, there are still many destinations to visit and adventures to be had across the country.

Online travel magazine Vacay.ca has looked into the tourism outlook for Canada this year, and has found that the north is gaining popularity among travellers.

“For the first time, the Vacay.ca 20 Best Places to Visit in Canada for 2018 is led not by a destination but a voyage,” states the website. “Adventure Canada’s Arctic cruises stand out because of their ability to bring visitors to remote destinations and to do so in comfort and among a group of passengers who are fascinating and educated, including author Margaret Atwood.”

Vacay.ca founder and editor Adrian Brijbassi said that the Canadian North is being “redefined because of climate change, new infrastructure, and increased tourist traffic.”

“It also provides a chance for Canadians and others to be educated in the lives of Indigenous people during a time when interest in Aboriginal culture is peaking,” he said.

According to Vacay.ca, there are several Arctic Cruises throughout the year that go through different areas like Resolute Island, and Baffin Island. Regular sightings include narwhals and polar bears.

Second on this year’s list is Dawson City, Yukon’s outpost “full of eccentrics and entrepreneurs.” Also making its way in the top five is Tuktoyaktuk in the Northwest Territories, which is poised for a boost thanks to the completion of a major highway extension.

Check out this year’s best places to visit list. 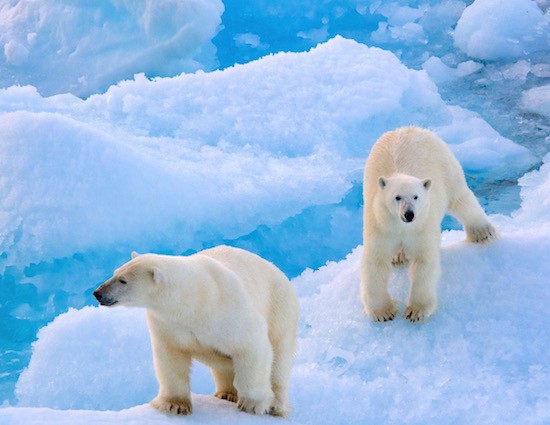 A polar bear mother and cub stroll an ice floe in Nunavut. They were spotted during Adventure Canada’s 2017 Heart of the Arctic expedition. (Adrian Brijbassi/Vacay.ca)