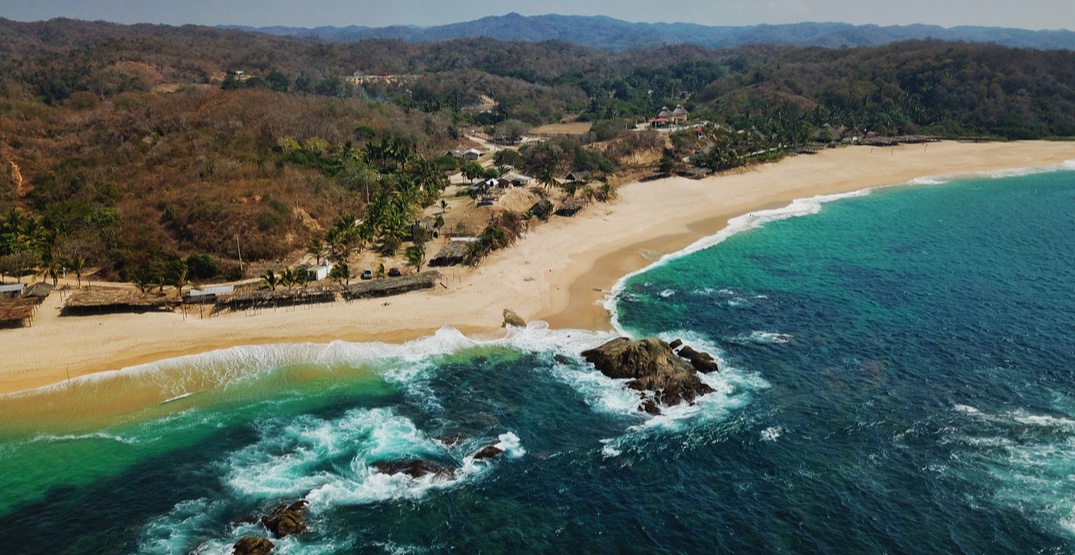 Michoacán, Mexico is one of the areas mentioned in the adviosry/ Shutterstoc

The Government of Canada has issued a travel advisory for Canadians travelling to various parts of Mexico, due to heightened levels of criminal activity.

According to the advisory, Canadians should avoid all non-essential travel to the following Northern states due to high levels of crime and violence:

“We strongly recommend travelling to Mexico by air to avoid land border crossings, particularly in the northern states of Chihuahua, Coahuila, Nuevo León, Sonora and Tamaulipas,” said the Government of Canada. “In northern Mexico, particularly along the border with the United States, organized crime and urban violence greatly affect security. ”

There is also a warning for travellers to also avoid all non-essential travel to the following western states due to high levels of violence and organized crime:

“Illegal roadblocks and demonstrations are common. The deterioration of the security situation is particularly noticeable in the rural areas of Guerrero and Michoacán. Vigilante militias have fired at vehicles that did not stop at their roadblocks,” reads the advisory.