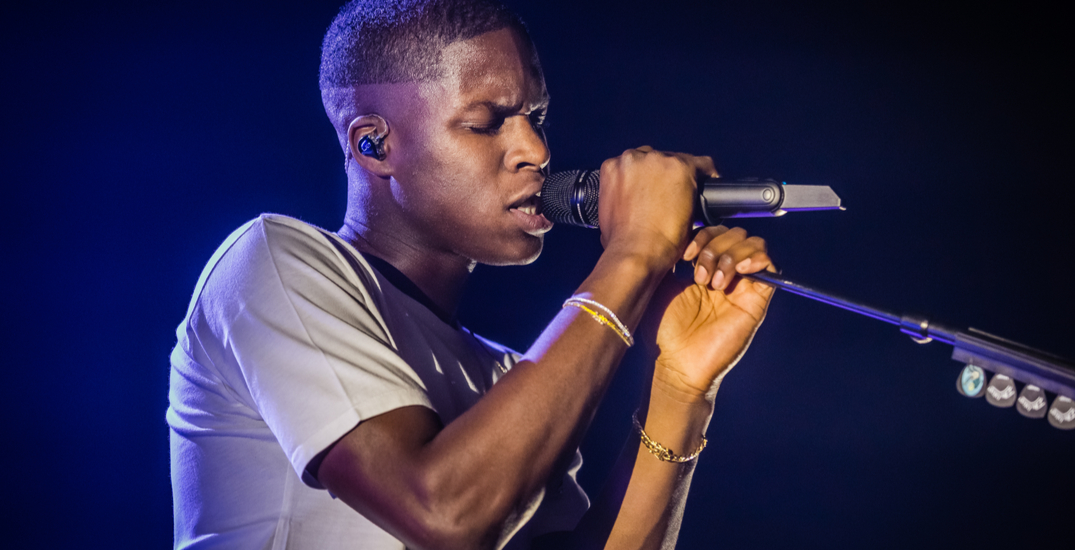 Toronto’s boutique hotel, The Annex, recently announced its expansion plans to the United States, with two new locations set to open in New York City and Los Angeles next year.

The hotel first garnered media attention early on in the pandemic when they offered free accommodation to healthcare workers. The Annex Hotel will continue its connection to the community as they have also appointed Canadian Grammy-winning artist Daniel Caesar as their new chief culture officer (CCO).

While you might recognize Caesar’s voice on the remix of Justin Bieber’s “Peaches” from last summer, it is his passion for hospitality and design that will help this boutique property expand into a new market. As their CCO, Caesar will work with the Annex team to curate art, design, music, and cultural programming reflective of the cities. 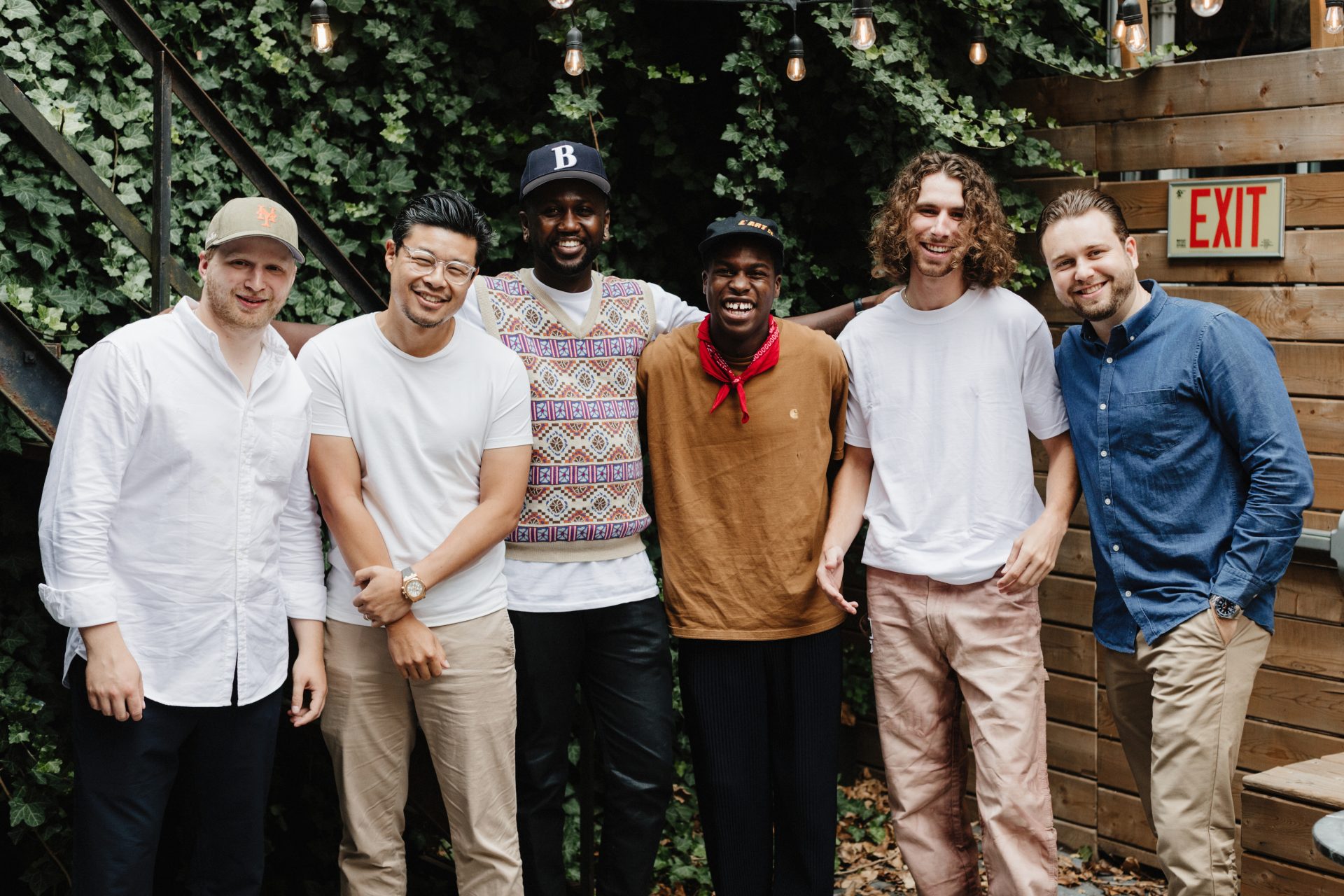 “I’m thrilled to be working alongside The Annex as their new Chief Culture Officer,” said Caesar. “I plan to bring a new perspective, inspiring new activations, pairing their existing phenomenal hospitality experience with cultural significance.”

The Annex is no stranger to pushing the hospitality industry ahead. When it opened in 2018, the hotel’s lobby transformed what used to be a student bar into a stylishly designed hub. 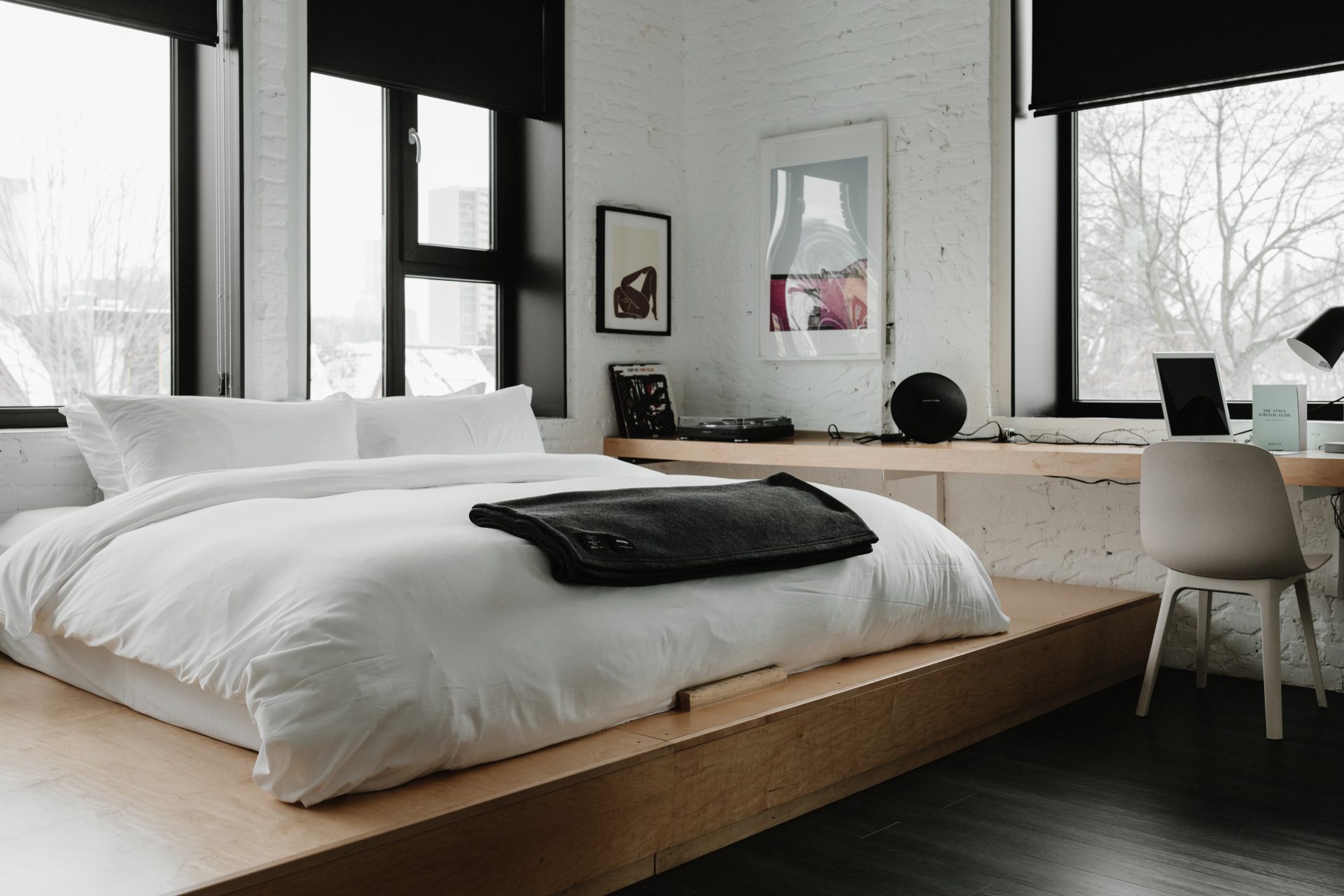 The 24-room hotel, decorated with the work of mostly local artists, makes you feel like you’re staying in a friend’s stylish loft. The property is taking a tech-forward approach to hospitality by developing a platform that makes the guest experience entirely digital.

“Daniel’s cultural significance and artistic talents, paired with The Annex’s ideas of next-generation hospitality, will propel us into global expansion,” says The Annex’s CEO Justin Fong. “We are excited to bring a new type of hyper-local hospitality in the markets we will soon be entering.” 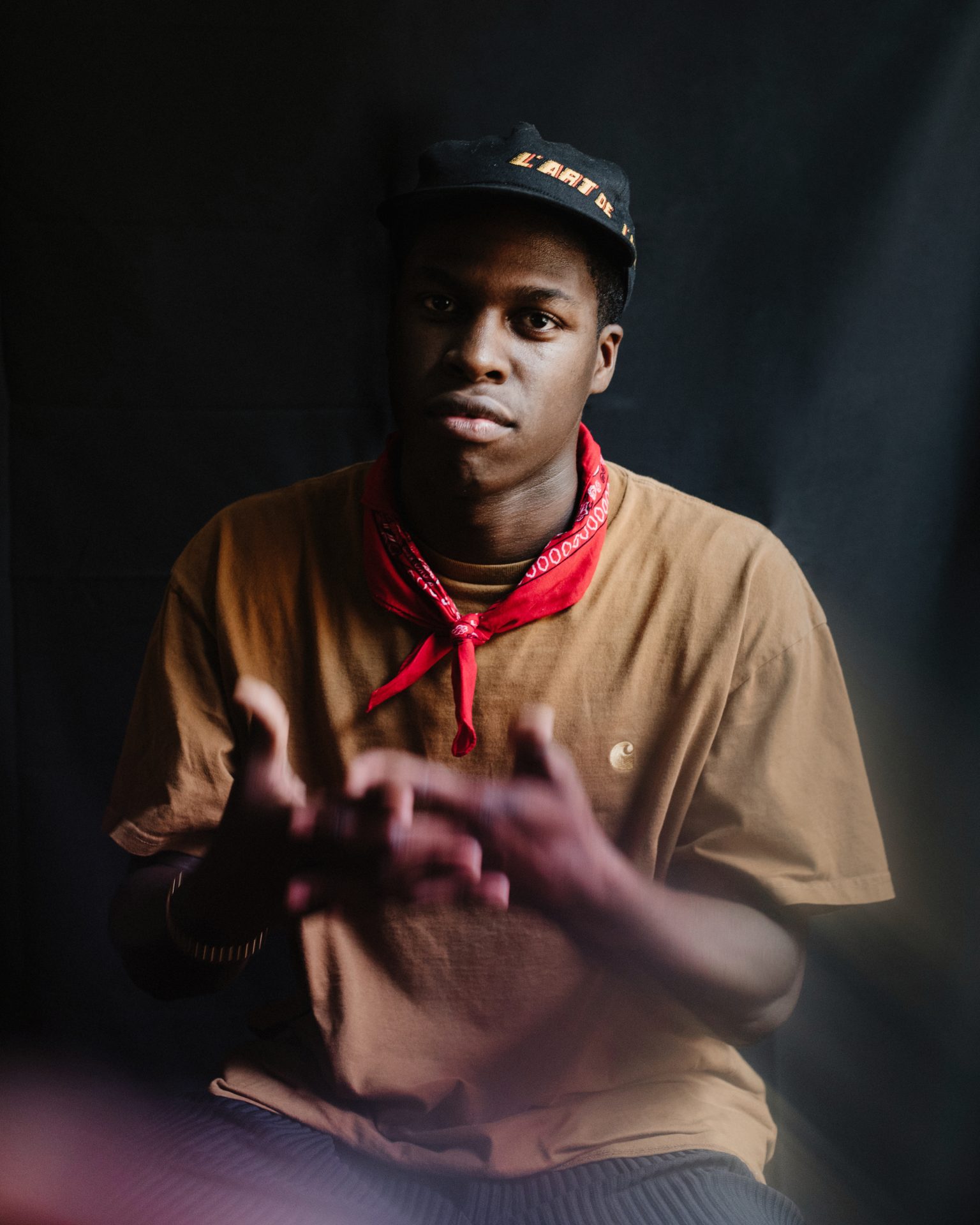 Their expansion in the US will allow the hotel group to become a space for further creative collaboration. The Annex’s senior leadership is expanding to also include Eric Lachance as the hotel’s new lead designer. Chieff Bosompra, the founder of Aunty Lucy’s Burgers on Ossington, will also join the team as the lead programmer to head their food and beverage initiatives.