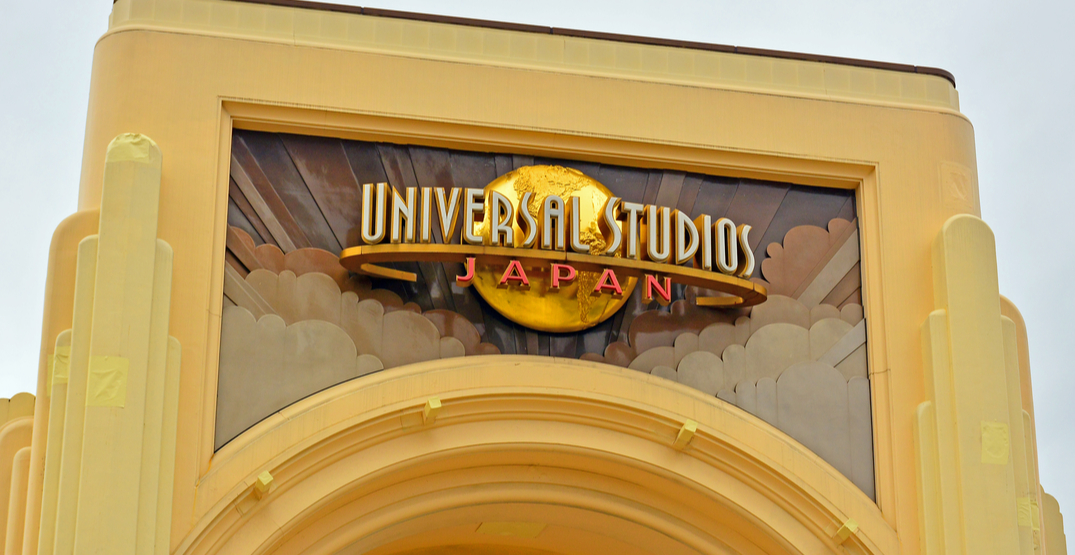 After announcing that it would be temporarily closing due to the ongoing coronavirus outbreak, Tokyo Disneyland has extended the duration of its closure even further.

In an announcement made on the official website, the park explained that it would now be closed through to early April instead of the previously stated date of March 15.

“As a precautionary measure in line with prevention efforts taking place across Japan and in response to the recommendations of appropriate authorities, Tokyo Disneyland and Tokyo DisneySea will remain closed through early April out of consideration for the health and safety of our guests and cast members,” the statement explains.

“We remain in close contact with related government agencies about the situation and will provide updates as the situation changes. Please note that the Grand Opening of the new area in Tokyo Disneyland scheduled for April 15, 2020, is postponed to mid-May 2020 or beyond.”

The new area described in the statement refers to the massive $1 billion expansion set to open on April 15, 2020, that would feature the New Fantasyland.

Universal Studios Japan also announced that, because of the increasing amount of cases of coronavirus across the country, it would be closing temporarily as of February 29, 2020.

In an update posted to their website, it further explained that it would be extending its closure as well.

“In accordance with the latest government’s request to continue refraining from conducting events, we will extend the period of our temporary closure,” the statement reads.

“As of today, the closure until Sunday, March 22, is decided. The definite re-opening date will be announced later by considering the situation including the Government’s further announcements. All tickets can be refundable only by your travel agency not in the park.”

According to the most recent status report issued by the World Health Organization (WHO), Japan currently has 568 confirmed cases of coronavirus with 60 total deaths.