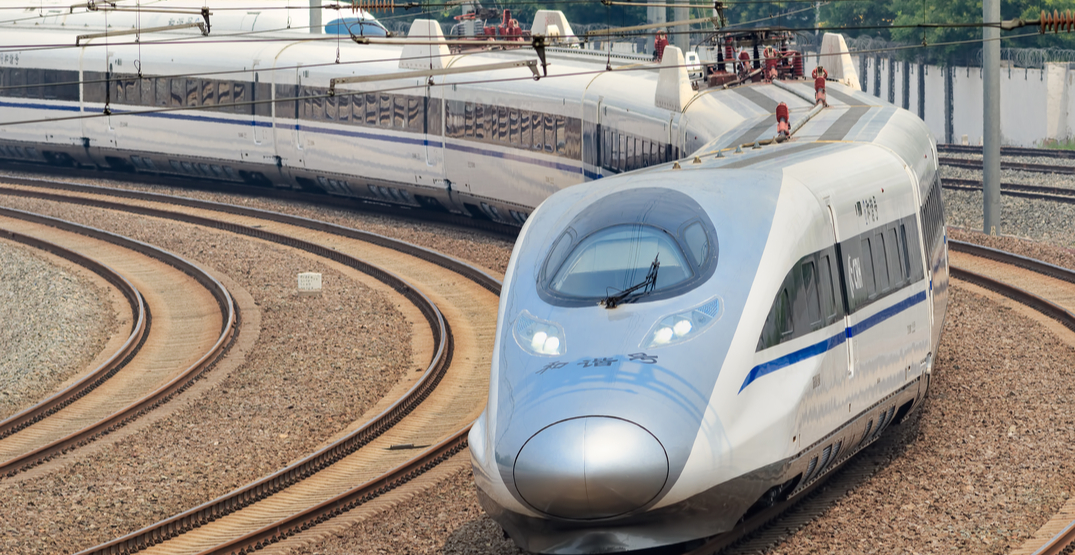 After years of heated debates and unanticipated delays, bullet trains are finally coming to Thailand.

One project is under construction, another is approved, and others are already being considered. However, many Thai citizens are questioning whether or not high-speed rail (HSR) is the best idea for the country.

A big reason for the concern is that both approved projects will employ Chinese HSR technology.

Even though Thailand declined Chinese loans, the projects are still thought to be a part of the Belt and Road Initiative (BRI), which is intended to assist in connecting China with the rest of Asia via a new transport infrastructure, and “link the Chinese dream with the global dream.”

According to the Bangkok Post, “The Belt and Road Initiative was developed to bolster economic and social ties with 65 countries in Asia, Africa and Europe, covering an estimated population of 4.4 billion people.” 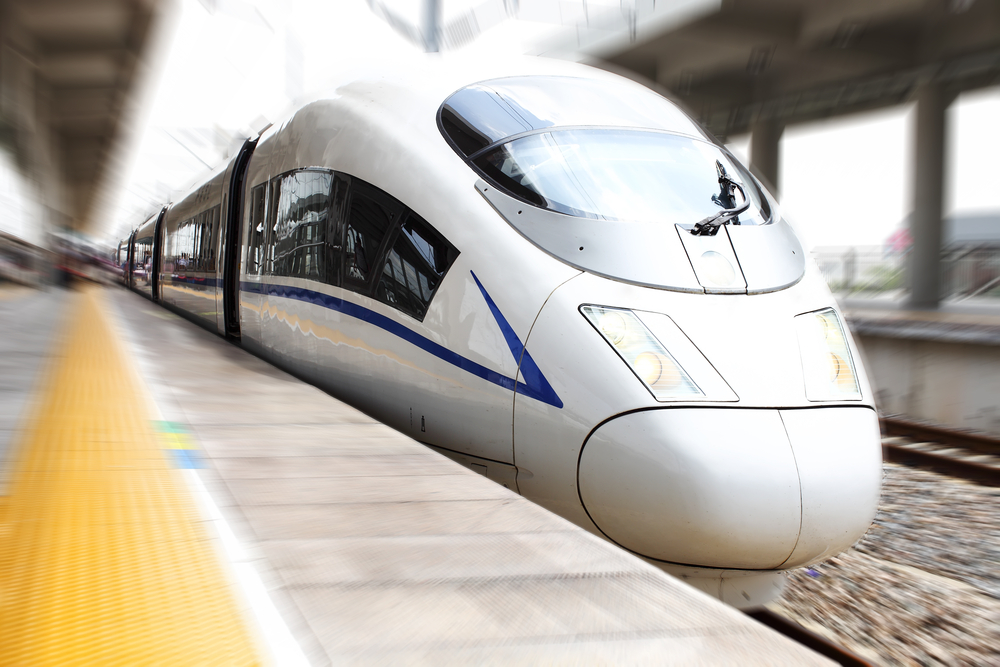 Huo Baoshi, director of the Department of Science and Technology and IT Application of China’s State Railway Group Co Ltd, told the Bangkok Post, “I think it is important. The project will help connect people in [China and Thailand] via Laos. It can help promote socio-economic development and prosperity in these two countries and also across the whole [Asian] region. We want equal cooperation among countries. We use our experience, skills, lessons and knowledge to help other countries. I think equal cooperation is the key point.”

Baoshi’s latter comments refer to debates that have taken place surrounding the project, one of which was regarding the surplus of advantages that China would gain from investing in HSR projects.

Predicted to open in 2021, a separate new rail hub in Bangkok’s Bang Sue district will replace the 103-year-old Hualamphong Station. Passengers will be able to use both HSR as well as the country’s pre-existing railway network, which will also undergo some upgrades, perhaps the most significant being a switch from single to dual tracks. 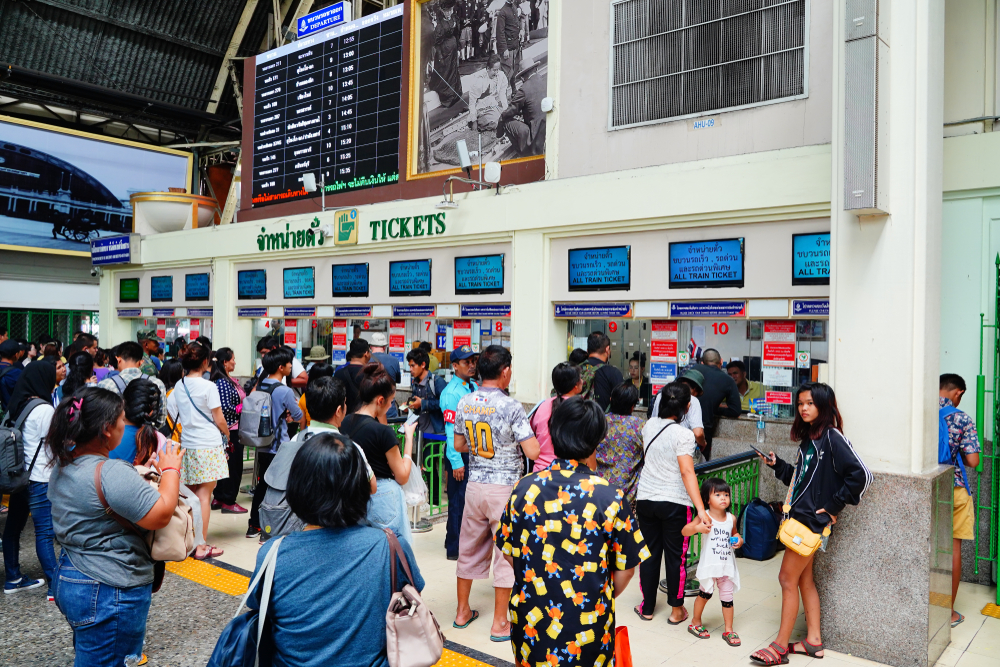 Many supporters of the project point out that the speed will reduce the time it takes to transit between Bangkok’s two main airports — Suvarnabhumi Airport (BKK) and Don Muang Airport (DMK) — to just 20 minutes.

The line will also include U-Tapao International Airport, a military public airport that serves the cities of Rayong and Pattaya in Thailand.

Supporters also suggest that the line will reduce highway traffic, thus decreasing the number of accidents in a country with one of the world’s highest road fatality rates.

Thailand’s first HSR line is currently under construction and is expected to open in 2023.

The project is proposed to connect Bangkok with Nong Khai in northern Thailand.

From Nong Khai, passengers will be able to cross the border into Laos and board a train to Vientiane, which would transport them through northern Laos and into Kunming in China. 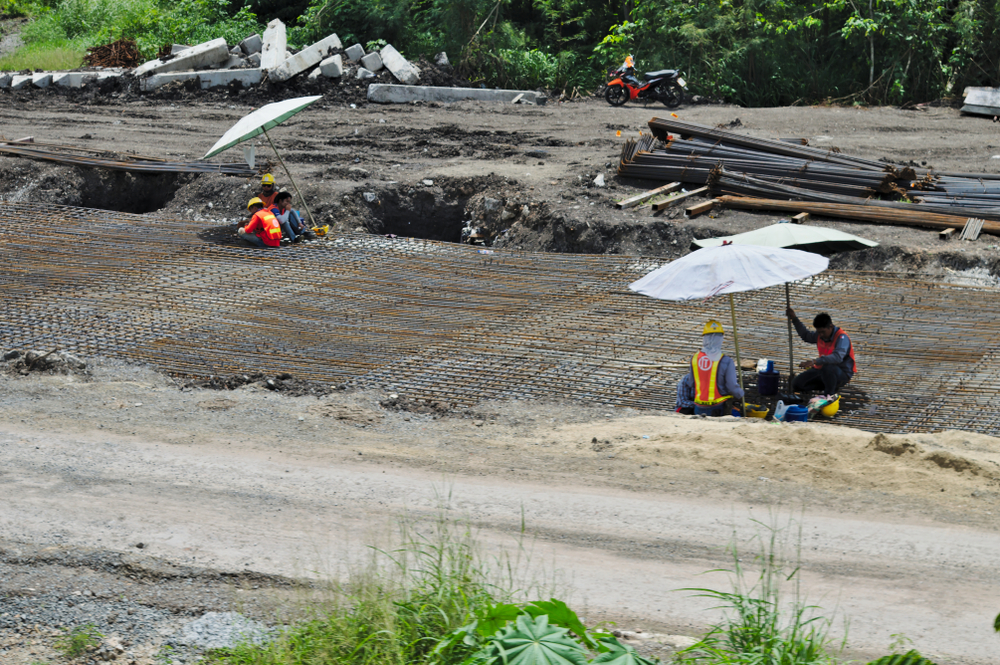 According to Railway-technology.com, the government of Thailand is said to be providing 60% of the total funds for the project, which will “consist of 181km of elevated track, 8km of underground track, and 2km of surface track.”

The HSR line has received a vast amount of criticism due to the investment of 179 million Baht ($7.8 billion CDN) worth of public funds.

Those criticizing the line’s construction argue that northeast Thailand is not a popular destination for most tourists, while many also express their annoyance at the lack of transparency when the project was approved by Thailand’s military government back in 2017. 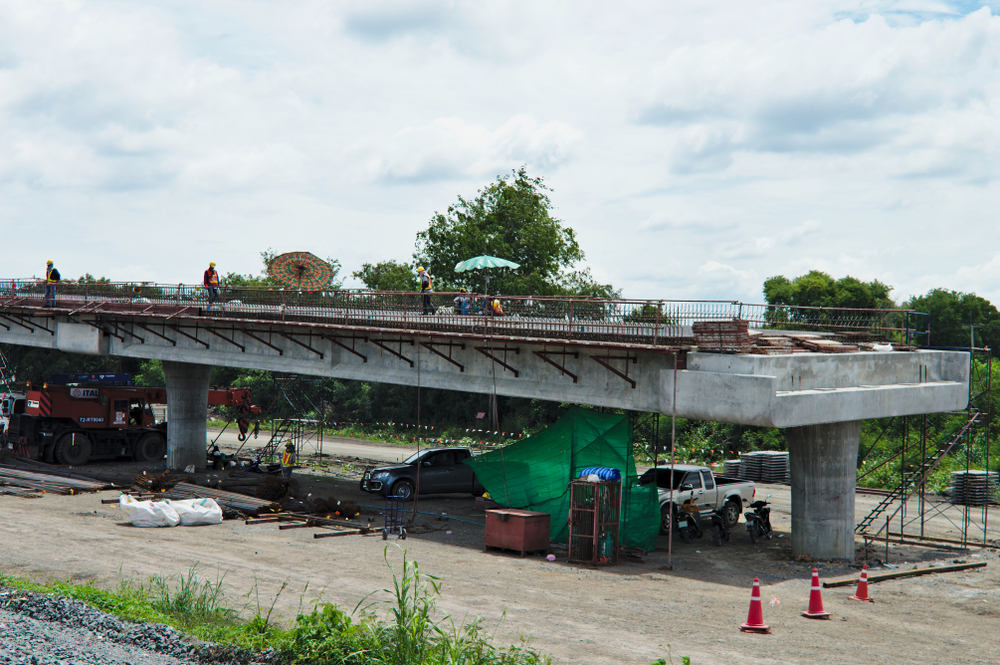 What is often omitted from press coverage is the fact that the Thai-Chinese HSR will be the second rail to run along the Bangkok-Nong Khai route, with the HSR running across the same section of land as the dual-track rail.

However, the HSR will only take passengers and not any freight — which contrasts with the dual-rail, which will carry both — and will travel at a higher speed.

This information is critical because the economic benefits resulting from the linkage between Vientiane and Bangkok may vary, depending on if it is carrying passengers or freight.

Upgrading the dual-track rail is estimated to have substantial economic benefits, mostly because Thailand’s economy is heavily reliant on the production, transport, and trade of goods. 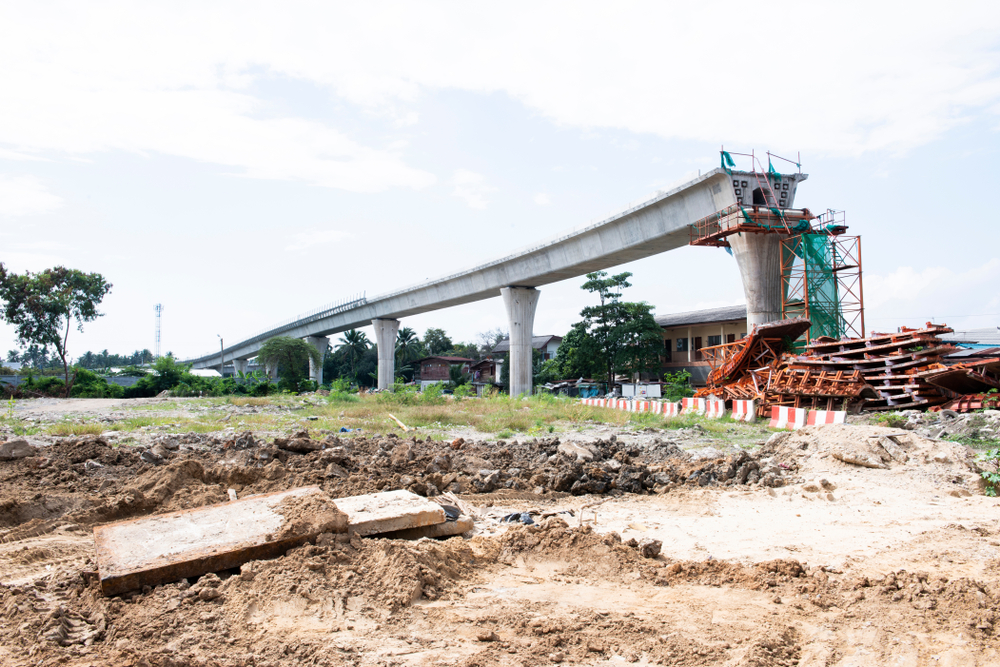 However, the benefits of the Thai-Chinese HSR appear to be more limited, according to a story initially published back in March 2019 by The Diplomat.

The primary benefits will be centred around saving time for passengers compared to other transportation alternatives.

However, Pechnipa Dominique Lam of the Thailand Development Research Institute surmised that the HSR line “would need to ferry 50,000-85,000 passengers every day for 20 years in order to pay back the costs of investment.”

With the passenger cabins having a capacity of 600 passengers, this would mean that the trains would have to run roughly every five to nine minutes on a 12-hour day schedule. 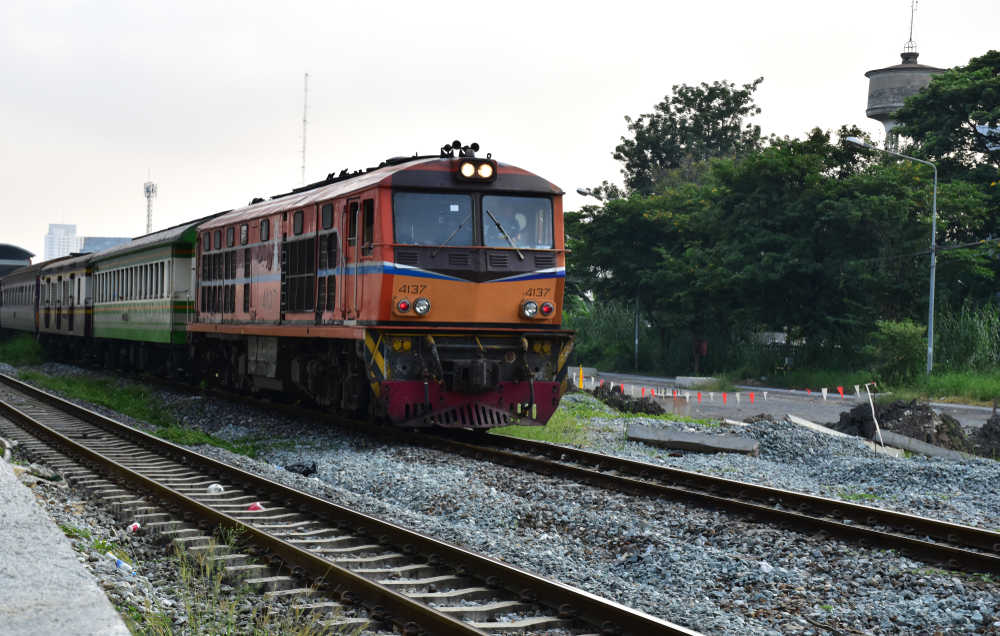 BANGKOK, THAILAND – October 5, 2019: Trains running on the train tracks to the station in Thailand (Takaeshiro/Shutterstock)

This estimation also does not take into account additional operating costs.

However, financial loss on the Thai-Chinese HSR is not necessarily a reason to halt the project altogether.

Many rail projects around the world are operating at a financial loss, regardless of if they are part of the Belt and Road Initiative.

The purpose of transportation infrastructure is to foster more extensive economic and social benefits to local citizens rather than merely for financial profit.

According to The Diplomat‘s report, “Broader goals such as providing a more affordable means of transport, an environmentally-friendly option, or providing (a) connection to less accessible areas of the country are worthy aims for public transport infrastructure.”

Ultimately, it is in the best interest of both the Thai and Chinese governments to develop a plan that addresses the needs of the Thai people. All anyone can do at this juncture is wait and see if the project adheres to the infamous concept, “you have to spend money to make money.”