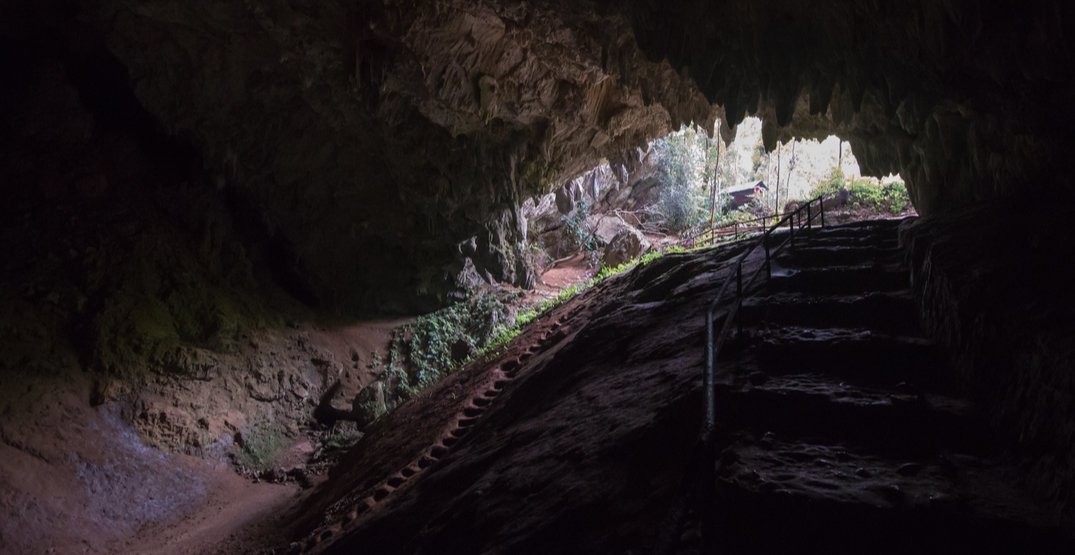 Tourists are now able to visit Thailand’s Tham Luang cave for the first time since the extraordinary rescue last year of 12 boys and their soccer coach.

Officials of the Tham Luang Khun Nam Nang Non National Park in Chiang Rai claim that at least 2,000 visitors came to the park to be among the first to see the part of the cave where the members of the Wild Boar Academy team were trapped during a heavy flood back in July 2018.

The cave’s popularity has become so overwhelming that authorities had to allow only 20 people to enter at a time.

Visitors require a permit from the park to gain entryway into the complex and can visit between the hours of 8:30 am and 4:30 pm, according to the Bangkok Post.

The park itself was upgraded from a forest park to a national park last month following a spike in attention surrounding the international rescue effort to retrieve the young players and their coach.

In the last fiscal year, nearly 1.5 million people have visited Tham Luang. However, they were not allowed to go inside because the area was being restored as part of an upgrade.

The team — consisting of members between the ages of 11 and 16 — and their 25-year-old coach were trapped in the cave complex while they were exploring on June 23, 2018, when an unexpected downpour caused the tunnels to flood. 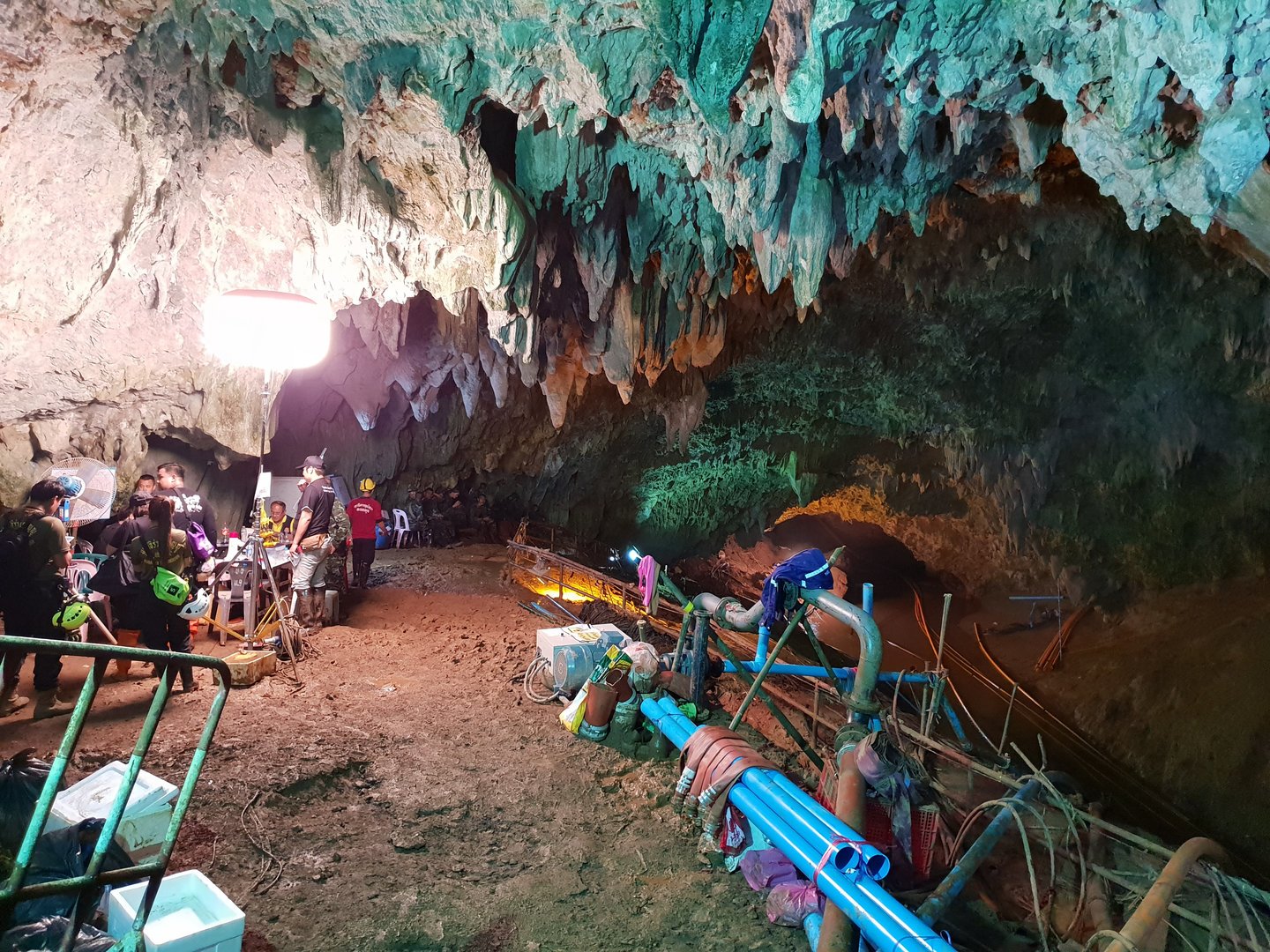 The efforts, unfortunately, saw one casualty. Former Thai navy diver Saman Gunan died after delivering air tanks when he lost consciousness on his way out of the cave complex.

The team survived for nine days on the water that dripped off the rocks before being discovered. On July 10, 2018, the rescue efforts concluded when all members were brought out safely.