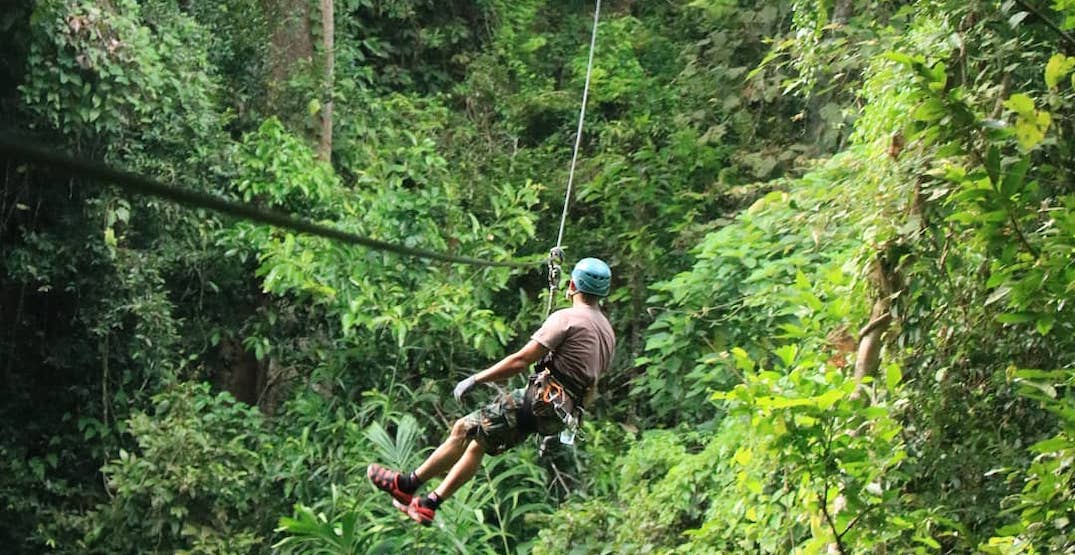 A Canadian tourist has reportedly died during a zip line accident in Thailand on April 13, 2019.

Identified as Spencer Charles, 25, the tourist was travelling in Thailand with a group that included his girlfriend, according to the Bangkok Post. He was going down at the Flight of the Gibbon zip line in Thailand, which according to its website is the “#1 zip line tour operator in Thailand,” and was “voted best attraction in Thailand”.

Reports say that the cable of the zip line reportedly disconnected and the man fell about 100 metres to the creek below.

Suthep Saenmongkol, the chief of Mao-on district, in which the zip line is located, says that an investigation is underway to establish the actual cause of the accident and the zip line operator has accepted full responsibility for what has happened.

Chiang Mai deputy governor Komsan Suwan-ampa said the body of the Canadian tourist has been brought to Maharat Hospital, to await his father’s arrival to take the body back to Canada.

“Due to the provisions under the Privacy Act, no further information can be disclosed.”