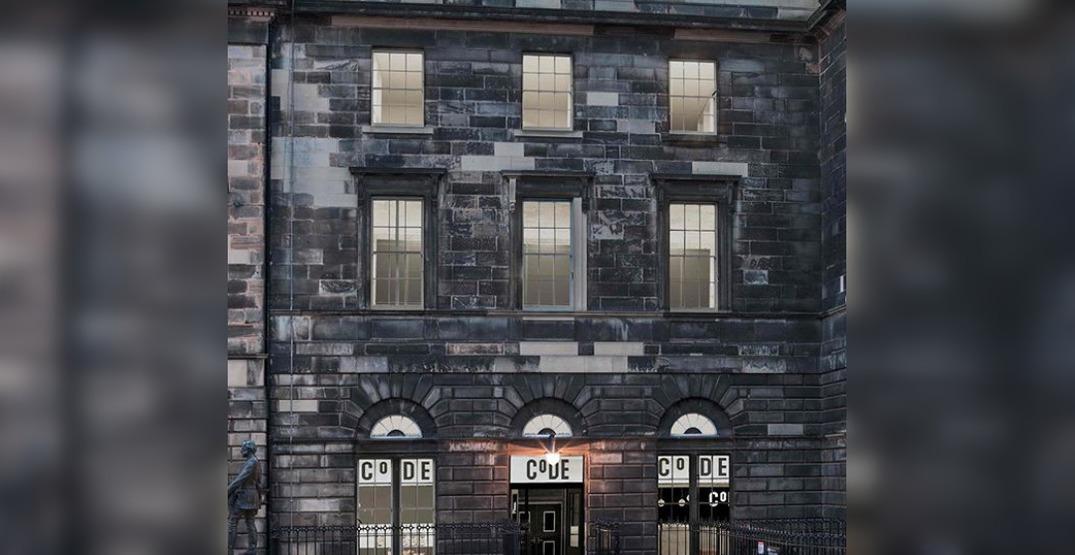 Channel your inner-Elvis and get your jailhouse rock on at CoDE Pod Hostels – THE CoURT in Edinburgh, Scotland.

The hostel — which was once a courthouse and jail — exists in a ‘Victorian A-listed building’ in the heart of the city surrounded by an abundance of tourist attractions.

The oldest portion of the court buildings was finished in 1693, according to the hostel website, and the building was initially utilized as the Edinburgh police chambers.

It contained both courtroom facilities — including the former district court — and prisoner holding cells.

Now, the hostel features pod-style beds with curtains to provide privacy while you catch some much-needed z’s.

A neat feature that the pods possess is LED mood lights behind the headboards.

“Science has shown that different colours can have effects on your mood,” the hostel says, “so if you are feeling particularly tired one day, just ask us to change to colour to bright yellow!”

The hostel also features a custom-created code entry system, which is what inspired them to name the brand CoDE Pod Hostels.

The code system adds an extra layer of security such that each guest receives their own individual code upon checking in. Their code can be used throughout the building as well as on the door to their room.

Additionally, in keeping with the digital code theme, each sleeping pod comes with a locker that is secured with a four-digit code of the guest’s choosing to hold their personal items securely.

The hostel also equips each pod with a sticker that lists a WhatsApp number to be used in case of any emergency to ensure that visitors feel safe. The number goes directly to reception, who will assist with any issues that you may have.

If you’d rather opt out of a pod, and instead stay in a private room, CoDE offers those too.

The CoURT location allows guests to “sleep in a jail cell without having to commit any crime.

If you’re searching for a unique, excentric location for your next accommodation, look no further than getting locked up at THE CoURT.