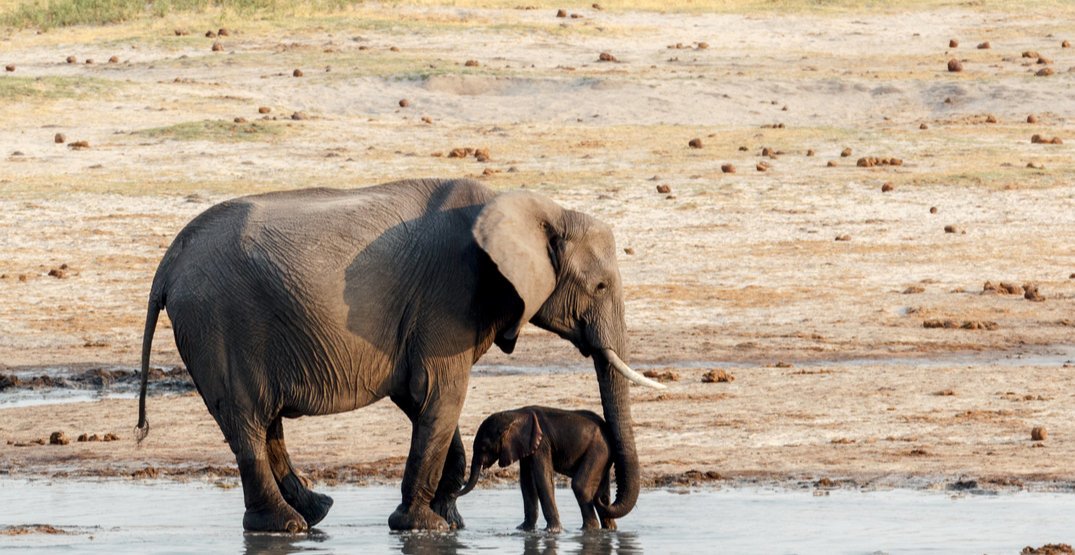 More than 200 elephants have died as a result of a severe drought plaguing Zimbabwe.

According to Zimbabwe’s parks agency, a mass relocation is planned for a multitude of animals to ease overcrowding.

Tinashe Farawo, Zimbabwe National Parks and Wildlife Management Authority spokesman, claims that at least 200 elephants have died just in the Hwange National Park since October with other parks also being affected.

“Almost every animal is being affected,” Farawo said. “Of course, elephants are easily noticed during patrols or game drives, but some bird species are seriously affected because they can only breed in certain tree heights, and those trees are being knocked down by elephants.”

Other animals suffering and dying as a result of the devastating drought include impala, buffalo, and giraffe. Unfortunately, conditions can only improve once the rains return.

As a means of finding any signs of water, many animals are leaving Zimbabwe’s parks and venturing into nearby communities. According to park officials, 33 people have died from confrontations with animals just this year. 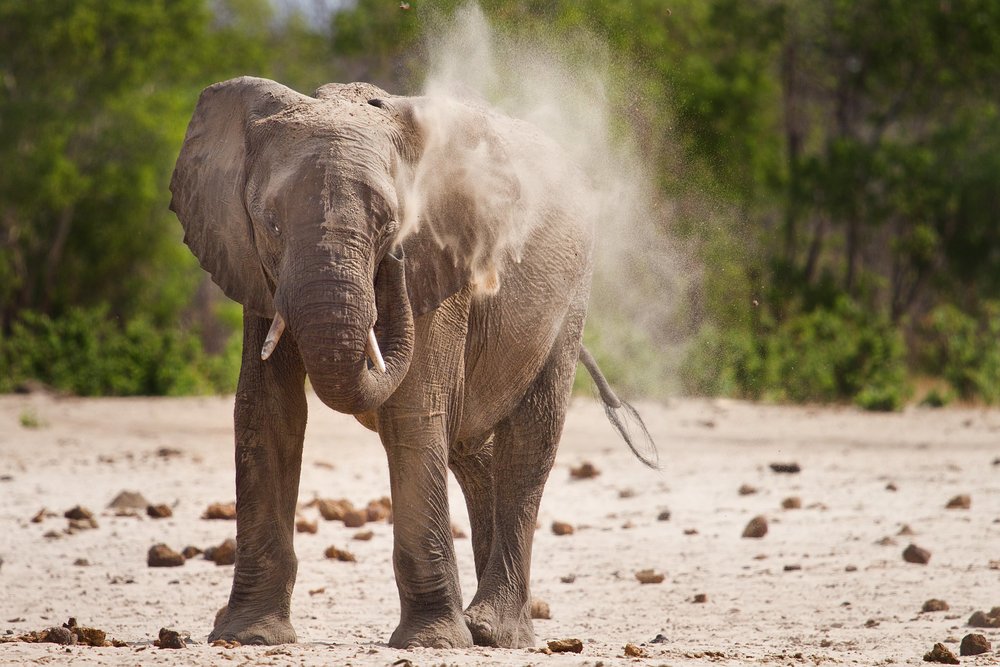 The agency’s plan of action is to relocate two lion prides, 600 elephants, a pack of wild dogs, 40 giraffe, 50 buffalo, and 2,000 impalas in the Save Valley Conservancy from the southeast into less crowded parks.

It is estimated that around 85,000 elephants live in Zimbabwe second only to neighbouring Botswana, which has more than 130,000.

Farawo stated that the animals have “exceeded their ecological carrying capacity…If the populations go unchecked, the animals will threaten the very ecosystem they depend on for survival.” 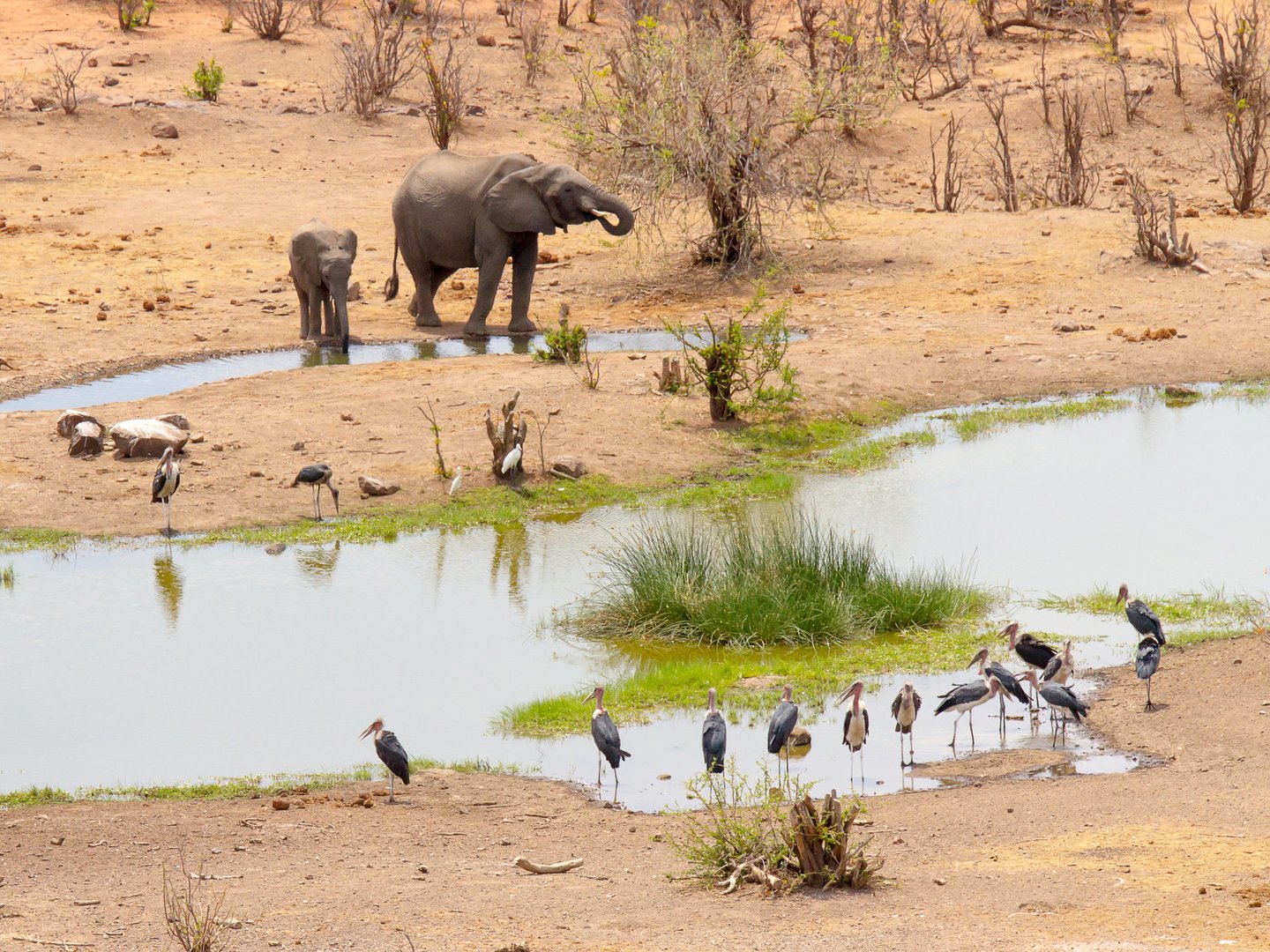 The country is having immense difficulty coping as wild elephant numbers continue to grow. One avenue they wish to pursue is to sell their ivory stockpile and export live elephants to increase funds for conservation as well as relieve overcrowding in parks affected by the drought.

Scavenging and predatory animals appear to be thriving in the desperate conditions because the more animals that die, the more food they have.

It is anticipated that Zimbabwe has exported 101 elephants between 2016 and 2019. The animals were mainly sent to the United Arab Emirates and China. According to the parks agency, more than $3 million US ($3.98 million CDN) raised for conservation efforts.