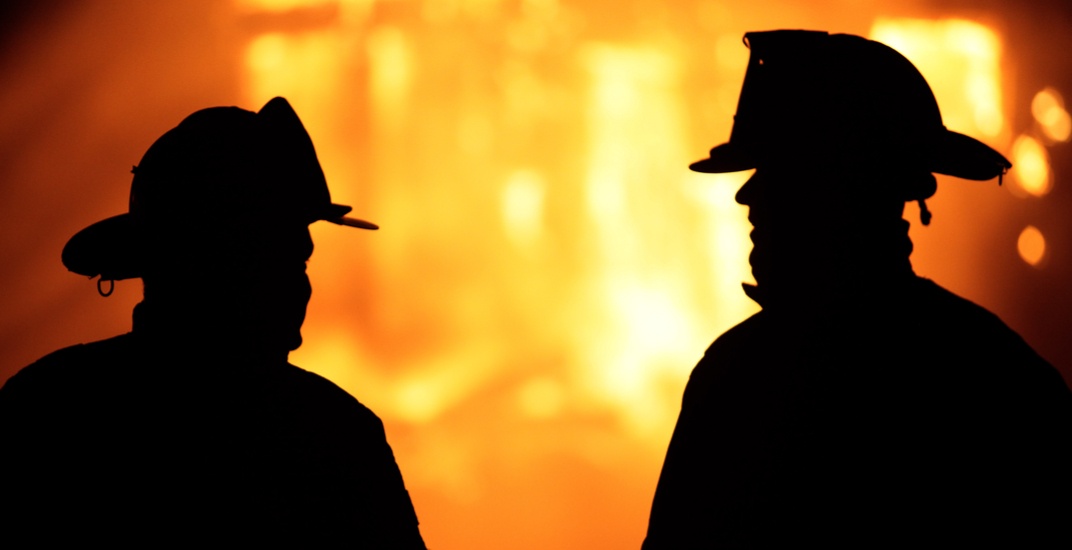 Members of the public are being asked to stay vigilant after what police are calling a “significant increase” in arson reports.

The Vancouver Police Department (VPD) said in a statement that they’ve seen a spike in cases across the city. In turn, residents are reminded to contact the police if and when they see suspicious activity.

“From the beginning of March to the middle of May, we have seen an 83% increase in arsons, when compared to the previous year,” Constable Tania Visintin, spokesperson for the VPD, said in the release. “We don’t want the community to be fearful, however, it is important for the public to be aware of the issue and notify police if they see suspicious activity.”

Police explain that since the start of April, there have been “several suspicious fires that investigators believe have been set off deliberately.”

On April 6, a fire broke out in a bin that managed to extend into a building. In this incident, the fire, smoke, and water damage were estimated to cost nearly $1 million dollars.

Later that month, on April 22, police say that a 100-metre long hedge had been set ablaze. Several days after, on April 25, a suspect reportedly set fire to the back of a building, right beside a natural gas meter.

Fortunately, in all these incidents there were no reported injuries and nobody was displaced.

“An act like this is extremely dangerous and reckless,” Visintin adds. “Investigators are working hard to catch the person or people responsible.”

And while these cases remain under investigation, the police said a suspect has been identified and charged for the arson that took place on April 6.