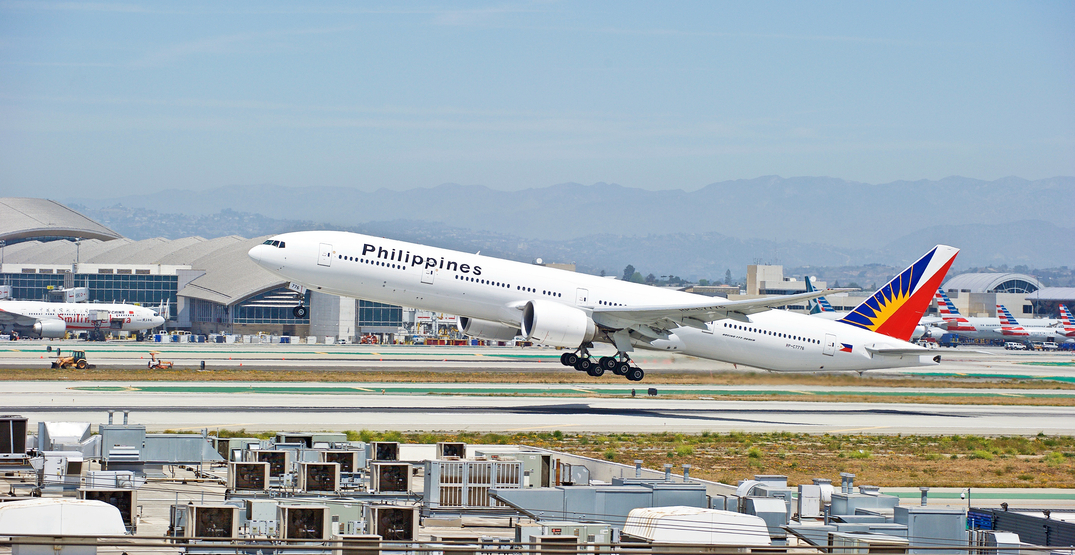 There are planes known as spitfires, but for the most part, planes aren’t meant to spit fire.

However, passengers aboard a Philippine Airlines (PAL) Boeing 777 aircraft witnessed their plane suddenly bursting out flames shortly after their takeoff from Los Angeles on Thursday.

The plane quickly returned to LAX and made an emergency landing.

Walter Baumann was on the flight with his wife and shared a video on Facebook that shows the failed engine “shooting balls of flame.”

In a statement posted on Friday, PAL confirmed that Philippine Airlines Flight PR113 had departed LAX at 11:45 am local time heading to Manila. The aircraft landed safely back at LAX after experiencing “a technical problem in one of its engines shortly after takeoff.”

The airline was quick to assure that all 342 passengers and 18 crew members were safe and able to deplane using the regular airstairs.

PAL spokesperson Cielo Villaluna told CNN Philippines, “It cannot be denied that they were alarmed by what they saw, but the pilot safely landed the aircraft. In fact, based on the report of the captain, the passengers burst into applause upon landing.”

VIDEO A passenger on board Philippine Airlines #PR113 captured flames shooting from the plane’s right engine shortly after depature from Los Angeles. This appears to indicate an engine failure (compressor stall) & not an engine fire. The flight to Manila returned safely to LAX. pic.twitter.com/ezp2WpzQaU

Geri Camahort Lamata, who was on board the flight along with her mother, said in a Facebook post, that the experience was “definitely the scariest 15 minutes of our lives.”

“The plane jolted with every loud bang. Next thing we knew, an FA [flight attendant] from behind ran to the front to talk to the purser and that’s when I definitely knew something was wrong. It stopped shortly after and the pilots right away announced that we had engine problems but that everything was under control and then they landed the plane safely.”

According to NBC Los Angeles, mayday calls made by the pilot to air traffic control illustrate that the pilot believed the situation to be life-threatening.

The airline’s statement describes how they are providing the necessary assistance and arranging rebookings for passengers on alternative flights to Manila. In the time being, they were given meals and hotel accommodation. 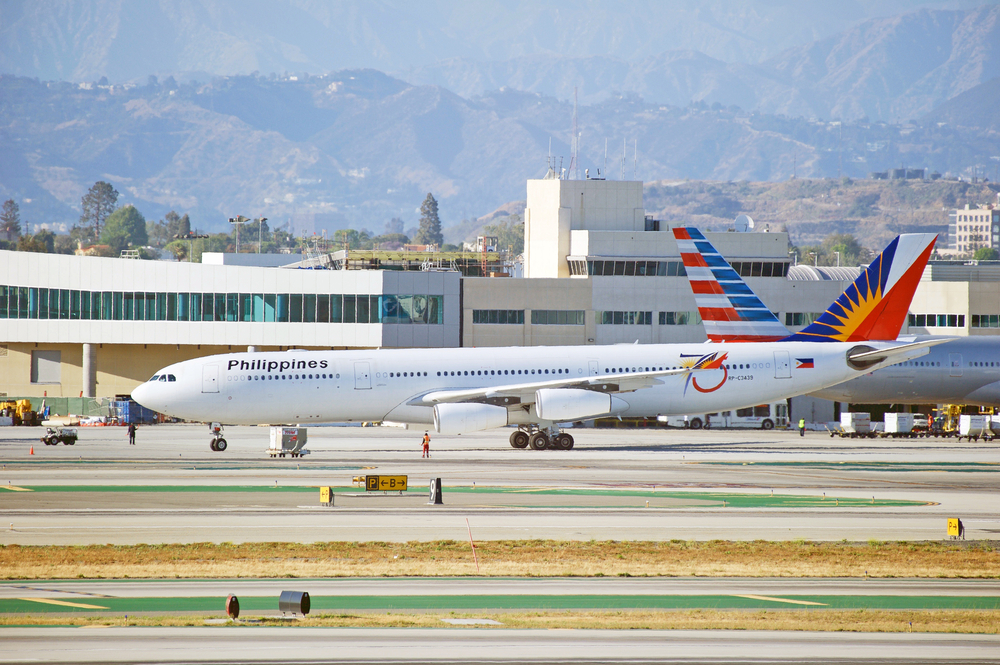 Villaluna and PAL told CNN Philippines that they would be launching an investigation into what caused the reported flames and smoke emitted by the engine. However, they are treating the emergency landing as an isolated incident.

“We will look at the history and the maintenance aspect with regards to the aircraft. We take this as an isolated incident because this has not happened (before),” Villaluna said.

Philippine Airlines took the opportunity in their statement to state their appreciation for the cooperation of the cabin crew and passengers as well as praise the calm professionalism of their crew, headed by Captain Triston Simeon and Purser Joanne Marie Dirige.

“We affirm that safety is our top priority and that Philippine Airlines is fully cooperating with the concerned airport and aviation authorities.”