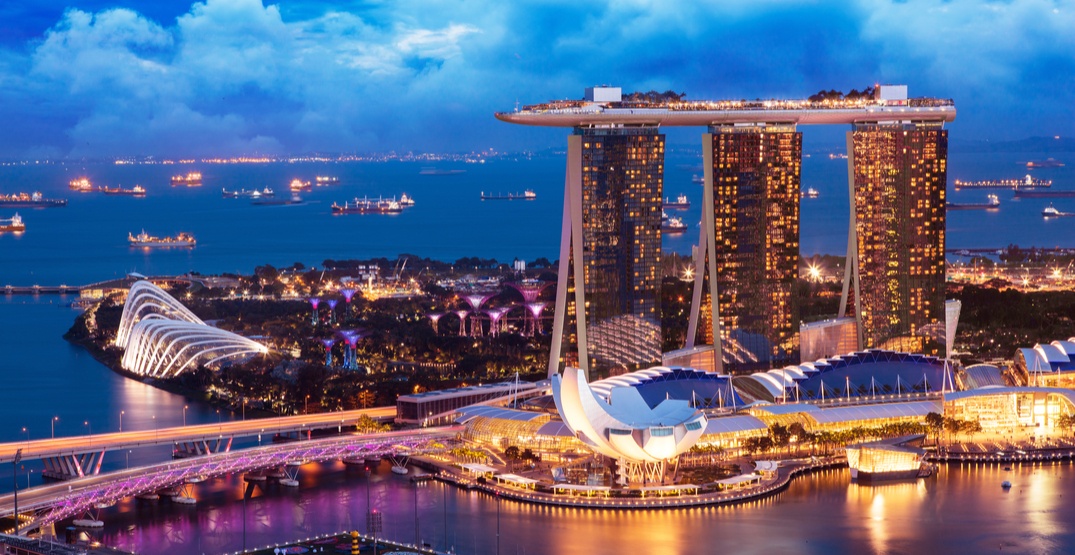 Singapore, which was ranked as the 11th most beautiful city in the world according to Flight Network (Shutterstock)

Get a pen and paper ready — you’ll want to add some destinations to your bucket list.

Flight Network, one of the largest Canadian-owned online travel agencies, has just released a list of the world’s 50 most beautiful cities.

To come up with the list, Flight Network says it asked over a thousand travel writers, travel bloggers, and travel agencies from around the world.

The most beautiful city in the world, according to Flight Network’s ranking, is Paris, France.

Several Canadian cities also make the cut — Vancouver, Toronto, and Quebec City are all included in the list.

“Grab your passport, because we’re taking you from fairytale-like pink city of Jaipur to the Game of Thrones backdrop in Dubrovnik and over to the modern metropolis of Dubai,” writes the Travel Company.

The 50 most beautiful cities in the world, according to Flight Network, are as follows: