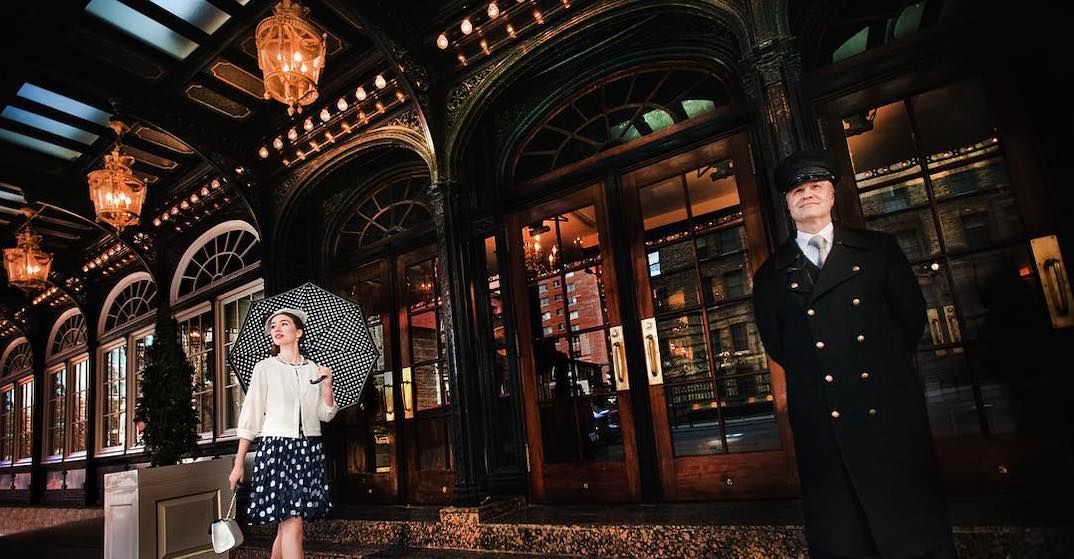 Even though the COVID-19 pandemic has taken a hefty bite out of the hospitality sector, the US News & World Report has ranked the best hotels in Canada, and a Montreal spot came out on top.

The list is part of a larger annual ranking of hotels across Canada, the United States, Mexico, the Caribbean, Europe, and Bermuda, in which 30,000 hotels were evaluated.

In case you forgot what it’s like to stay at a hotel, the report analyzed hotels for their industry awards, hotel star ratings, and user rankings.

Because after a day of exploring and travelling (when we’re allowed to again), the place you lay your head is a welcoming haven to recuperate and recharge before you do it all again the next day.

“The travel industry has faced numerous challenges over the past year, emphasizing the need to support and recognize hotels that continue to maintain exemplary standards,” said Zach Watson, travel editor at US News. “This year’s list offers a reliable guide for travellers to use when planning their next getaway, whether that’s in a few months or next year.”

Forbes, which gave the Ritz-Carlton Montreal the Travel Guide Award in 2020, says the historic property has been a “hub of social, cultural and political activity throughout its hundred-year existence.” Past guests have included Queen Elizabeth II, Winston Churchill, Charles de Gaulle, and Elizabeth Taylor and Richard Burton, who were married on the property.

If you’re eyeing a domestic trip when travel restrictions ease post-pandemic, these 25 spots across Canada might be a good place to start. Take note that eight of the country’s top 25 hotels are found in Quebec.