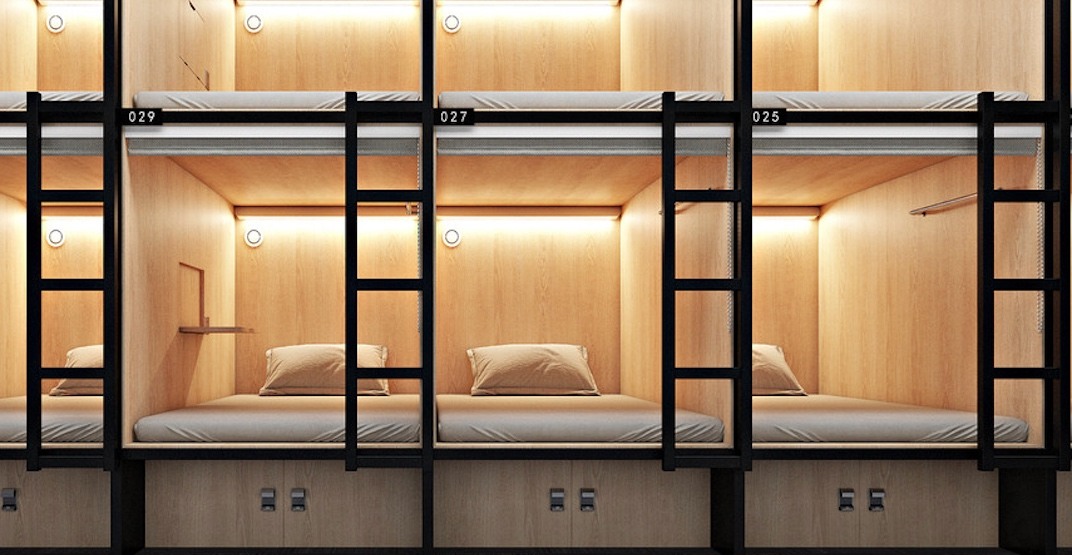 The adults-only Panda Pod Hotel will be opening its capsules to its first guests at 6940 No. 3 Road in Richmond — the northeast corner of the intersection of No. 3 Road and Granville Avenue, just across from Richmond City Hall and a short five-minute walk from the Canada Line’s Richmond-Brighouse Station.

“Throughout the past 10 years, the hotel daily average rates and occupancy rates have been on the rise. We would like to offer a more economical accommodation alternative for the travelers with budget concern,” said Sharon Cheung, General Manager of Panda Pod Hotel, in a statement.

“Pod/capsule hotels are well-known establishments originated in Asia and have already gained grounds in dense cities.” 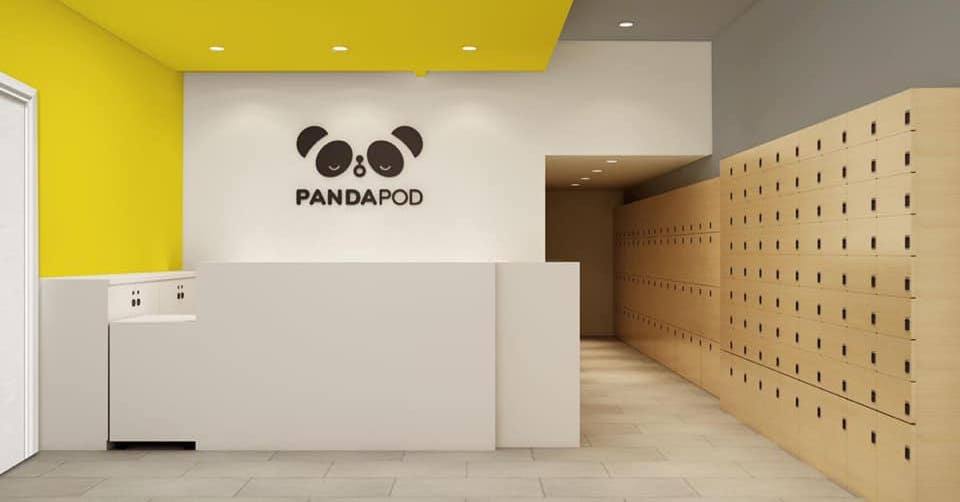 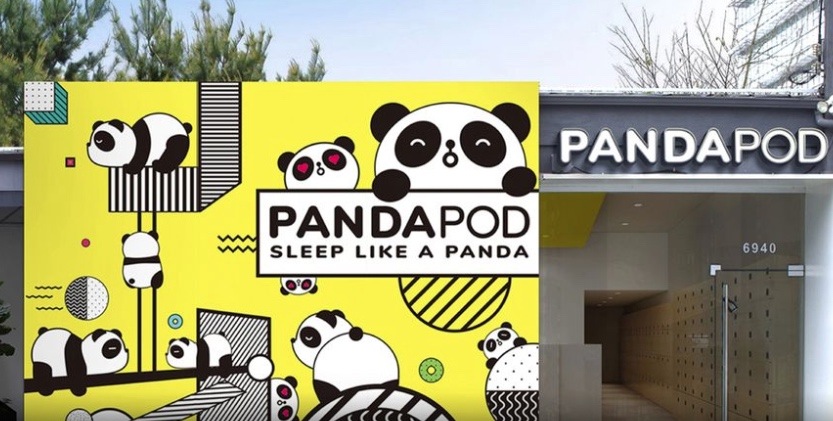 Hostel guests will sleep in a stacked pod, with each pod equipped with a memory foam pillow, comfortable mattress, a folding table that allows for work on a laptop, charging outlets for laptops and smartphones, hooks to hang clothes, adjustable ventilation, and a pull-down screen over the pod entrance for privacy.

The weight capacity for each pod is 220 lbs, which means only one person is allowed per pod and belongings should not be kept inside. But compared to the original Asian pod designs, the pods at the Richmond pods are at least 30% longer and wider to allow for the greater comfort of taller North American and European guests.

There are 64 pods, with guests split into separate male and female dormitories. 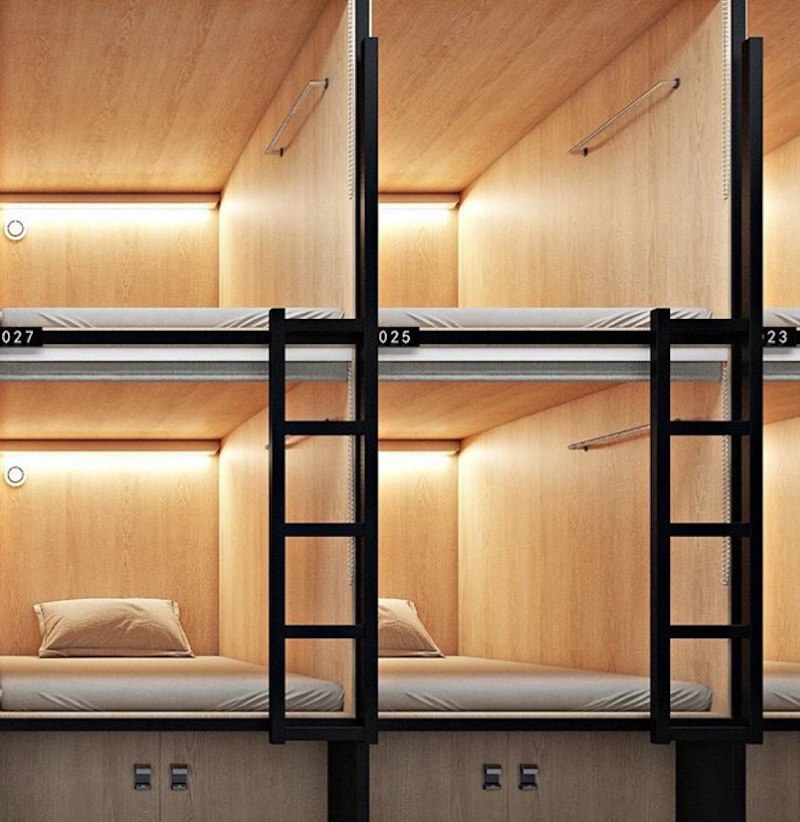 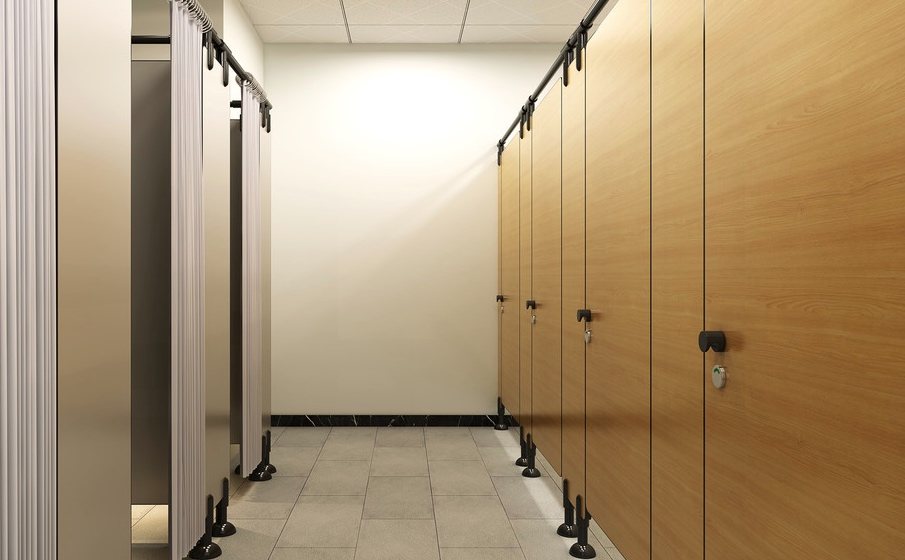 Rates for Panda Pod Hotel start at $49.00 per night plus tax and a nominal deposit. 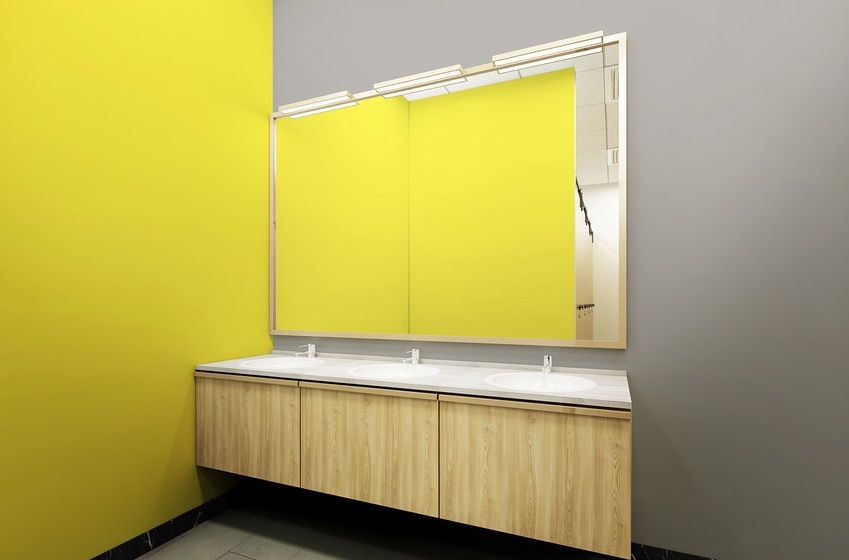 Pod hotels are perhaps best known as a budget alternative in Asia, but in recent years they have also been adopted in Europe and even in Whistler, where Pangea Pod Hotel — Canada’s first pod hotel — opened last year.

“We think it’s fantastic that the City of Richmond is following in the footsteps of the Village of Whistler,” Russell Kling, co-founder of the Pangea Pod Hotel, told Daily Hive.

“Though Pangea and Panda have different products, markets and clientele, we see Panda’s opening as further evidence of the obvious: that today’s traveller (in BC and beyond) is looking for something affordable and central, that provides key elements of privacy, and that doesn’t break the bank.”