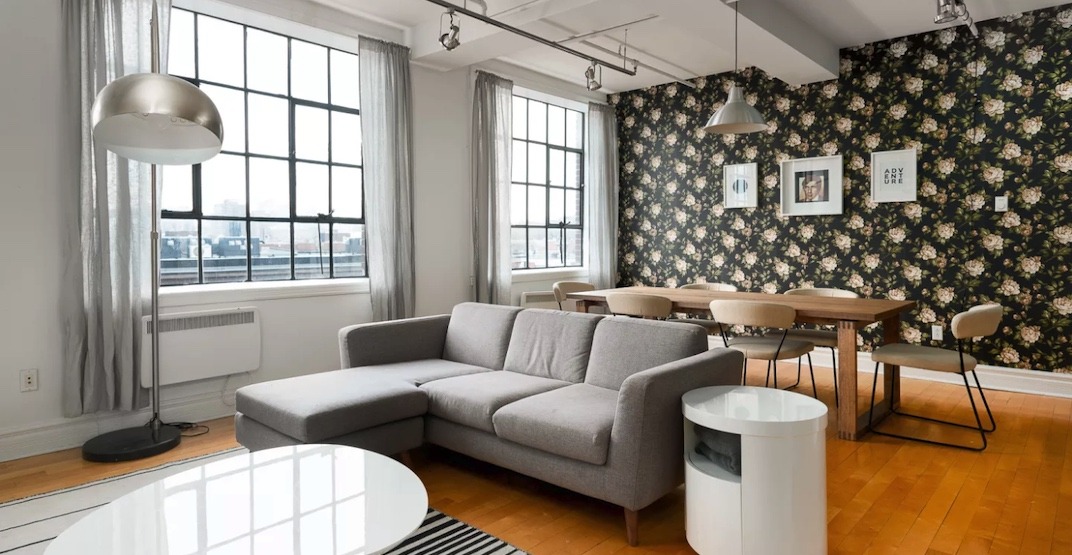 Sonder aims to be the latest disruptor to the hotel industry, and it is competing with Airbnb by offering its customers with a more predictable accommodations experience.

It is planning to expand its hotel reach to Vancouver with a new location in the Central Business District.

On behalf of the company, Gustavson Wylie Architects Inc. has submitted a development application to renovate 576 Seymour Street, a 1930-built, seven-storey heritage office building, into a Sonder hotel property with 36 apartment-style guest suites ranging from studios to two-bedroom units. The building’s ground-level space will be allocated for restaurant use.

The building carries the name of ‘Arts & Crafts Building’ and is next to The Railway Stage & Beer Cafe (Railway Club) and just across from BCIT’s downtown campus. 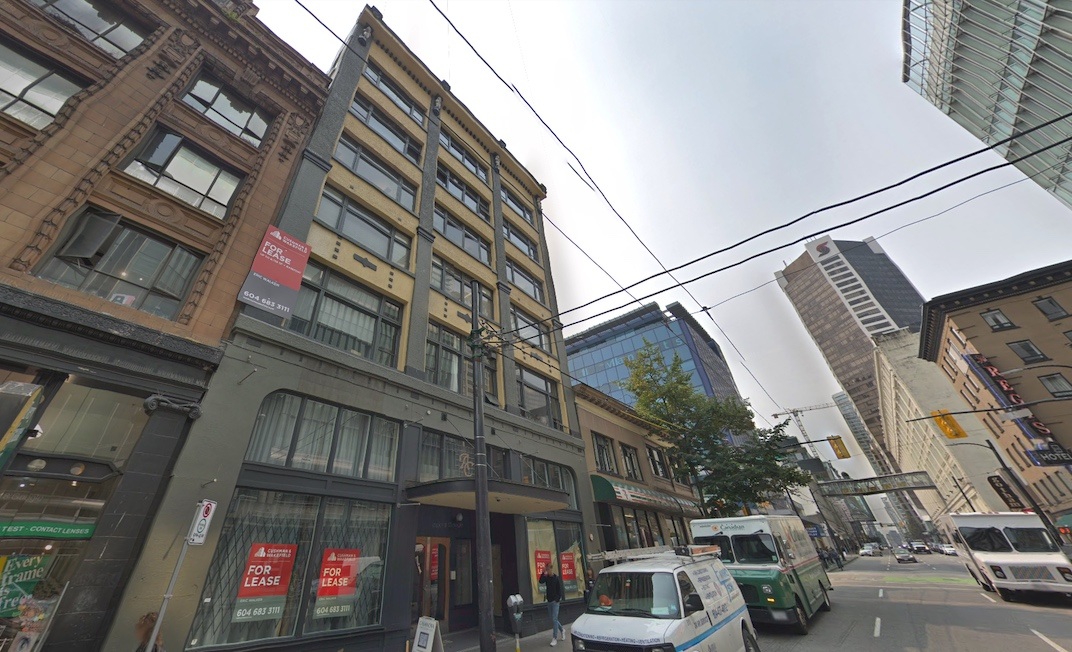 Sonder was founded as Flatbook in Montreal in 2012, and it has since relocated most of its operations to San Francisco. It partners with developers and property owners to create and operate purpose-built short-term rental suites that provide a high-end boutique accommodations experience for the price of a standard hotel room.

Each Sonder property is typically small, with a few dozen units usually, but unlike Airbnb it also comes with 24/7 concierge service, daily replenishment of toiletries, and room cleaning.

“Sonder offers an alternative to a downtown or suburban traditional hotel, with larger spaces – often with two bedrooms – in hip neighbourhoods. They specialize in the extended-stay sector, using their proprietary reservations, concierge and operations software to deliver a superior guest experience during extended stays,” reads the application.

It expects the average length of stay at its first Vancouver property to be 10 days — far longer than the city’s average overnight stay of 2.7 days. 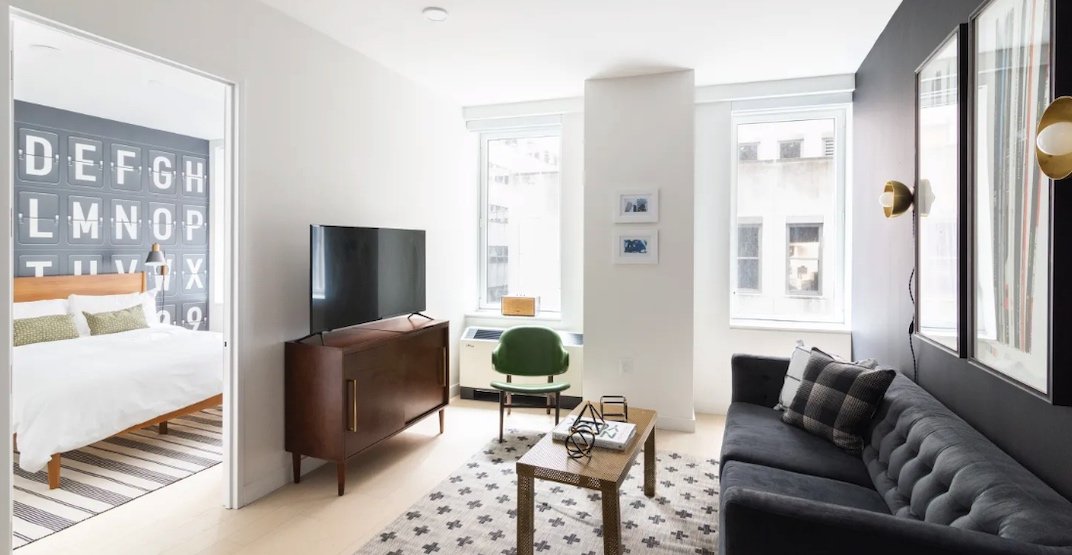 The proposed renovation to the Vancouver property will preserve and restore the building’s ‘Edwardian era’ commercial design as envisioned by original architects Thomas Hooper and Richard T. Perry.

“The elements that define the heritage character of the Arts & Crafts Building are its: commercial form, scale and massing, as expressed by its seven-storey, rectangular plan and flat roof, steel and reinforced concrete construction,” reads the architect’s design rationale.

“This a significant landmark heritage building located in the Downtown District and this proposal will ensure the building is restored to its original splendor and will optimize the building use.”

Sonder raised a US$85-million round in financing in August 2018, and it currently has over 3,000 rooms across 16 cities in four countries, including properties in Montreal, San Francisco, New York City, London, and Rome.