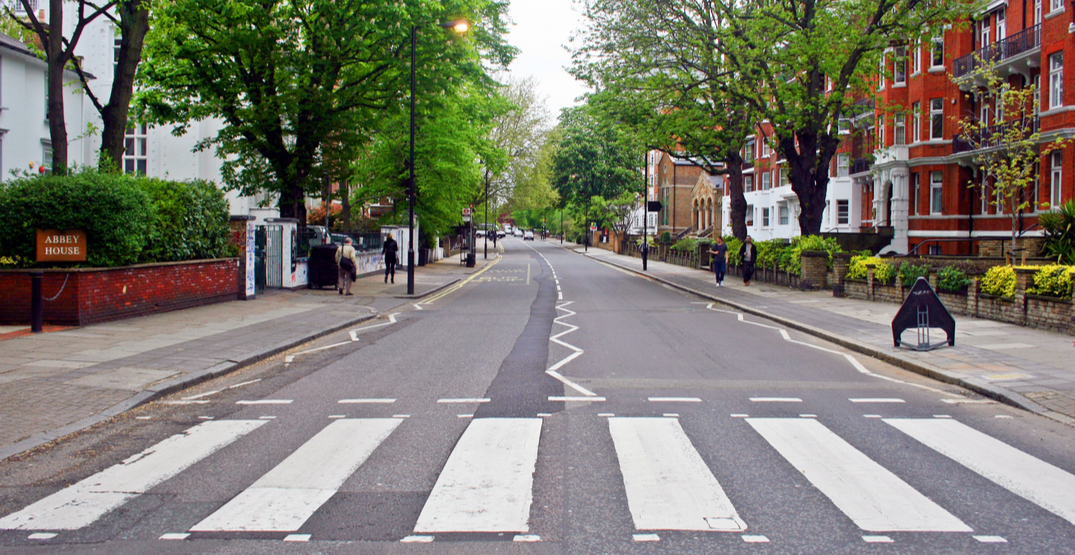 One of London’s most iconic tourist destinations, the crosswalk of Abbey Road, has received a much-needed touch up during the London lockdown resulting from COVID-19.

This particular crosswalk was made famous on August 8, 1969, when The Beatles captured a photo that would change the future of the road forever.

The following month the band released an album entitled Abbey Road to signify the location where it was recorded, Abbey Road Studios.

Ever since then, the crosswalk has been a coveted destination for die-hard Beatles fans trying to recreate the iconic photo for themselves.

Year after year, flocks of tourists have migrated to this location and have repeatedly walked across it, which no doubt led to the degradation of the paint.

In what is perhaps a silver lining to the lockdown, Abbey Roady was finally able to be repainted as a result of all citizens being required to stay at home.

Many have even taken to social media to express the oddity that the area is so vacant. There is also a livestream from a webcam directed at the crosswalk that shows its eerily empty appearance.

I’ve just screenshot this image, from the Abbey Road live webcam. A very rare sight indeed. A freshly painted, deserted crossing. Not a car or Beatles fan in sight. Both beautiful and disturbing at the same time! #abbeyroad #thebeatles pic.twitter.com/hkPZM0q37g

Hopefully, sooner rather than later, fans will be able to Get Back to visiting and Come Together to recreate the image of A Day in the Life of one of the most iconic bands ever to exist.