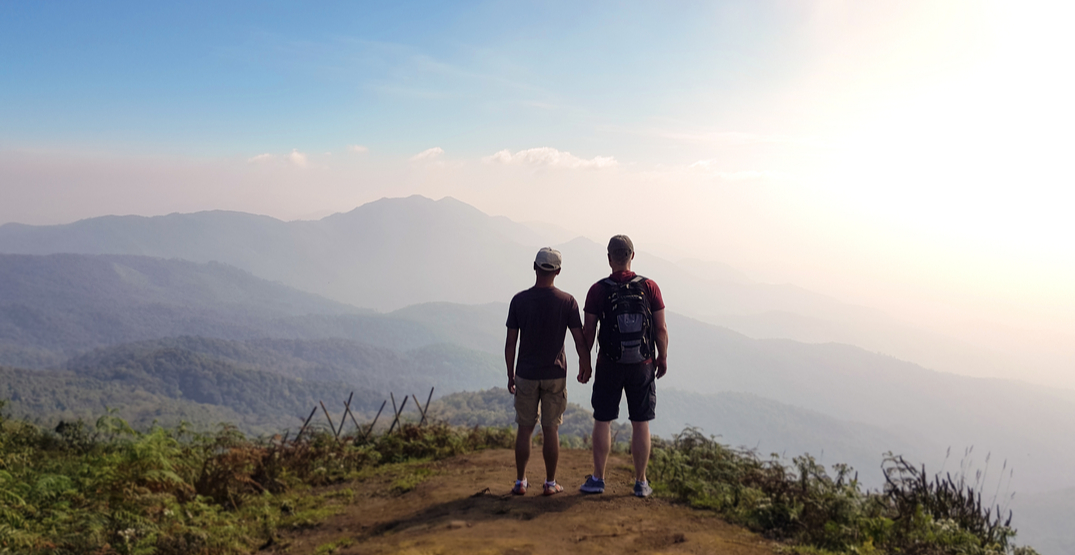 There’s an incredibly valuable new resource in the form of an index that ranks the world’s safest countries for LGBTQ+ travellers.

The LGBTQ+ Danger Index ranks the 150 most-visited countries in the world according to a specified list of criteria to inform individuals what destinations are the safest for members of the LGBTQ+ community to visit.

The index was created by travel writers and spouses Asher and Lyric Fergusson and published on their popular website Asher & Lyric.

The two gathered data from a variety of trustworthy international sources to help travellers feel safer when choosing their next travel destination.

As a community that already faces scrutiny, a list like this will no doubt bring some comfort to LGBTQ+ individuals who have a passion for exploring the world.

The criteria for the index is as follows:

Asher and Lyric researched the 150 most-visited countries in the world by the number of incoming tourists, and then examined the LGBTQ+ rights for each given country.

The ranking provides a comprehensive understanding of what travellers can expect when travelling to specific destinations.

For instance, same-sex relationships are illegal in 38 of the countries on the list and punishable by execution in five.

Coming in at number one on the list is Sweden receiving an ‘A’ and the coveted title of the most LGBTQ+-friendly travel destination.

It may be of interest to some that, although it prides itself on being an inclusive melting pot, the United States didn’t even make it into the top 20 safest countries as policies regarding the LGBTQ+ community vary so drastically from state to state.

The country also has limited progressive laws at the federal level.

However, what deems the countries ‘safe’ and ‘unsafe’ is not set in stone as attitudes are not 100% statistically driven.

A great deal of consideration is weighed on the general attitude of the culture in any given country, details surrounding its specifical legal system, as well as how actively it oppresses LGBTQ+ rights.

“These issues can affect everything,” Asher and Lyric explain in their post. ” From your ability to show public displays of affection to being able to share a hotel room bed to the capacity at which you can use dating apps without being caught by the local police.”

It may seem strange that factors such as adoption recognition and worker protections are included in the list of criteria.

However, the attitudes surrounding factors such as those indicate the overall behaviours within a culture toward the LGBTQ+ community.

According to the index, the top five least safe destinations for LGBTQ+ travellers are:

No one should be discouraged from travelling and exploring, especially because of their sexual orientation or gender identity.

It is unfortunate that an index like this is still seen as necessary.

However, we must give major kudos to Asher and Lyric for reminding us that globetrotters are all members of an extended network and that we should always be looking out for fellow travellers.