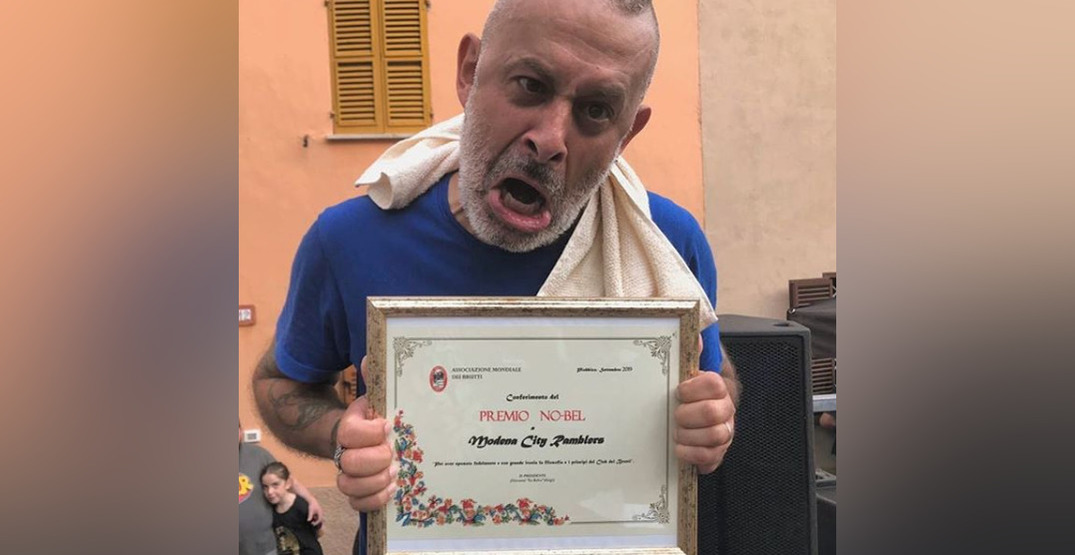 We live in a society that very much places emphasis on appearance.

Constantly vying for likes and validation and the perfect selfie angle, our world has become consumed with the quest for beauty.

In contrast to this, Piobbico, a small Italian village located between the Apennine Mountains and the Adriatic Sea, has flipped the script.

Since 1879, the village has been the origin location for the Club dei Brutti, which, translated into English, means “The Ugly Club.”

According to the club’s Facebook page, it is an “organization dedicated to fighting for the recognition of ugly people, in a society that places a high value on physical beauty.”

Additionally, the organization was relaunched in 1963 as a marriage agency to help single women in Piobbico find love.

Club dei Brutti is passionate about combatting discrimination, specifically in the workplace, on the sole basis of looks, and attempts to raise awareness in society of the struggled faced by those who may not represent “ideal” beauty standards.

In 2007, the group revealed a monument in Piobbico’s town square dedicated to ugly people that depicts an unknown person looking at himself in a mirror.

Throughout its extensive history, the organization has expanded into a global movement.

Now, the so-called “World Association of Ugly People” possesses over 30,000 members across 25 global chapters, according to the BBC.

And, on the first Sunday of September, people gather from all over the world to participate in Piobbico’s annual Festival of the Ugly, where members decide who the club’s president will be as well as register new members while eating locally sourced truffles, pasta, and polenta.

We could all stand to take a page out of the town of Piobbico’s and Club dei Brutti’s book and embrace our differences and what makes us unique rather than trying to fit into unattainable parameters of what we are told beauty is.

Instead, we should all strive to live by Club dei Brutti’s motto: “A person is what he is and not what he looks like.”