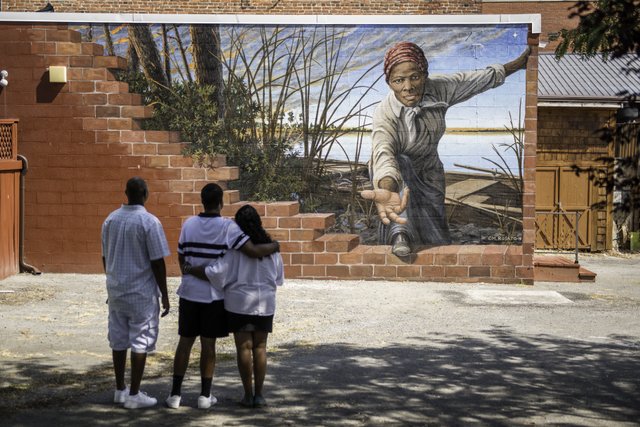 This month marks the 200th year since Harriet Tubman’s birth, and Tubman 200 is commemorating her legacy in a big way in Maryland.

Recognized as the most powerful underground railroad storytelling destination in the world Maryland has preserved the history of Tubman, who escaped from slavery and led enslaved men, women, and children to their freedom here in Canada.

Maya Davis, Commissioner for the Maryland Commission of African-American Culture, says the preservation of this piece of history has been a privilege.

“It has been my honour to work with the state’s citizens and cultural organizations to preserve, document, and give voice to this courageous woman who survived one of the most traumatic periods in the history of our country.” shares Maya.

“Her legacy of family, faith, and freedom reach beyond the borders of our state to touch the hearts and lives of individuals both nationally and internationally. Every day I am proud to be a Black woman advocating for equality, balance, and representation in our museums because the road was paved for me by Harriet Tubman! I encourage all visitors to the state to learn more about her life by visiting the scenic Byway and local museums in her birthplace, Dorchester Count.” she says.

For travellers from Toronto, Maryland is seven and half hour drive or accessible from flights into either Baltimore or Washington, DC, with a shorter drive to the historic destinations.

Here are three spots to visit during Tubman 200 in Maryland. 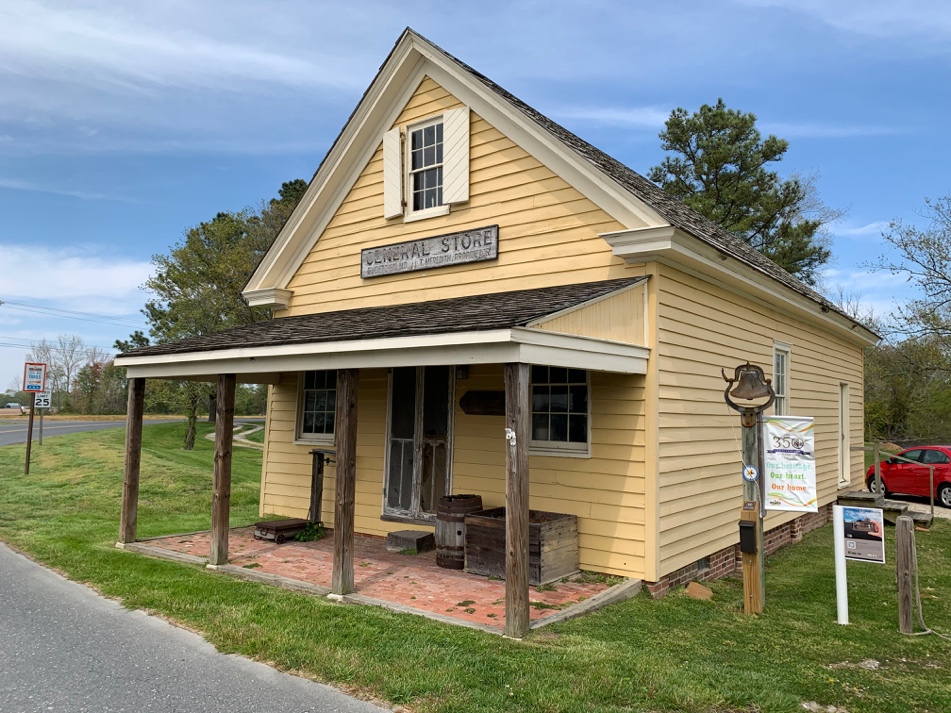 The Harriet Tubman Underground Railroad Scenic Byway takes visitors to various sites to learn more about her life and legacy, including tributes and some settings of her bold and dangerous activities.

“The Park is a trailhead, in a way, to the Harriet Tubman Byway, which takes visitors by sites and vast landscapes associated with Tubman’s birth, childhood, and young adulthood as an enslaved person, and as a determined liberator. Visitors will experience the significance of Tubman’s life, her family, and communities while driving along the Byway, as well as recognize the importance of those landscapes, which shaped and contributed to her education, growth, and development as a brilliant strategist, resister, and leader,” shares Clifford Larson. 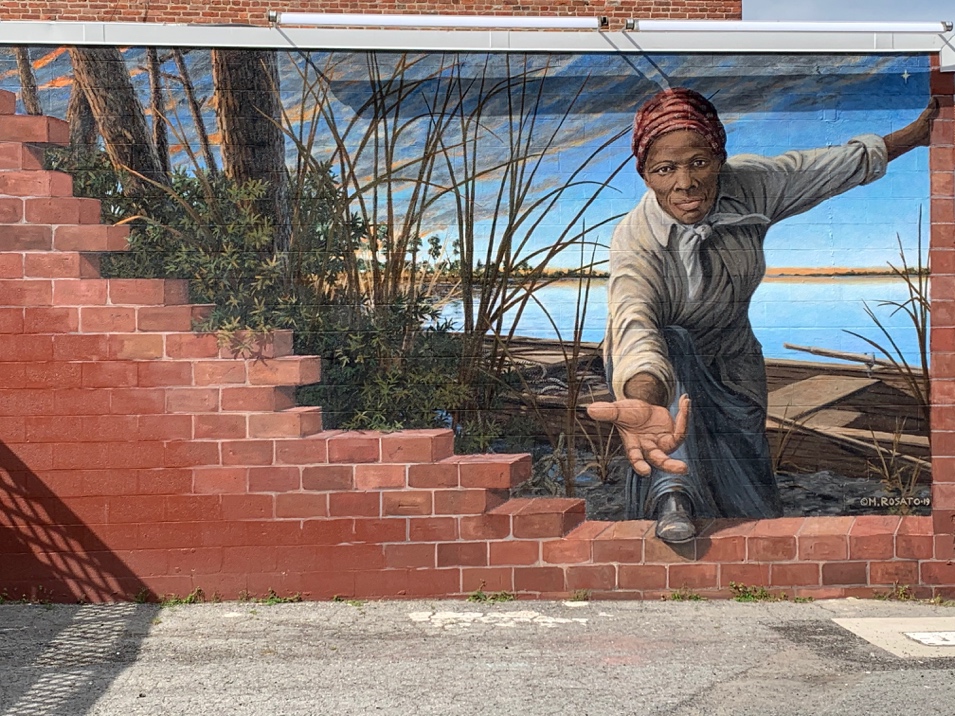 The Museum and Educational Center is dedicated to preserving Tubman’s legacy as a “conductor” on the Underground Railroad. The building also features a powerful and moving mural of Harriet Tubman.

“Be sure to stop by the small, locally run Harriet Tubman Museum and see the magnificent Tubman Mural that has drawn visitors from around the world,” recommends Clifford Larson. 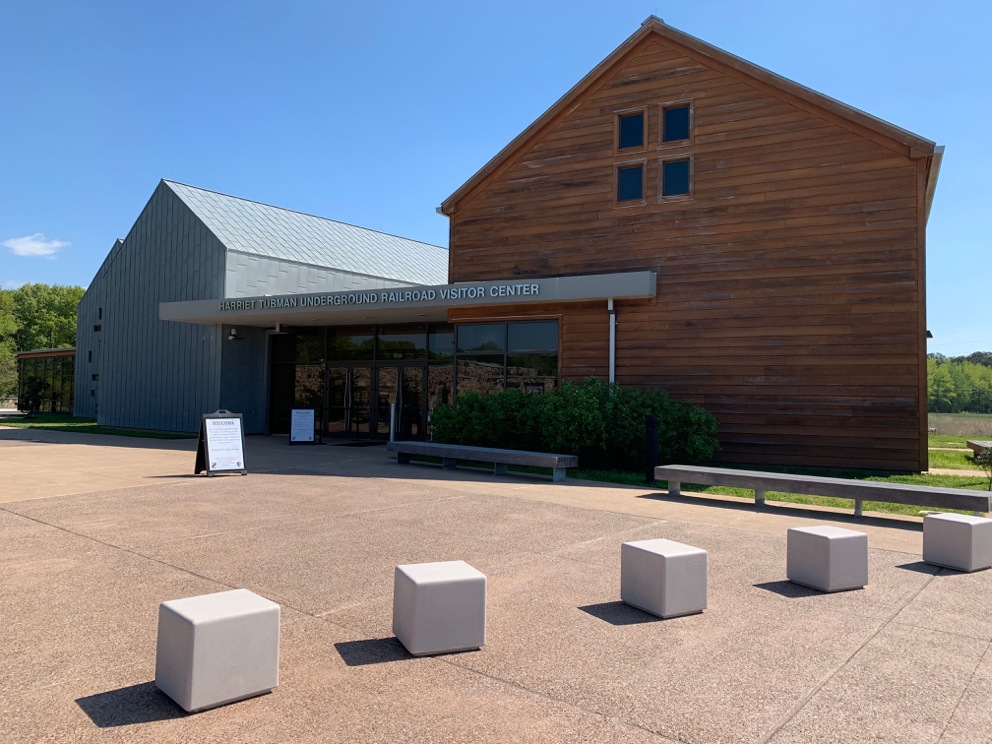