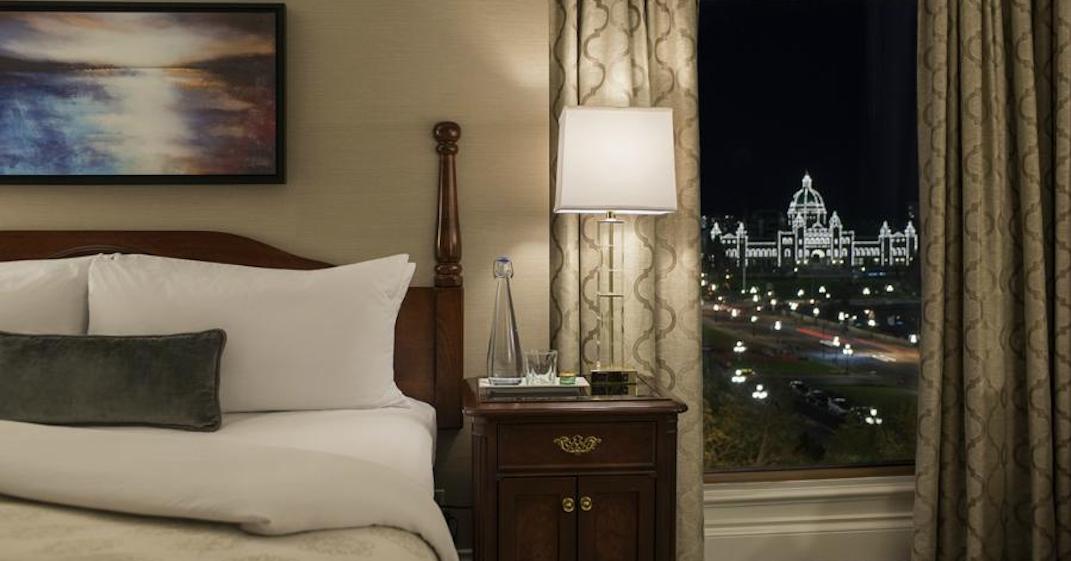 TripAdvisor recently released its top 24 hotels in Canada for 2020, and a number of BC hotels were among the top rankings.

5 of the top 10 hotels in the list were from BC, with a number of other BC hotels in stunning locations sprinkled throughout the list. 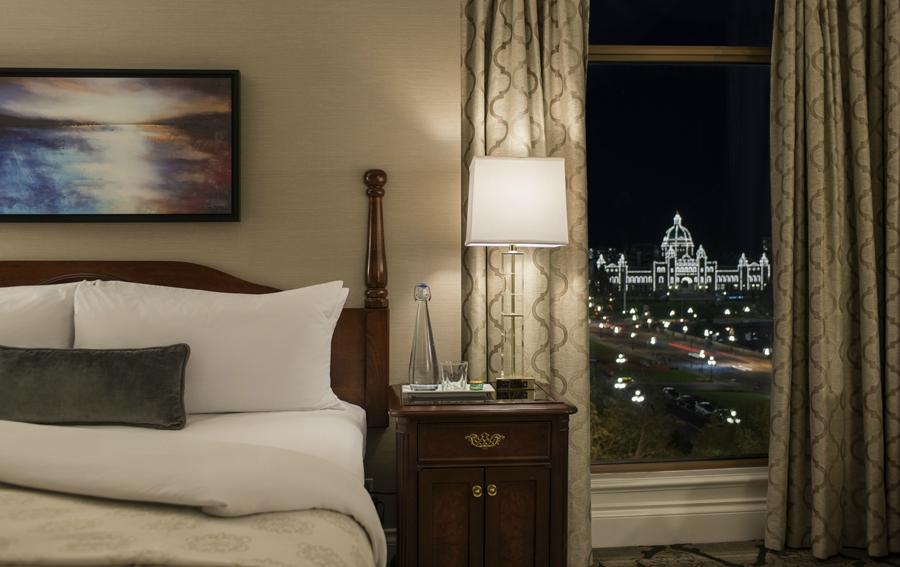 Number one on the list is Magnolia Hotel and Spa in Victoria, a boutique hotel located in the heart of Downtown Victoria, which has a 5-star rating and is ranked #1 out of 45 hotels in Victoria. 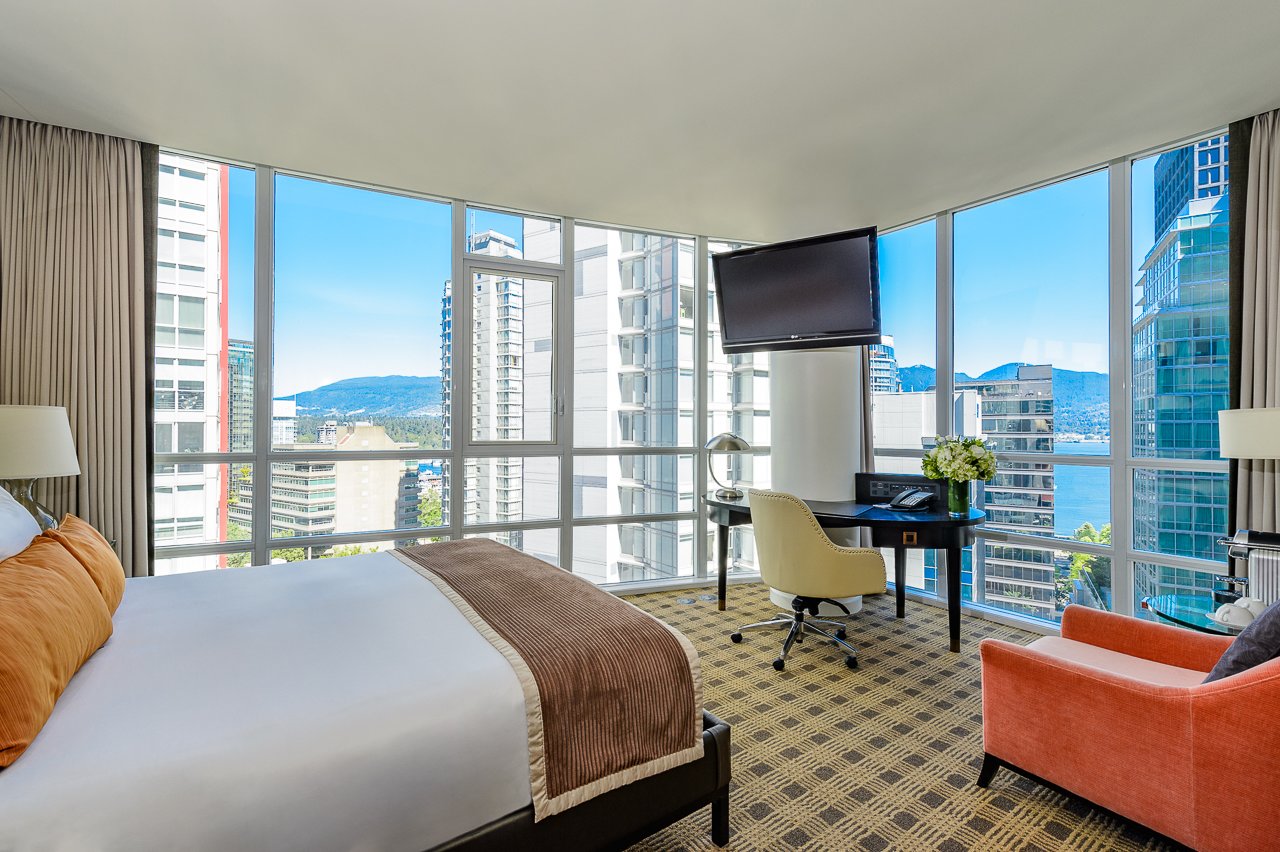 Another BC hotel, this time in Vancouver, ranks in at number 2 in Canada, the Loden Hotel in Vancouver, another award-winning luxury boutique hotel in Downtown Vancouver with stunning views. 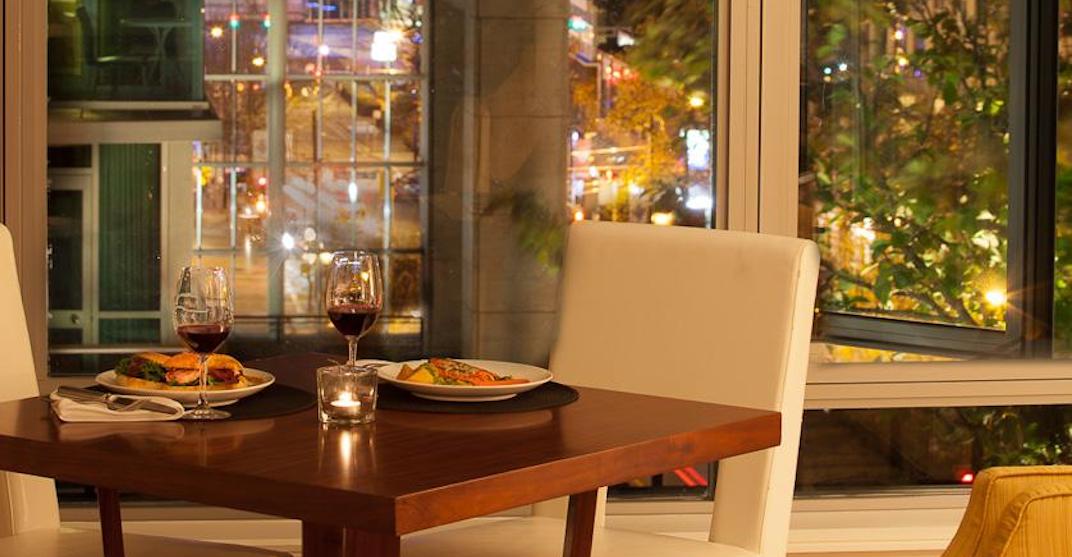 The number three top hotel in Canada is another Vancouver favourite, L’Hermitage, a 5-star hotel located on the corner of Richards and Robson Street in the heart of Vancouver’s hottest shopping and entertainment district. 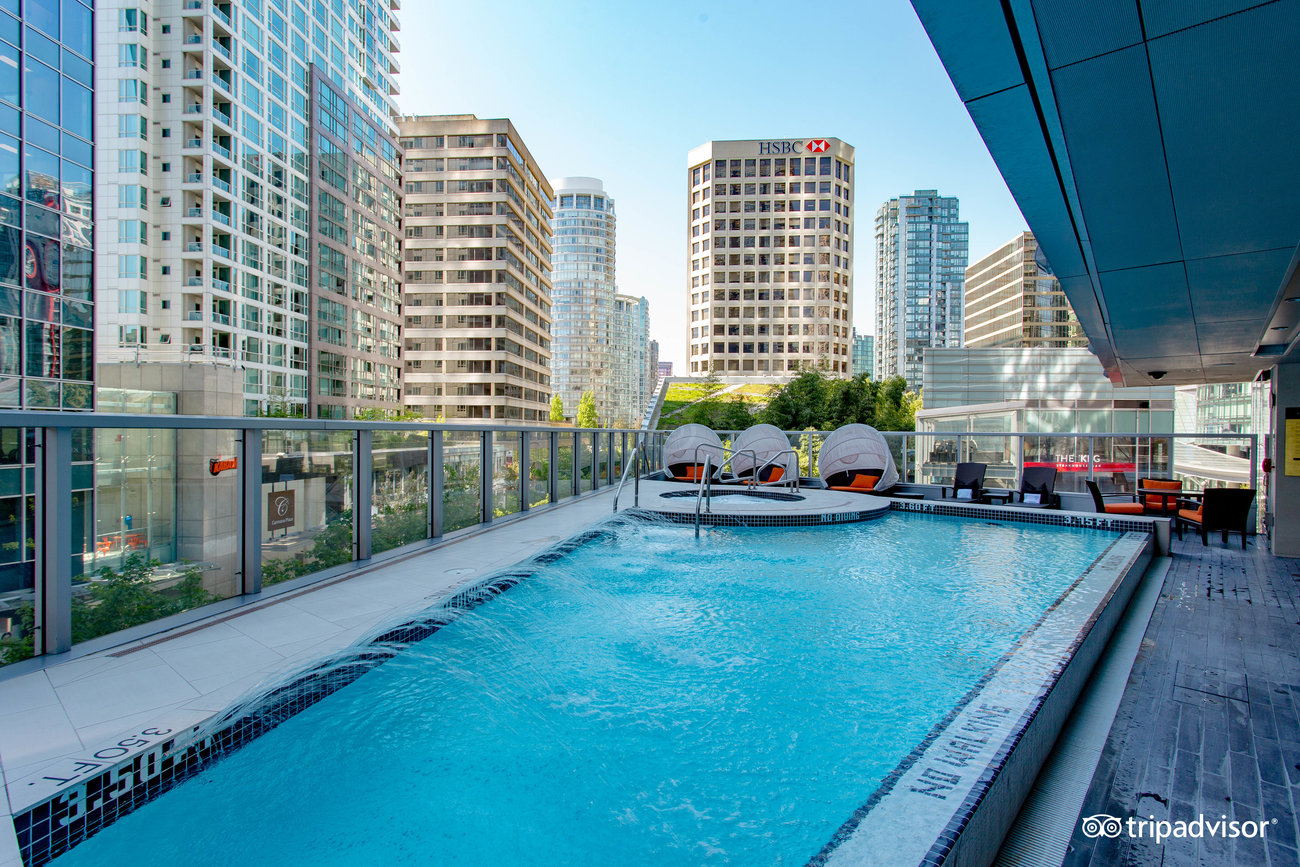 Coming in at number five is the Shangri La Hotel in Vancouver, another luxury hotel with stunning views of Vancouver’s city skyline and the expansive mountains. 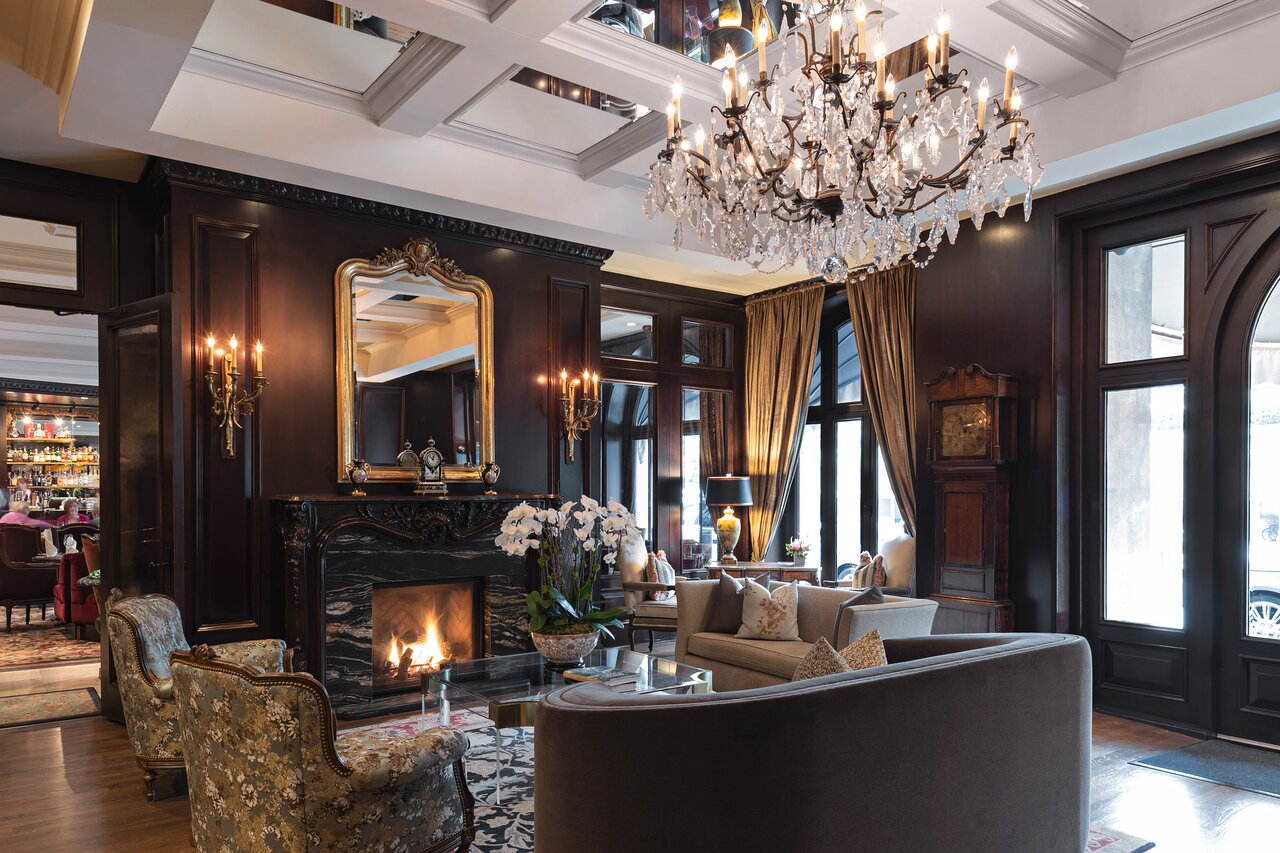 And in number 6, rounding out the BC hotels in the top 10 of TripAdvisor’s best in Canada, is the Wedgewood Hotel and Spa