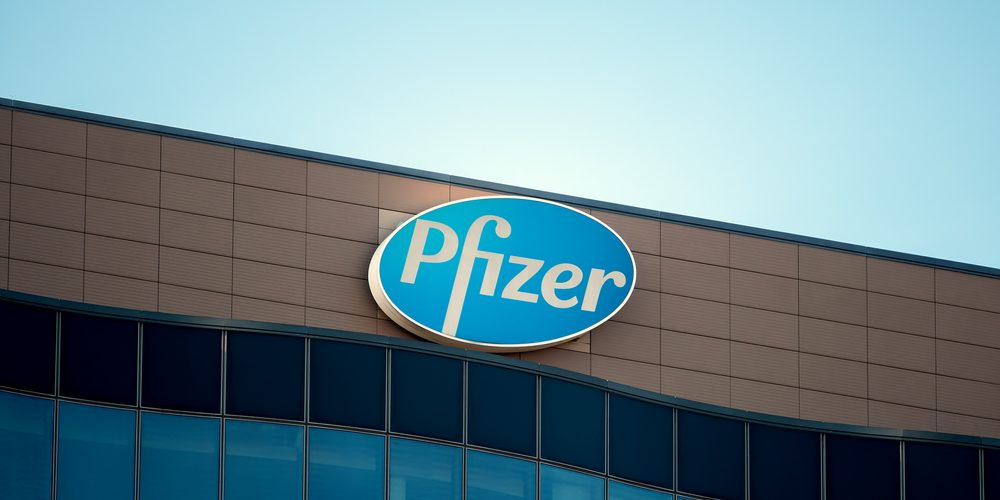 The federal government has reached a deal with two global pharmaceutical companies to supply the country with potential COVID-19 vaccines if they can be shown to be effective.

“The government is negotiating and signing agreements with a number of leading pharmaceutical companies to establish a guaranteed supply base of potential vaccine candidates,” a release said.

Pfizer also announced that it and BioNTech SE would be working together to develop its candidates. BioNTech SE is a German biotech company that focuses on individually tailored cancer treatments.

According to a release, the financial details of the agreement with Pfizer were not disclosed, but the terms are “based on the timing of delivery and the volume of doses” and all candidates are still subject to “clinical success and Health Canada approval.” Deliveries of the vaccine candidate are being planned for over the course of 2021, at the request of the government.

Today we announced an agreement with the Government of @Canada to supply our BNT162 mRNA-based #vaccine candidate against SARS-CoV-2, subject to clinical success and Health Canada approval.#COVID19 @BioNTech_Group @PfizerCA pic.twitter.com/FtWQRpg5zJ

“We commend the work of Pfizer and BioNTech, which will provide Canadians access to a vaccine candidate for the virus,” said Anita Anand, Minister of Public Services and Procurement. “This agreement is another critical step in our government’s efforts to keep Canadians safe and healthy as the pandemic continues to evolve.”

The BNT162 program is based on BioNTech’s proprietary mRNA (messenger RNA) technology and supported by Pfizer’s global development and manufacturing capabilities. Currently, their vaccine development program is evaluating at least four vaccine candidates.

All are still undergoing study and have not been approved for distribution or use anywhere in the world.

Two of the experimental candidates have been fast-tracked by the US Food and Drug Administration (FDA). According to Pfizer, this designation was granted based on data collected during from Phase 1/2 studies that are ongoing in the US and Germany as well as animal immunogenicity studies.

We are proud to have received Fast Track designation from the U.S. FDA for two of our four investigational vaccine candidates from the #BNT162 mRNA-based vaccine program. They are being developed to help protect against #COVID19. https://t.co/NHcWj8wJqg pic.twitter.com/jHo6DxCSyc

Assuming the clinical success of an upcoming 30,000 participant trial, Pfizer and BioNTech say they are on track to seek regulatory review for BNT162b2 as early as October 2020 and, if regulatory authorization or approval is obtained, plan to supply up to 100 million doses worldwide by the end of 2020 and approximately 1.3 billion doses by the end of 2021.

In the meantime, the government is also procuring the equipment and supplies needed to perform the final manufacturing and packaging of an approved vaccine in Canada, along with the materials needed to support safe, efficient immunization such as syringes, needles, alcohol swabs, and other supplies.

In April, the government pledged $1 billion to combat the coronavirus, including to fund the development of vaccines, produce treatments, and track the virus.

Daily Hive has reached out to Moderna for comment but did not hear back by time of publication.